BBC Breakfast favourite Louise Minchin, 51, has revealed she took on a tough new move over the weekend following the cancellation of the London Marathon due to the coronavirus pandemic. The athletic journalist took to Twitter and Instagram to share a video of herself embarking on her “own version” of the Two Point Six Challenge for charity and admitted she found it “harder than she thought it was going to be”.

In the clip, Louise could be seen running up and down the stairs in her home before sitting on the bottom step to take a much-needed breather.

She captioned the post in view of her 57,000 Instagram followers: “Right now I should be running the @londonmarathon instead to support all the charities which would have benefitted I have done my own version of the #twopointsixchallenge 26 times up and down my stairs with one for luck.

“It was harder than I thought it was going to be! What is your version?”

Fans flocked to the comments section to praise Louise on her achievement. 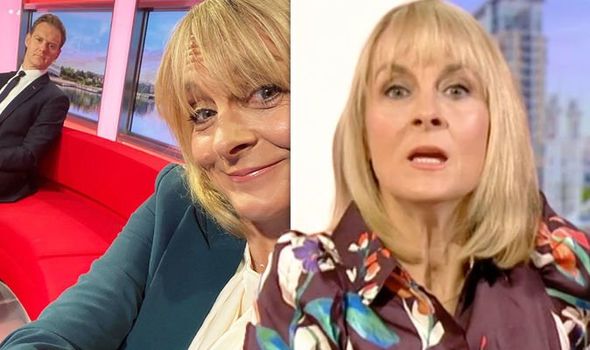 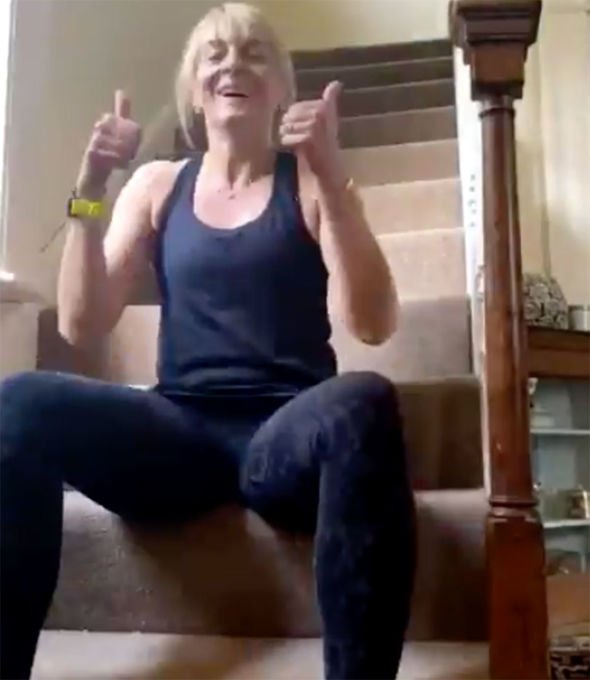 One person wrote: “I did this too and it is hard!”

Another fan replied: “Watching you exhausted me. I could do 26 cups of tea… I think.”

A third Instagram user joked: “You will wear out your carpet Louise lol take care xx.”(sic) 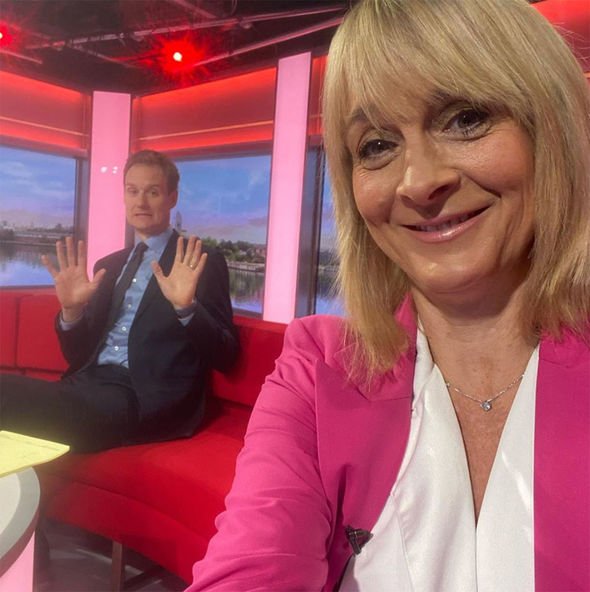 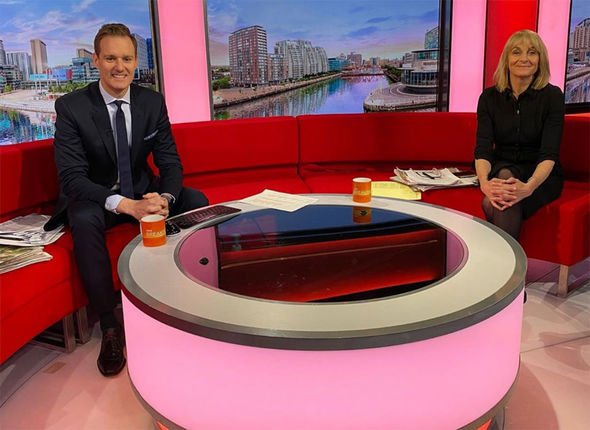 The latter responded to the BBC favourite’s post by saying: “I did this as one of my 26 exercises, it’s surprisingly hard! Up and down counts as one?”

Louise agreed and added that going down the stairs began to get tougher as she got towards the end of the exercise regime.

She revealed: “Yup downs started getting hard at the end!”

The 2.6 Challenge’s website explains people can do any activity to take part, from running 2.6 miles to holding an online workout with 26 of your friends in order to raise money for UK charities during the COVID-19 outbreak.

Elsewhere, Louise’s BBC Breakfast co-host Dan Walker landed himself in hot water yesterday when he woke her up with a text before her alarm went off.

The presenter was less than impressed when Dan’s message interrupted her sleep and shared a selfie of the pair in the studio, in which he was pictured with his hands up, surrendering and looking concerned.

She captioned the post: “Good morning, @mrdanwalker is trying to apologise for waking me up by texting me at 3.30!!”

Dan also owned up to his mistake in view of his 643,000 Twitter followers.

He wrote sheepishly: “I have apologised to Louise for waking her up with a text at 3.30am this morning.

“I owe her some sort of cake. She was – understandably – not best pleased.”

The Football Focus presenter contacted Louise to ask about whether she had received her briefs for yesterday’s show.

Along with worried emoji, he messaged her: “Morning. Have you had your briefs yet?”

“I don’t wake up until 3.40am!” was her only response, leaving Dan apologising profusely.

BBC Breakfast airs weekdays at 6am on BBC One.