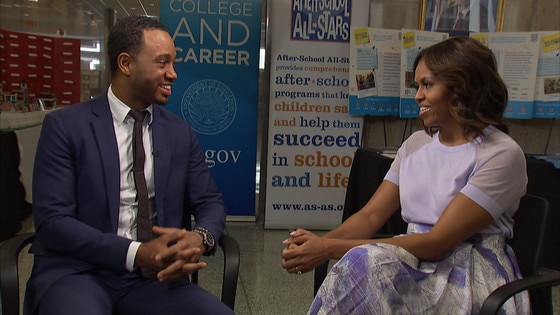 There’s nothing that compares to a mother-daughter bond!

Case in point: Michelle Obama and her two daughters have a special connection unlike any other.

Ahead of the former First Lady’s Netflix documentary release—which is titled Becoming, like her bestselling memoir—Malia Obama (21) and Sasha Obama (18) are showing their momma all the love and support.

In the documentary, the two sisters not only praise Michelle over her incredible work and dedication to helping others but for also being able to raise them in the spotlight.

“I’m excited for her to be proud of what she’s done, because I think that that’s the most important thing for a human to do, is be proud of themselves,” Sasha explains during her Becoming appearance.

Malia adds that her mom is “no longer facing that same scrutiny” that she was when she was in the White House with their dad, Barack Obama.

“Being able to let all that leave your mind, creates so much more space,” the 21-year-old says.

In one part of the documentary, Malia congratulates Michelle on her accomplishments, and reminds her mom of her impact. 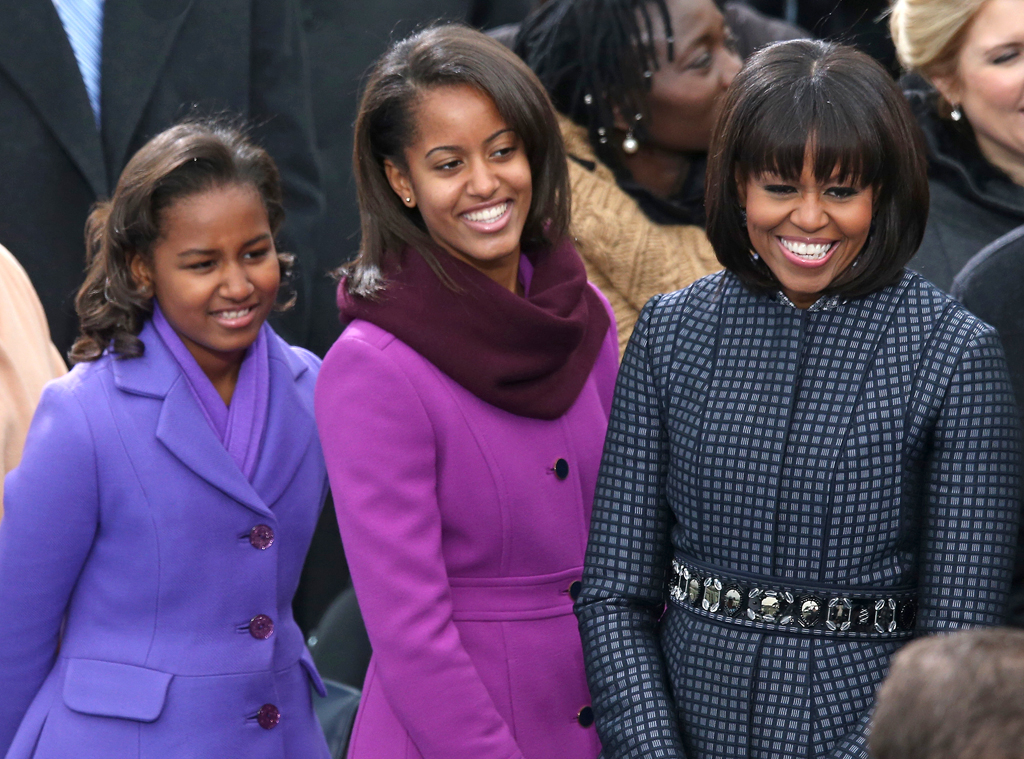 “This has demonstrated, in a way, just like, damn, those eight years weren’t for nothing, you know? You see that huge crowd out there? And that last speech you gave…,” the 21-year-old expresses. “People are here because people really believe in love and hope in other people.”

This will mark one of the first times the family shows their personal life in such a candid way, especially since they left the White House in 2016.

The Netflix documentary, Becoming, hits the streaming service on Wednesday, May 6.