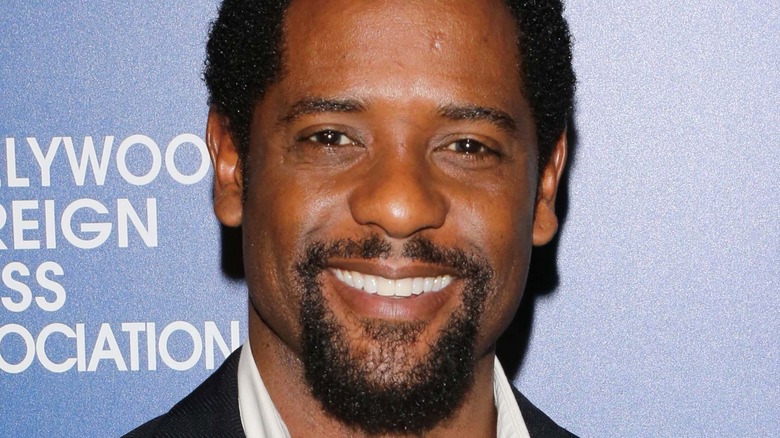 It was announced a couple of weeks ago that actor Blair Underwood and his wife Desiree DaCosta are ending their marriage after 27 years and three children together. Underwood broke the news on his Instagram account, making it clear that the couple were on good terms, and would remain “the best of friends and co-parents” with “the utmost respect for one another.”

The 56-year-old “Sex and the City” and “Dear White People” actor and his wife, who previously worked as an assistant to actor and comedian Eddie Murphy, have three adult children, ranging in age from 24 to 19. It’s clear that he’s a dedicated father, as one of his latest Instagram posts showcased his 22-year-old daughter, Brielle, who has recently graduated college.

Either side of Brielle, the actor has two sons. There’s 19-year-old Blake and 24-year-old Paris. They’re not in the public eye to the same extent as their father, but could we be seeing more of Paris in the future? Meet Blair Underwood’s eldest son. 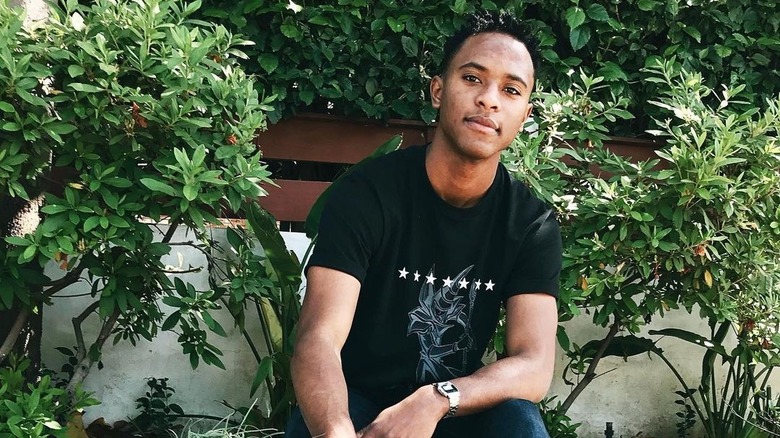 Per The Sun, 24-year-old Paris Underwood graduated from the University of Southern California in 2019 — where his younger sister Brielle also recently graduated from — and studied Business Management. However, that’s not the only string in Paris’ multi-talented bow. He has a keen interest in music, and has worked as a radio host and assistant street team director at KXSC Radio. Not only that, but he has a number of years of experience as a music producer at Ableton Live, too.

According to eCelebrity Mirror, the 24-year-old attended Campbell Hall High School before his college years, and after graduating spent two months as an accounting assistant at a restaurant before working as both a merchandising intern and a production intern. As for his personal life, he looks to be in a relationship with Amy Baik — updating his relationship status on Facebook last year — and he often posts pictures of the pair on his Instagram account.