The group says it plans to reincorporate in Texas 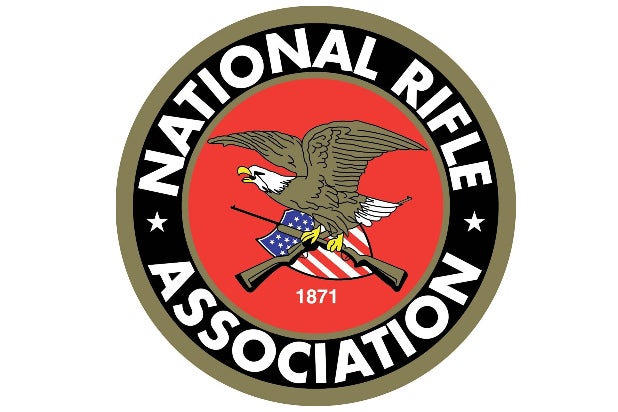 The National Rifle Association voluntarily filed for Chapter 11 bankruptcy and plans to reincorporate in Texas as a nonprofit, the association announced on Friday.

In its bankruptcy petition, the NRA said its assets and liabilities were as high as $500 million, according to Bloomberg.

The association has been registered as a nonprofit in New York since 1871. But last August, New York Attorney General Letitia James filed a lawsuit to dissolve the NRA, accusing the association of reallocating money to NRA executives and creating no-show contracts to buy “silence” and encourage “loyalty.”

In its Friday announcement, the NRA said it was taking these measures to “exit what it believes is a corrupt political and regulatory environment in New York.”

“This strategic plan represents a pathway to opportunity, growth and progress,” NRA CEO and EVP Wayne LaPierre said in a statement. “Obviously, an important part of this plan is ‘dumping New York.’ The NRA is pursuing reincorporating in a state that values the contributions of the NRA, celebrates our law-abiding members, and will join us as a partner in upholding constitutional freedom. This is a transformational moment in the history of the NRA.”