The Syndicate: Neil Morrissey and Joe Sugg star in trailer

The Stafford-born star is back on BBC One tonight, as the penultimate episode of the star-studded programme The Syndicate airs. The 58-year-old stars alongside YouTuber Joe Sugg and Coronation Street’s Kym Marsh, as well as Inbetweeners favourite Emily Head, in a plot that follows five members of a betting syndicate which wins the lottery. It’s been a huge hit with viewers, with fans eager to see exactly what happens to the members of the syndicate and where their money ends up.

For Morrissey it’s yet another diverse role that goes on to his burgeoning filmography, and demonstrates how versatile an actor he truly is.

He has become a household name for generations of Britons, as he took on a role in the tense thriller The Night Manager, voiced children’s TV character Bob the Builder, and left fans of Men Behaving Badly howling with laughter.

And with his back catalogue of characters growing by the year, Morrissey once admitted that he would love a turn on the BBC’s flagship show Peaky Blinders.

Peaky Blinders, set in Birmingham, observes the trials and tribulations of the Shelby crime family, directly after the end of World War 1. 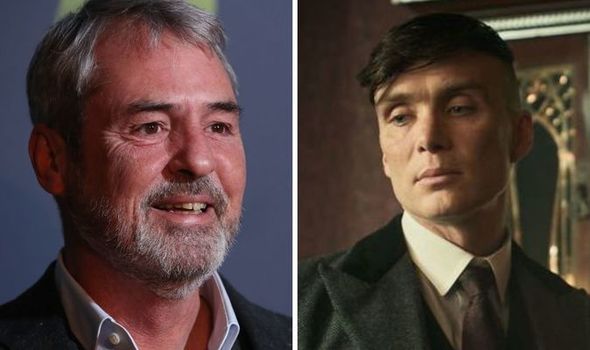 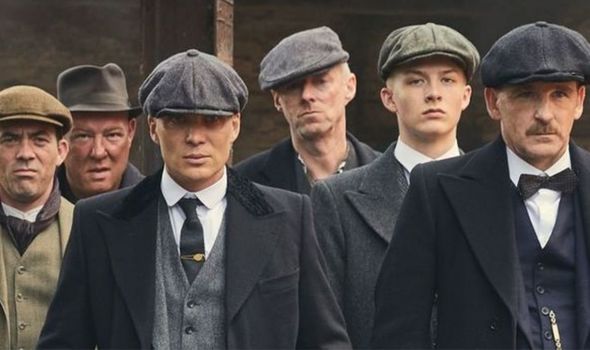 With Morrissey’s thick Midlands accent often a voice he uses for his characters, Morrissey argued it was time for him to have a role in the show.

He told The Guardian in 2020: “I’ve had a little breakthrough in recent years. I’m getting more drama roles.

“Jed Mercurio took a chance on me in Line of Duty in 2012 and from there I got other parts.

“It’s been great, but I never watch TV and think, ‘Ooh, I wish I’d been in that.’ Except for Peaky Blinders. 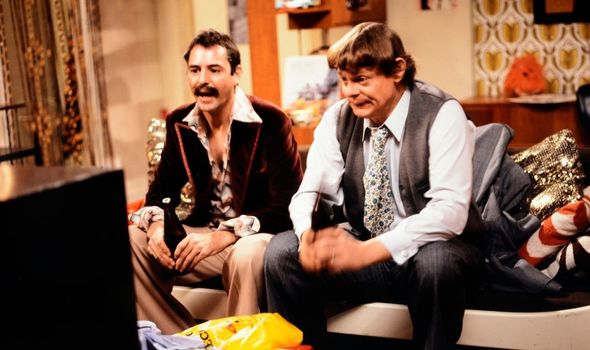 “They’re running out of Brummies, so they need to get me in it soon.”

Morrissey is perhaps best known for his portrayal of Tony Smart in Men Behaving Badly, where he starred opposite the likes of Martin Clunes, Caroline Quentin and Leslie Ash.

Joining the much loved “laddish” sitcom in its second series, where he replaced Harry Enfield, Morrissey’s charm and hilarity helped the show reach an unprecedented level of success in the Nineties.

As well as shocking viewers with its boozy content, Men Behaving Badly also stunned rival shows, including when Clunes himself picked up a BAFTA in 1996 for his part in the programme. 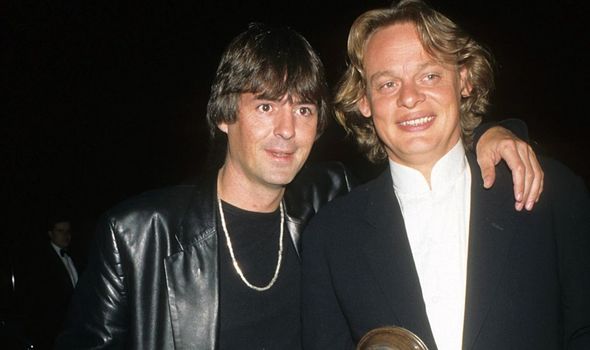 Reflecting on his time on the show, Morrissey claimed it “forced me to up my game” – such was the fanbase and quality of actors connected with Men Behaving Badly.

He added: “Martin Clunes and Caroline Quentin were such consummate comedians and genuinely really funny people that I first thought, ‘Oh my God.’

“We really gelled as a foursome [with Leslie Ash].

“But being the new big thing was like being shot out of a catapult.

“It was great for getting into restaurants, but I couldn’t go on the Tube for 10 years.” 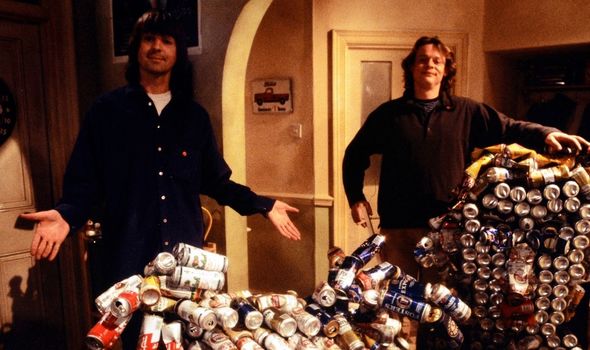 Morrissey has spoken about the difficulties he faced in his childhood, including how he was put into foster care for a number of years.

This appears to have made the actor incredibly level-headed, particularly when it comes to those running the TV industry.

Earlier this year, Morrissey – who was raised in a Stoke-on-Trent care home, condemned the “Oxbridge people” who “pump a lot of money into a production”, as all they want to fill their cast sheets is “their own”.

The star said working class actors – like himself – were “always underrepresented” as it was “hard to sell a bunch of Northerners to an American network”.

This, Morrissey noted, was because people in the US consider Britons “to be slightly fey James Bond-ish types, not people who work in a factory”.

He added to the Radio Times: “I’ve met people with a massive education and almost zero intelligence; people who’ve been through Oxbridge but don’t know how to sew a hem or boil an egg.”

The Syndicate airs tonight on BBC One from 9pm.