This Morning: Anthea Turner has hilarious mix-up with words

Anthea Turner, 61, hosted GMTV with Eamonn Holmes, 61, in the nineties. During their time working together, the famously branded her things such as “Princess Tippy Toes” and “vain” in an interview before she quit the show.

The broadcaster said she had also read she was “hormonal” and accused of “stamping” her feet.

Over a decade on from their feud, the presenter said she was “still hurt” by the way she was perceived.

She spilled: I haven’t weighed myself down with anything from the past, or any of that negativity.

“Nobody likes injustice, nobody wants to be misrepresented. It hurts, it really hurts.” 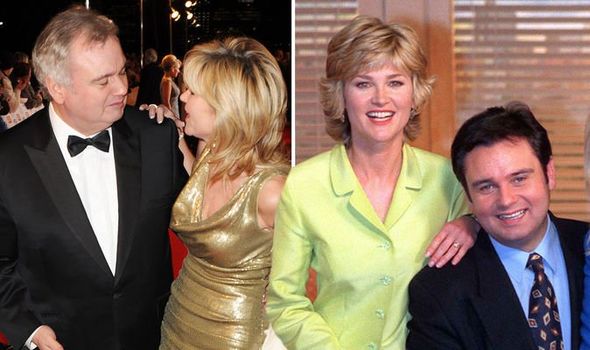 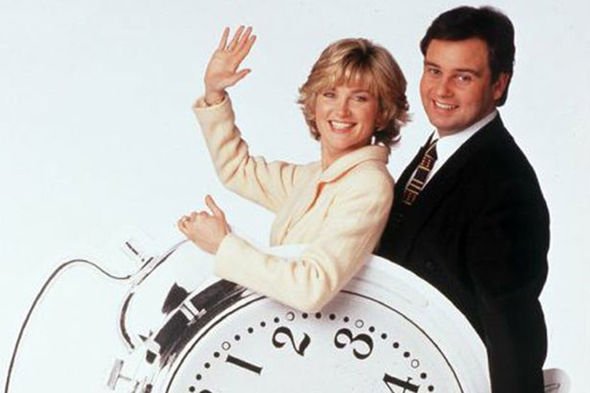 Anthea added to The Sun: “I’d read things about myself and think, ‘I don’t know that person’.”

The broadcaster said she was now grateful for social media as she could defend herself.

The 61-year-old landed a role on ITV morning show GMTV back in 1994 after a stint on Blue Peter.

Two years later she quit the show and was replaced by Fiona Phillips. 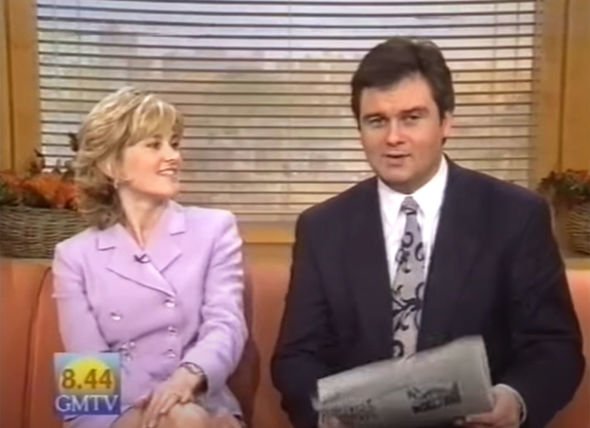 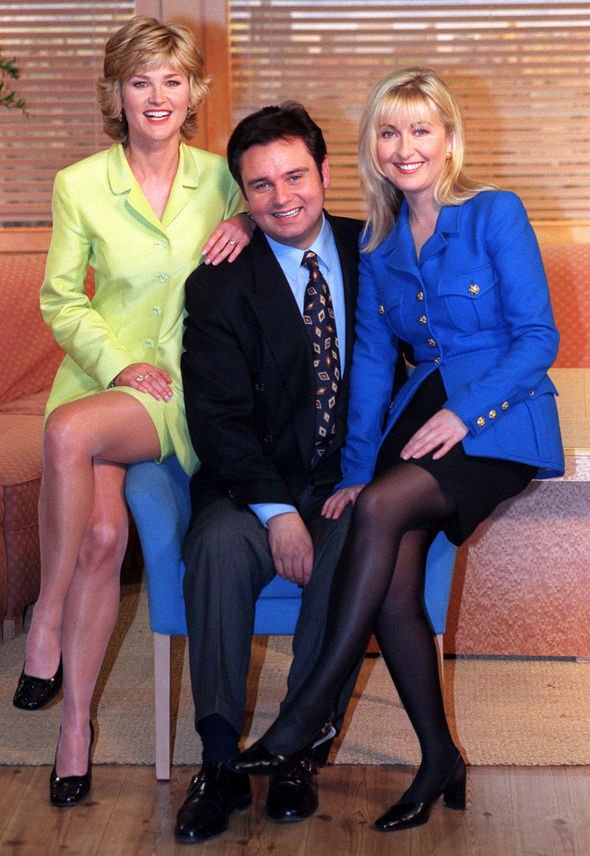 She said it right time for her to go even without the “silliness” from her co-star.

Eamonn reached out to his ex co-host after he left the show in 2005.

He is said to have told her that their 11-year feud had gone on for too long.

The presenter told the Sunday Mirror at the time: “One of the things I wanted to do leaving GMTV was to tie up loose ends.

“So I got in touch with Anthea. It was something there that should have been put to rest a long time ago.”

In 2018, the pair reunited on This Morning and gave each other a hug live on air.

Sitting alongside his wife Ruth Langsford, he said to Anthea: “You are an ex of mine and we’re on good terms, some people think we hate each other!”

At the end of their chat, Eamonn’s wife said: “It’s very nice that you two are friends.”

Speaking to Express.co.uk, Fiona said of working with him: “We had great fun, we spent a lot of time laughing and always getting told off by producers because we talked too much or we ran over time, and did things we weren’t supposed to but it was great.

“He was often in my dressing room… he’d go on a gossip rant.

“We spent a lot of time in our dressing rooms and we had great fun.

“We had the same working class background and we knew our audience.”

Express.co.uk has contacted a representative for Eamonn for comment.