Paul Sinha, 51, has shared how his father supported his husband Oliver Levy, after the couple had a tense stand-off in front of him. The Chase star explained how at first he was apprehensive about coming out to his conservative Bengali family aged 35, but they quickly accepted him.

You don’t know how it’s going to pan out

Speaking on whether it was tough to reveal his sexuality, Paul told Clive Anderson on his podcast My Seven Wonders: “Certainly things have moved on, there’s no doubt that coming out to my dad was the fulcrum of everything that’s happened in my life.

“When you grow up in a relatively conservative Bengali family and you know there’s no chance you’re ever not going to be gay.

“You know this moment [of coming out] has to come at some stage.”

The Chase star admitted he was nervous about telling his family he was gay because he was unsure of their reaction. 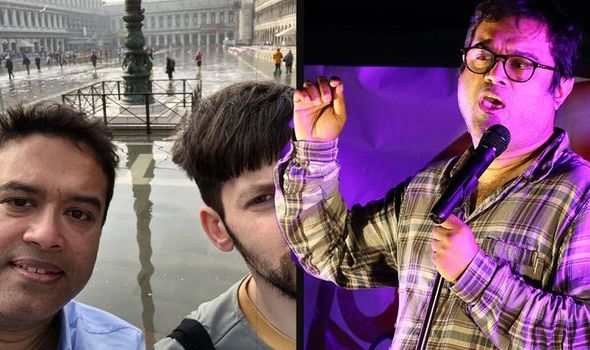 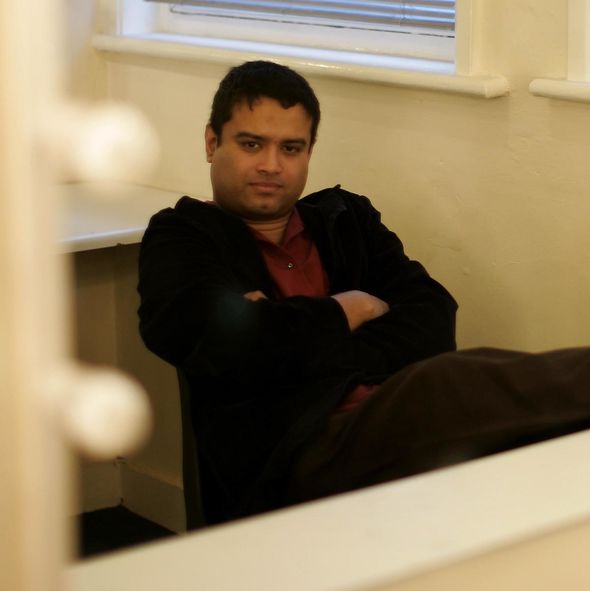 He continued: “You don’t know how it’s going to pan out and the other day I had an argument with my husband in front of my dad, and my dad took his side, that’s how much he loves my husband, just took his side!”

Paul married Oliver back in 2019 and has since revealed he is battling the degenerative disease, Parkinson’s. 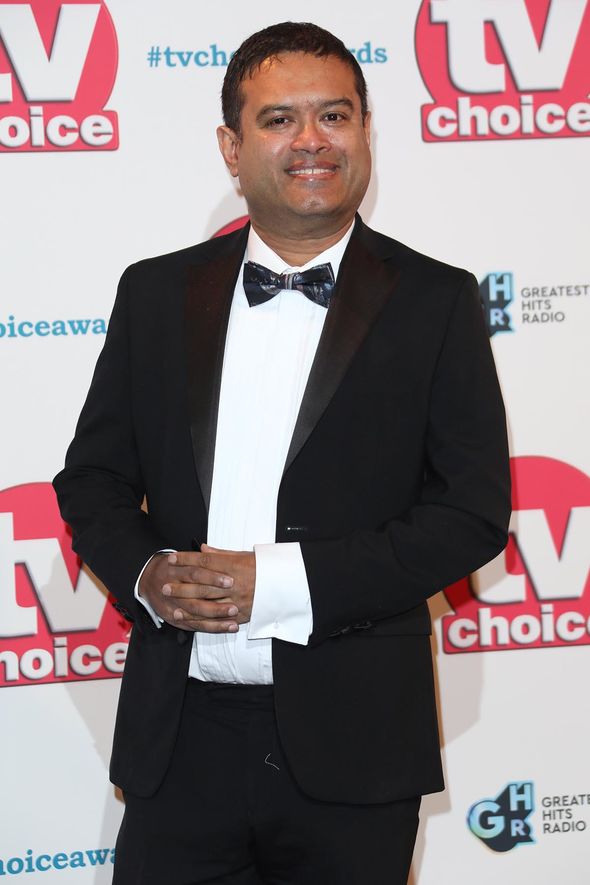 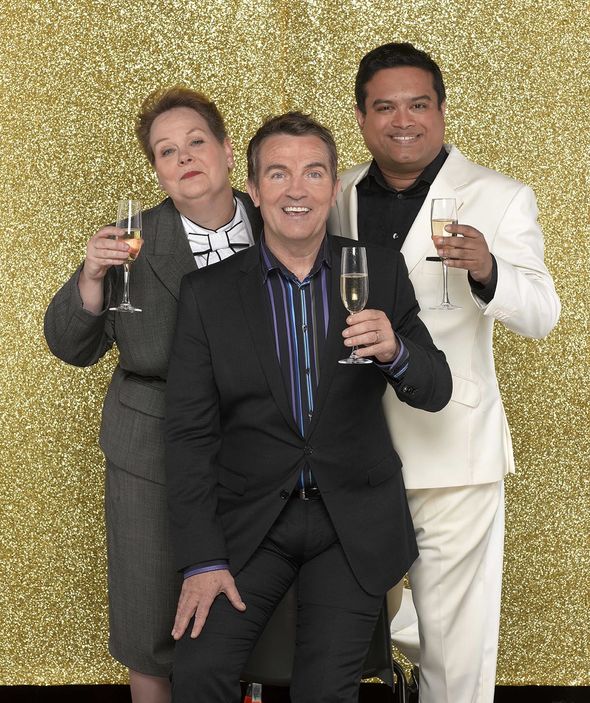 “I’ve got Parkinson’s and I’ll always have it… unless they find a miracle cure.

However, the Sinnerman star has joked that his Parkinson’s is getting in the way of him enjoying his sex life.

Paul openly mocked the disease on social media and got fans laughing by comparing it to “living in the United Arab Emirates”.

The British quiz champ and comedian had his fans in hysterics as he tweeted: “Having Parkinson’s is like living in the UAE.

“The sheikhs control your life, gay sex is out of the question, and there are a hell of a lot of parking spots.”

One of his Twitter followers replied: “I love your spirit, Paul. Keep fighting the fight and winning that chase.”

Another tweeted back: “As long as you keep laughing, you are winning.”

However his co-star Anne Hegerty has admitted she and her fellow Chasers are concerned for Paul amid his ongoing health battle.

Anne, who said she is closest to The Beast, real name Mark Labbett, told Loose Women: “We do speak at least a couple of times a week, we are just good mates.

And it was then that Anne admitted the Chasers’ shared concern for Paul, saying: “We are concerned about Paul’s health, for example, and making sure everyone is okay.”