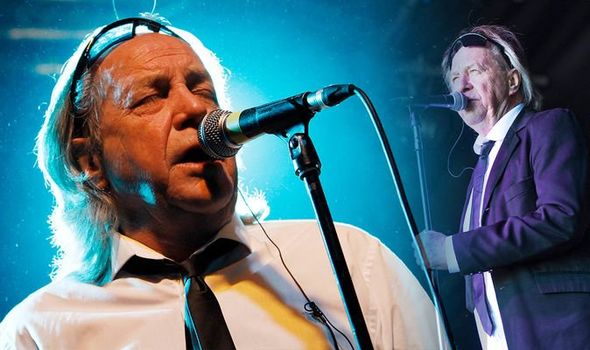 Phil May rose to fame as the lead singer of band The Pretty Things, with songs like A Thousand Ages From the Sun, Midnight to Six Man and Walking Through My Dreams. Management for the band has released a statement announcing Phil died this morning at the Queen Elizabeth hospital, Kings Lynn.

The statement read: “Phil May passed away at 7.05am on Friday 15 May at the Queen Elizabeth Hospital, Kings Lynn, Norfolk. He was 75.”

Phil May leaves behind his son, Paris May, his daughter, Sorrel May and his partner, Colin Graham.

The singer was one of the original members of the band, which saw an ever-changing line-up.

The Pretty Things had been due to release an album this year. 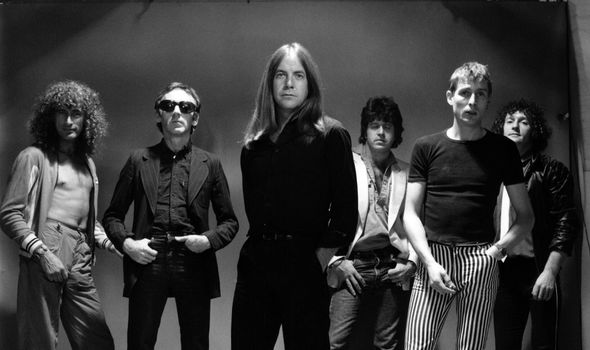 How did The Pretty Things singer Phil May die?

The statement from the band’s management revealed Phil died after complications following surgery on his hip after a fall.

The statement read: “He had been locked down in Norfolk with his family and, during the week, Phil had suffered a fall from his bike and had undergone emergency hip surgery, after which complications set in.

“The Pretty Things first came to prominence in the 1960s when they caused great controversy because of the length of their hair and outrageous behaviour. 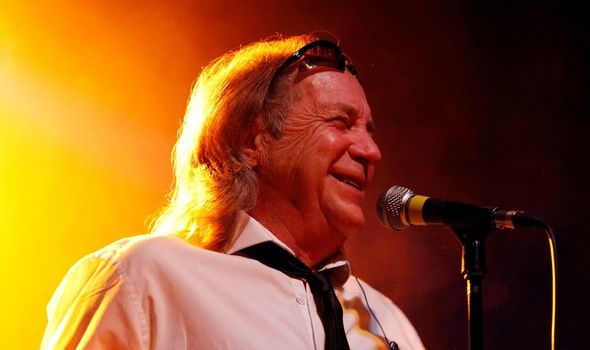 “Fights at shows were commonplace and questions were even asked in parliament. But over the years the band retained their uncanny relevance across generations of rock music.”

The Pretty Things formed in September 1963 in Sidcup, Kent.

The band took their name from Willie Dixon’s 1955 song Pretty Thing, and their music consisted of pure rhythm and blues in their early years.

Several of their singles reached the charts in the UK, and in the late 1960s the band experimented with other genres such as psychedelic rock. 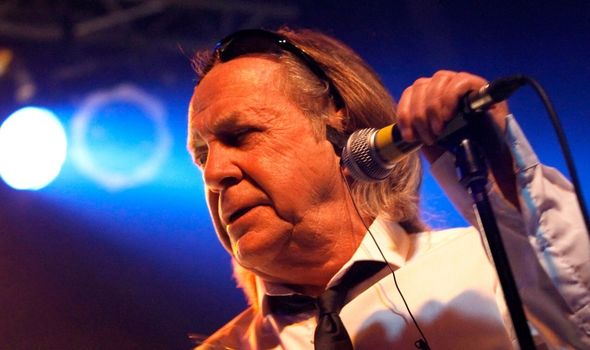 The statement continued: “The Pretty Things were fundamental in the development of British music.

“They enjoyed much critical success and were a huge influence on artists as diverse as David Bowie, Aerosmith, The Ramones, Bob Dylan, The Sex Pistols, The White Stripes, Kasabian, The Lightning Seeds and countless more.

“The band created a rich music catalogue including top-level albums such as The Pretty Things, S.F. Sorrow & Parachute, and remained a significant artistic and creative force throughout their entire 55+ year career.

“They have continued to release iconic and influential recordings, right up to the present day, with a new album due for release this year.

“Phil had been in poor health for some time when the Pretty Things played their last live concert, ‘The Final Bow’, on 13 December 2018 at the Indigo, O2 where they were joined  onstage by old friends David Gilmour and Van Morrison.”

Who was Phil May?

He was the founding member of The Pretty Things, and one of the bands main lyricists during their lengthy career.

He has two children, a son, Paris May and daughter, Sorrel May.