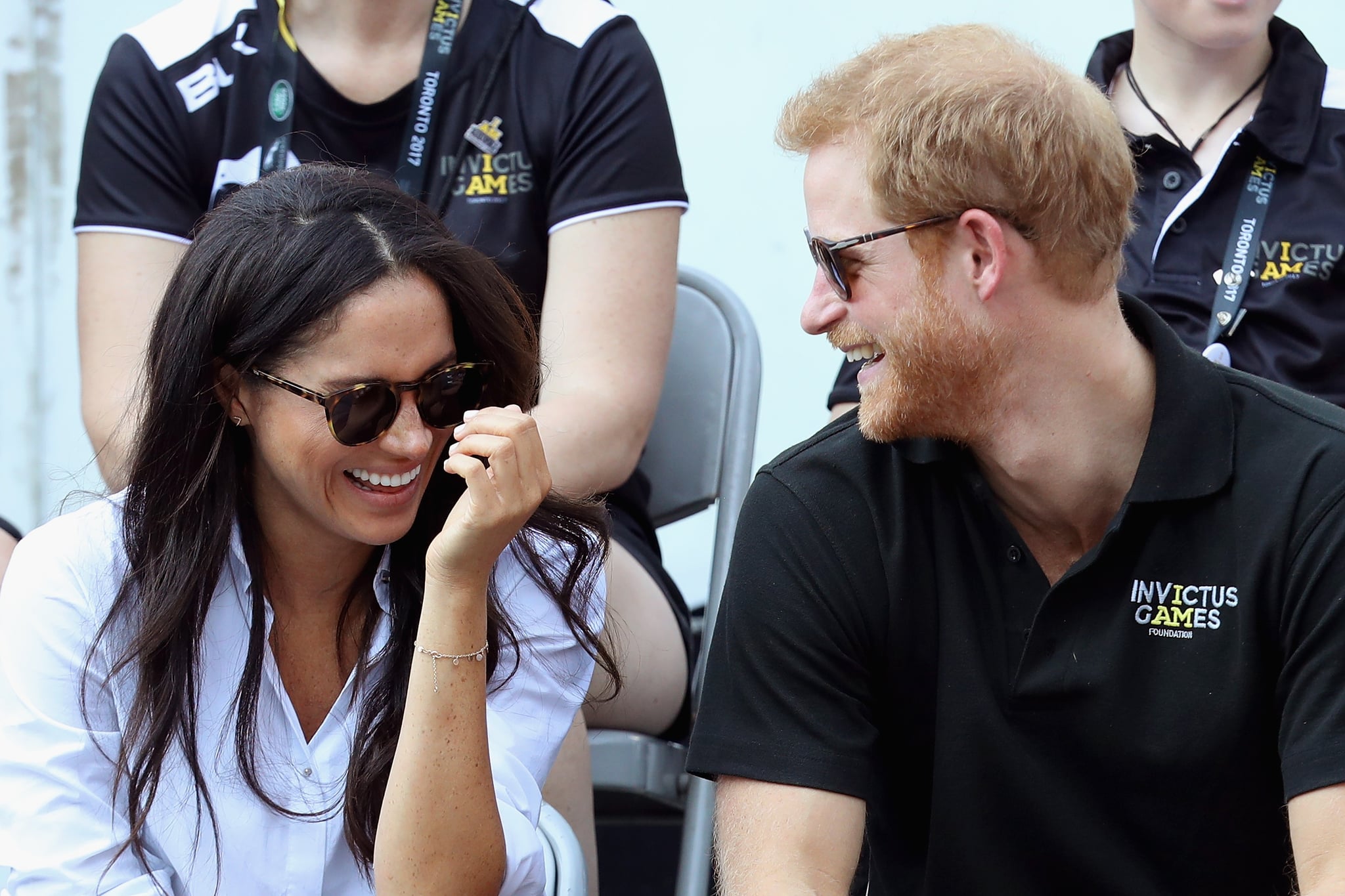 It wouldn’t be uncommon to assume that a royal engagement would be celebrated with a formal affair. Tiaras, dignitaries, maybe a speech or two, but Prince Harry and Meghan Markle most certainly do things differently. In episode two of Netflix docuseries “Harry & Meghan,” it’s revealed they actually threw a onesie party after Harry popped the question.

Lucy Fraser, a friend of the couple who is featured in the episode, reveals how they were “so happy” to be engaged. As the official announcement of their engagement was going to be announced some weeks later to the public, the couple threw a low-key party with some of their closest friends. “Everyone was dressed in animal onesies,” Fraser says. “And Meg and Harry were in matching penguin onesies because penguins mate for life, and they were so sweet. And we had so much fun.” Could this be any cuter?

Harry’s proposal was also super romantic. He needed to propose in the UK, as he had to ask the queen’s permission at the time, so while cooking a roast chicken in Frogmore Cottage, Harry opened a magnum of Champagne, which immediately made Meghan suspicious. He then set up 15 electric candles outside with a picnic blanket and got down on one knee to ask her to marry him. And, of course, the answer was yes! “She felt like they could take on the world,” their friend Lindsay Jill Roth describes.

The cute detail follows another revelation about how Harry and Meghan met. Contrary to popular belief, they weren’t strictly sent on a blind date by a mutual friend — they first met on Instagram. Kind of. Harry spotted a picture of Meghan with one of his friends — using a Snapchat Dalmatian filter — on his Instagram feed. He called his pal to ask if they could get in contact with her and the pair met for a date at Soho House soon after. The rest is history.

A wedding, two children, and a transatlantic move later, the couple’s new docuseries aims to tell their side of the story, from their first meeting to stepping back from the royal family. Addressing systematic racism, press intrusion, family dynamics, and their upbringings along the way, the Netflix series is a no-holds-barred account of a royal love story. We just wish there were some more photos of the pair wearing penguin onesies together.