Prince Harry is so L.A. already!

We kid, sort of—but he is following in his wife Meghan Markle’s footsteps with his latest project: a television appearance. According to Variety, the Duke of Sussex has recorded an introduction to a special 75th anniversary episode of Thomas the Tank Engine called “Thomas and Friends: The Royal Engine,” which will stream on Netflix beginning May 1. The episode’s story features his grandmother, Queen Elizabeth II, and his father, Prince Charles, and centers on Thomas taking Sir Topham Hatt, the controller of the railway, to Buckingham Palace to “receive an honor.”

“Thomas the Tank Engine has been a comforting, familiar face to so many families over the last 75 years—entertaining, educating, and inspiring children on important issues through exciting stories and characters,” Prince Harry said in a statement from Mattel (which owns the brand), per CNN. “I certainly have fond memories of growing up with Thomas & Friends and being transported to new places through his adventures.” Hello! notes that Mattel made a donation to charity for Prince Harry’s time, in a move similar to the one Disney made in conjunction with Markle’s voiceover for its film Elephant.

The Thomas the Tank Engine intro, which was filmed in January before Prince Harry and Markle moved to Los Angeles, shows the prince in a cozy chair holding one of the beloved books. It’s very sweet, and we imagine he’s read this one to Archie more than a few times.

Prince Harry isn’t lying when he says he’s been a lifelong fan of Thomas the Tank Engine. Just check out these adorable photos of him as a toddler, arriving to his first day of nursery school with his Thomas bag and, on a separate occasion, leaving school in a Thomas T-shirt alongside his late mother, Princess Diana. 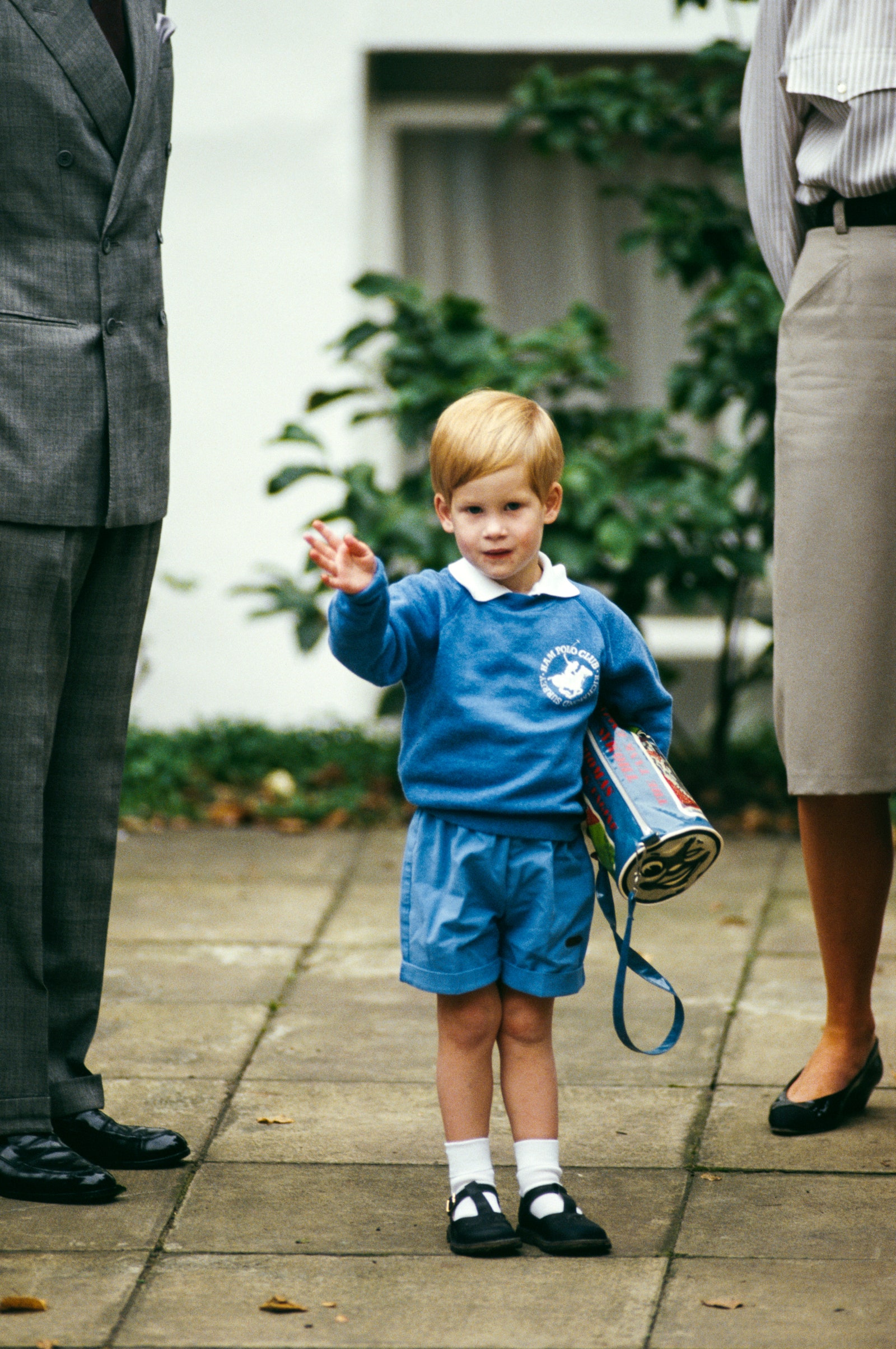 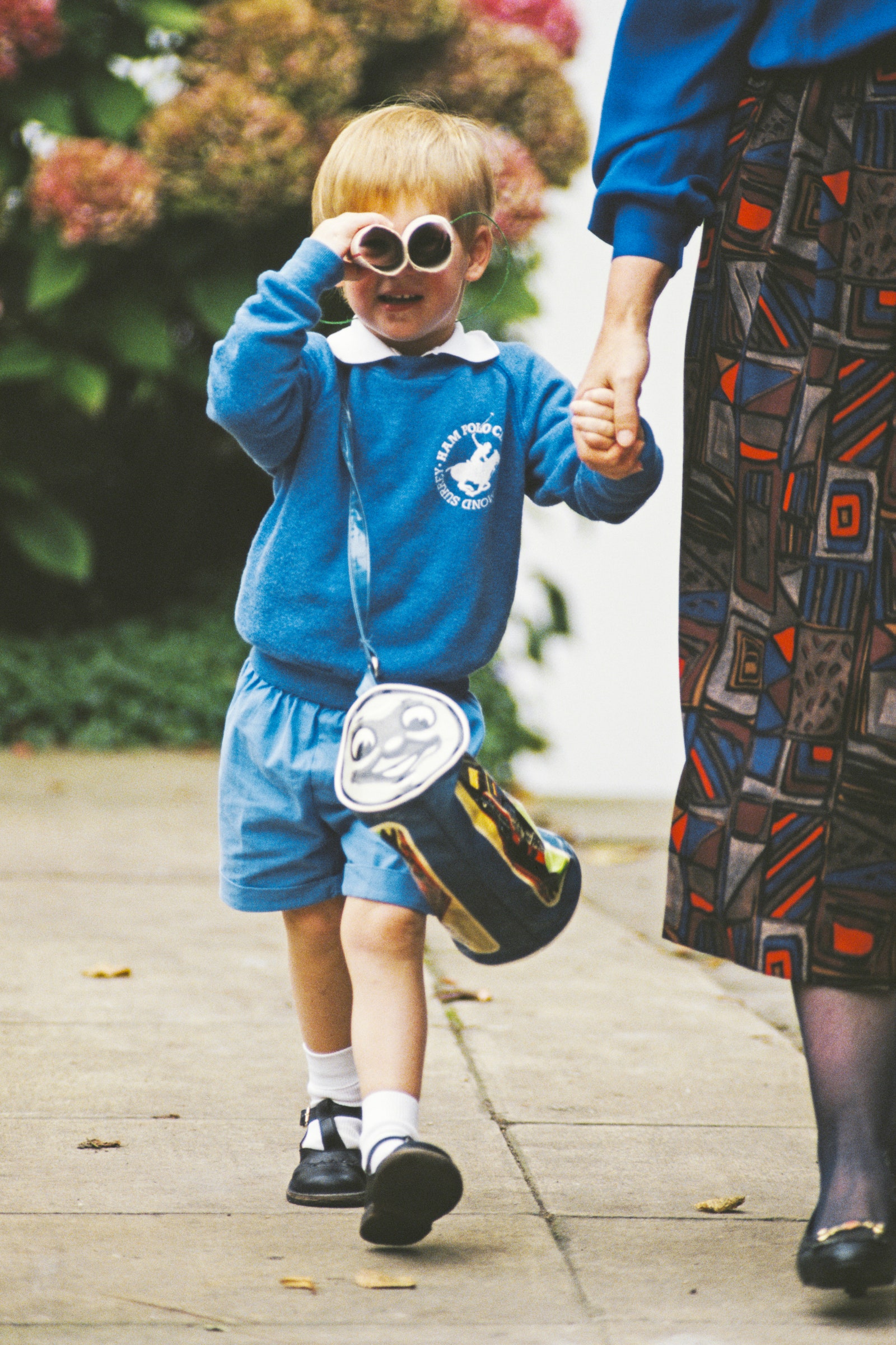 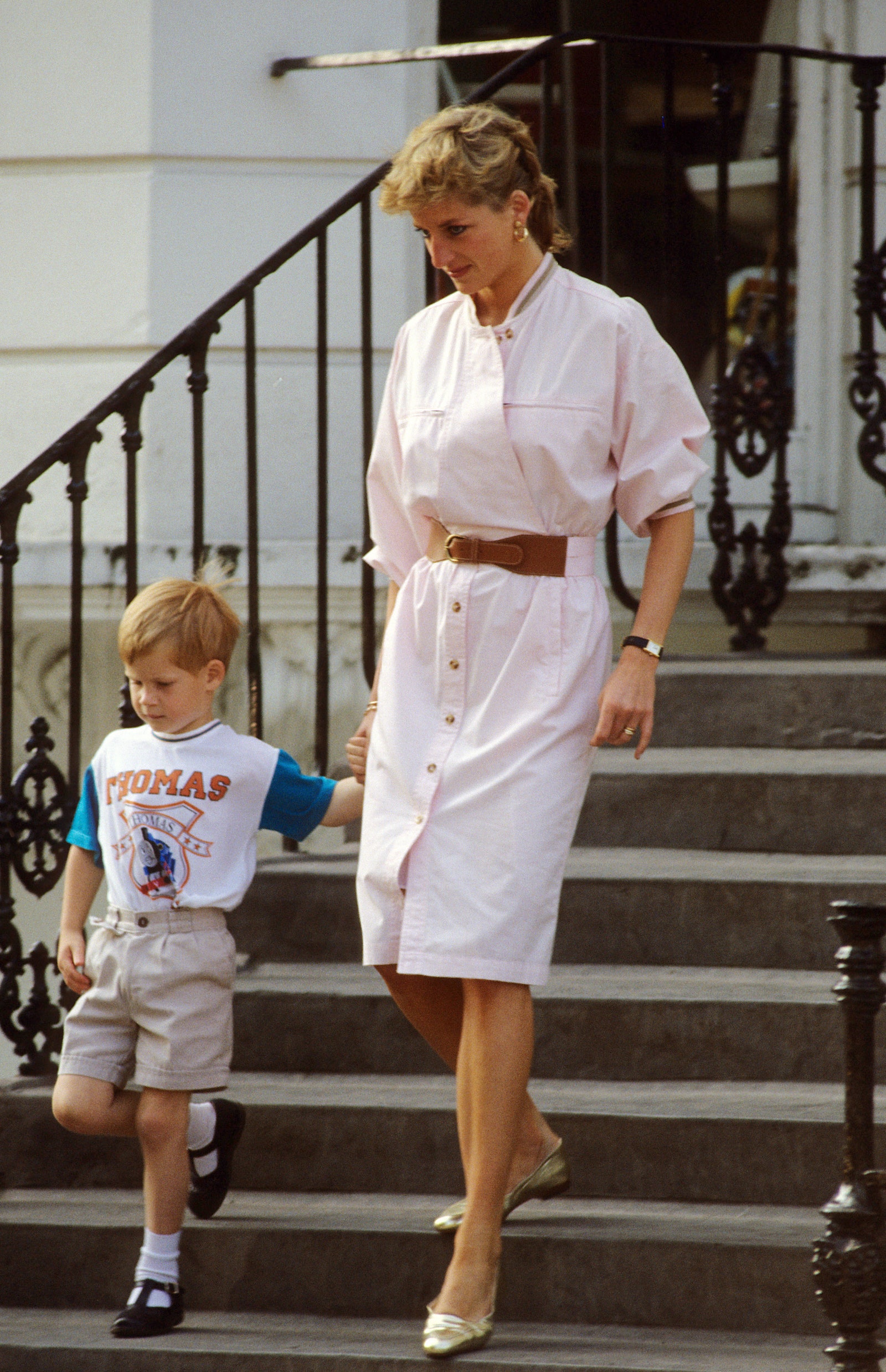 We can’t wait to watch Prince Harry introduce this children’s classic, but the big question is: Do we think Archie is a Thomas guy or a Percy guy?