Bachelorette alum Rachel Lindsay spoke out about Hannah Brown‘s apology after she sang the N-word in an Instagram Live on Saturday, May 16, and told her followers that “you can’t give people a pass” for using the slur.

The attorney, 35, asked fans to excuse her appearance because she’d just gotten on the Peloton “to release some tension” and “stress” before going on her own Instagram Live on Sunday, May 17. 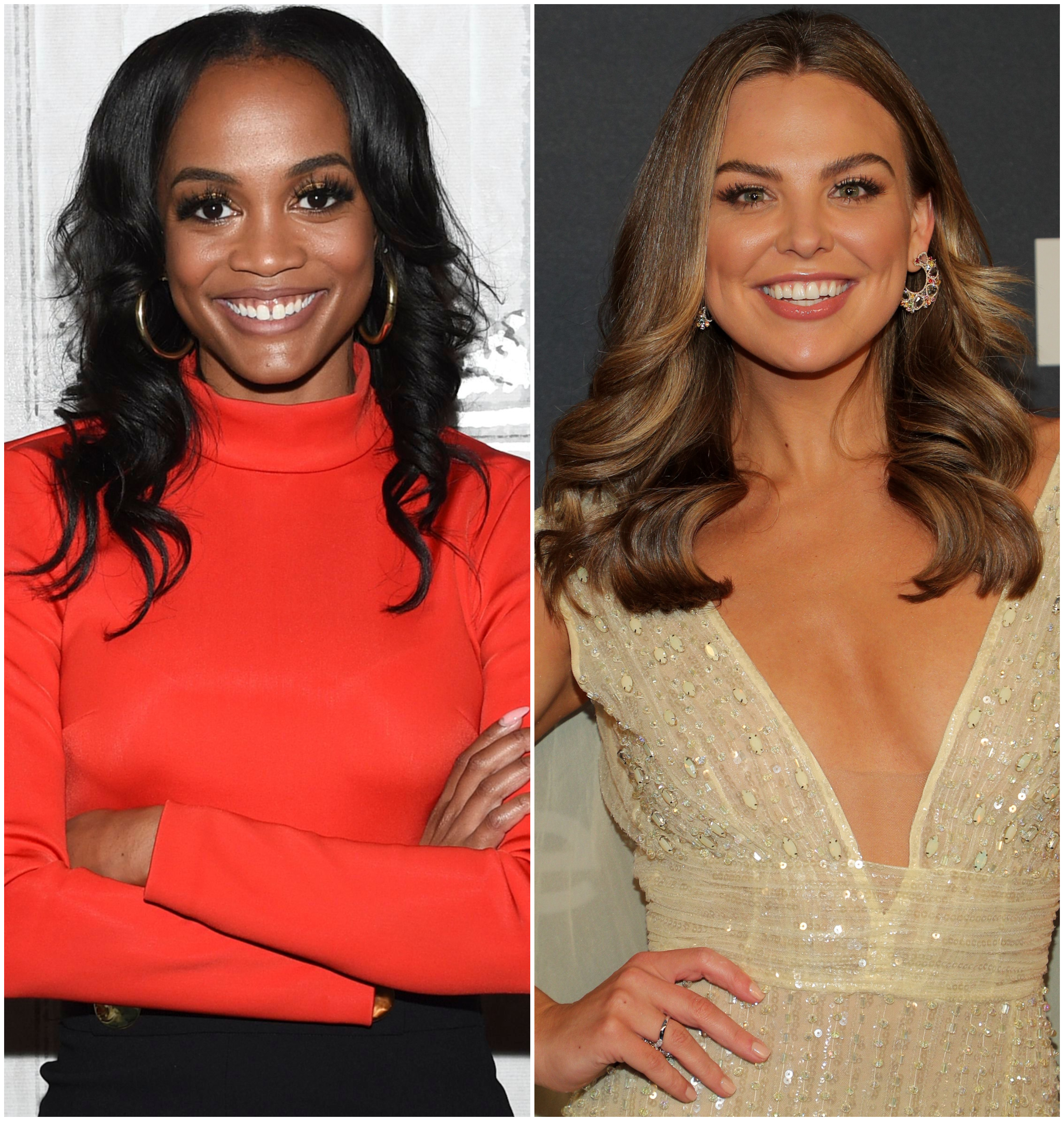 As previously reported, Brown, 25, was trying to remember a TikTok dance to the song “Rockstar” by DaBaby and sang the first few words — which included the N-word — in her Live on Saturday night, and at first insisted that she didn’t think she’d said the word before posting an apology after getting criticism from fans and being called out by Bachelor Nation’s Bekah Martinez.

Lindsay explained that after waking up “to a bunch of messages,” she reached out to the former beauty queen directly to let her know she was “personally hurt and offended.”

“I thought, ‘Let me challenge this person to use their platform,’ because last night it was used in a different way, so let me challenge them to use it in a better way, right?” she said. “Maybe it was a mistake, maybe they didn’t realize the intention behind it, so let me give them the opportunity to now correct that mistake.”

But instead of going on Instagram herself and giving a personal apology, as Lindsay had hoped, Brown posted a written message on her Instagram Stories in which she pledged, “I promise to do better.”

“It’s easy to make a statement, it’s easy to hide behind words, but when you’re bold enough to say the N-word on camera, on your platform … then you need to be bold enough to use your face on camera and apologize in the same way that you said the word,” the season 13 Bachelorette continued. “I’m not discrediting the apology I’m just saying we can’t give people a pass for this. You have to hold people accountable for what they’re doing.”

“My reason for doing this is because I want to educate people on the word and encourage you to hold people accountable,” she concluded. “If you feel offended or you feel wronged, don’t give them a pass, hold them accountable for what they did, and that’s what I did today. If you’re going to praise someone for being honest and bold and letting it all out, then you have to hold them when they don’t do it over a controversial situation, especially one that they’ve caused. I’m saddened that I had to do that today. I didn’t want to do it and I want everybody to be better and to do better. And with that, goodnight.”