Little Richard, known for his classic songs “Tutti Frutti” and “Good Golly, Miss Molly,” has died at the age of 87, Rolling Stone reports. 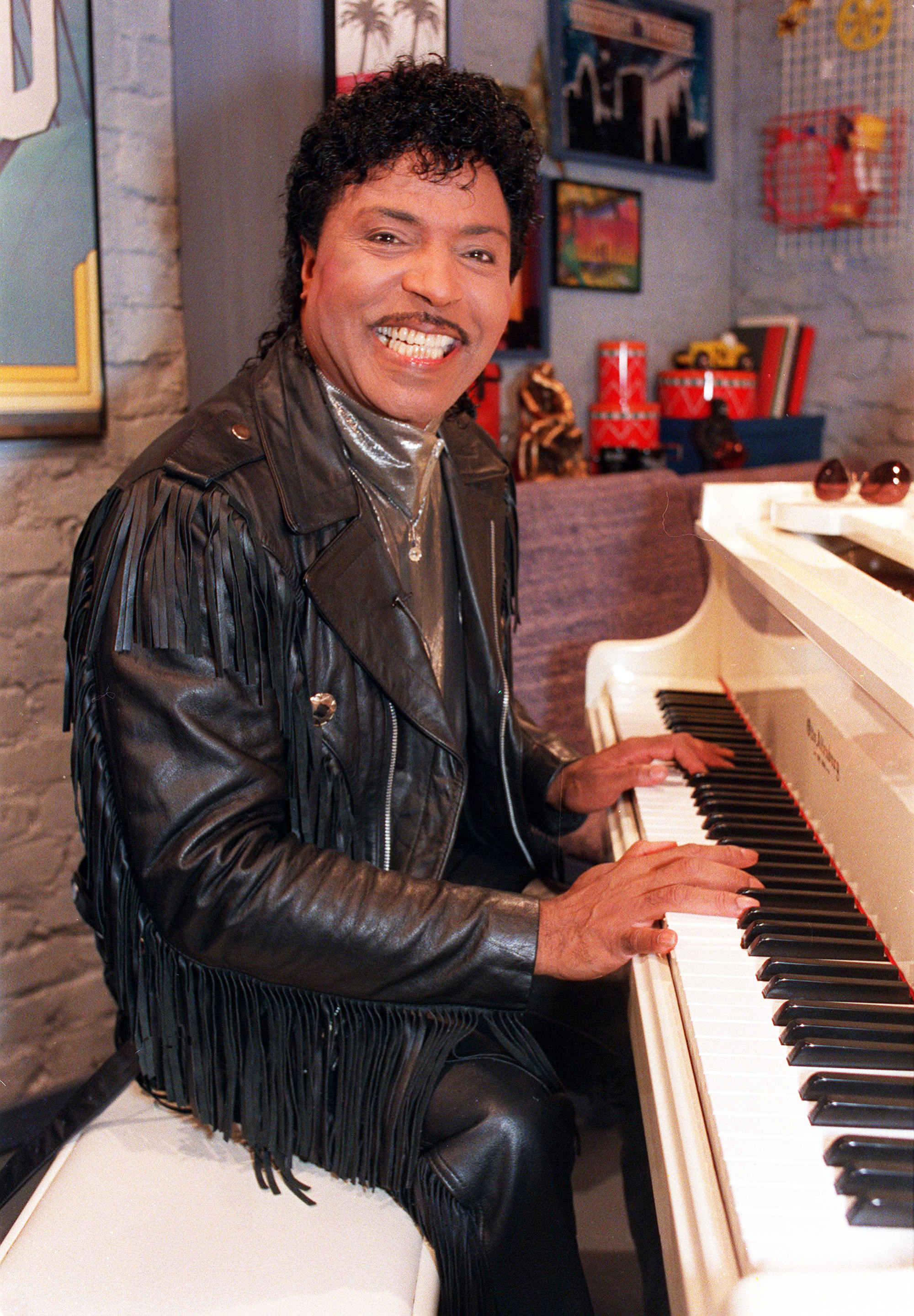 Richard’s son, Danny Jones Penniman, confirmed the news to the outlet. The cause of death is unknown.

Born as Richard Wayne Penniman in Macon, Georgia, the singer took an interest in music after he took a part-time job as a teenager at the Macon City Auditorium. Singer Sister Rosetta Tharpe recognized his talent and invited him to open her show, which kickstarted his career in the professional music industry.

The “Rip It Up” singer’s music career skyrocketed in the 1950s with his hit songs “Tutti Frutti,” “Long Tall Sally,” and “Good Golly, Miss Molly.” The entertainer became known for his androgynous fashion sense and high-energy live performances. His work was covered by other iconic artists including Elvis Presley and Buddy Holly. Richard’s music also influenced a new wave of up and coming artists at the time including the Beatles, the Rolling Stones, David Bowie and Rod Stewart.

Richard’s lifetime musical achievements were honored when he was inducted into the Rock and Roll Hall of Fame in 1986 alongside his contemporaries James Brown, Presley, Ray Charles and Sam Cooke. The Library of Congress later added his song “Tutti Frutti” to the National Recording Registry in 2010.

Richard is survived by his son, Penniman.