The Rolling Stones are celebrating the 40th anniversary of their album “Tattoo You” with a remastered collection that includes nine previously unreleased tracks.

The newly remastered 11-track album is out on Oct. 22, including songs “Hang Fire,” “Waiting on a Friend” and the opening track, “Start Me Up.” The deluxe formats will also include the albums “Lost & Found: Rarities” and the 26-track “Still Life: Wembley Stadium 1982.”

The “Lost & Found: Rarities” album includes the original “Living in the Heart of Love,” a version of Jimmy Reed’s “Shame, Shame, Shame,” a cover of Dobie Gray’s soulful “Drift Away” and a reggae-tinged version of “Start Me Up.”

The release comes as the rockers prepare 13 new dates on their “No Filter” tour in the United States. The new itinerary starts Sept. 26 in St. Louis and extends into November.

Released on Aug. 24, 1981, “Tattoo You” was a collage of songs from the band’s sessions stretching back several years. 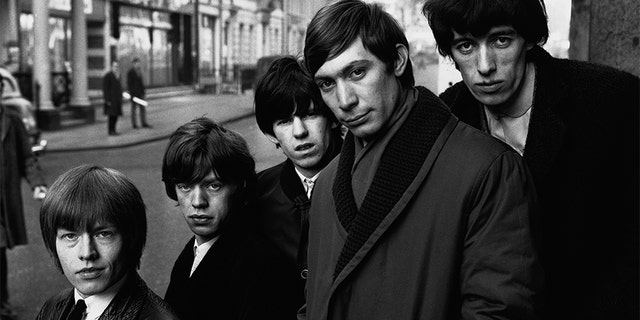 The Grammy-nominated “Tattoo You” remains the last Stones album to hit No.1 in the U.S. charts, peaking at the top spot on Sept. 19 and remaining there for some 10 weeks.

The Rolling Stones received their first Grammy nomination for album of the year for “Some Girls” in 1978. The band’s albums also include “Beggars Banquet” in 1968, “Let It Bleed” in 1969, “Sticky Fingers” in 1971 and “Exile on Main St.” in 1972. Their singles “Honky Tonk Women” and “(I Can’t Get No) Satisfaction” have been inducted into the Grammy Hall of Fame.