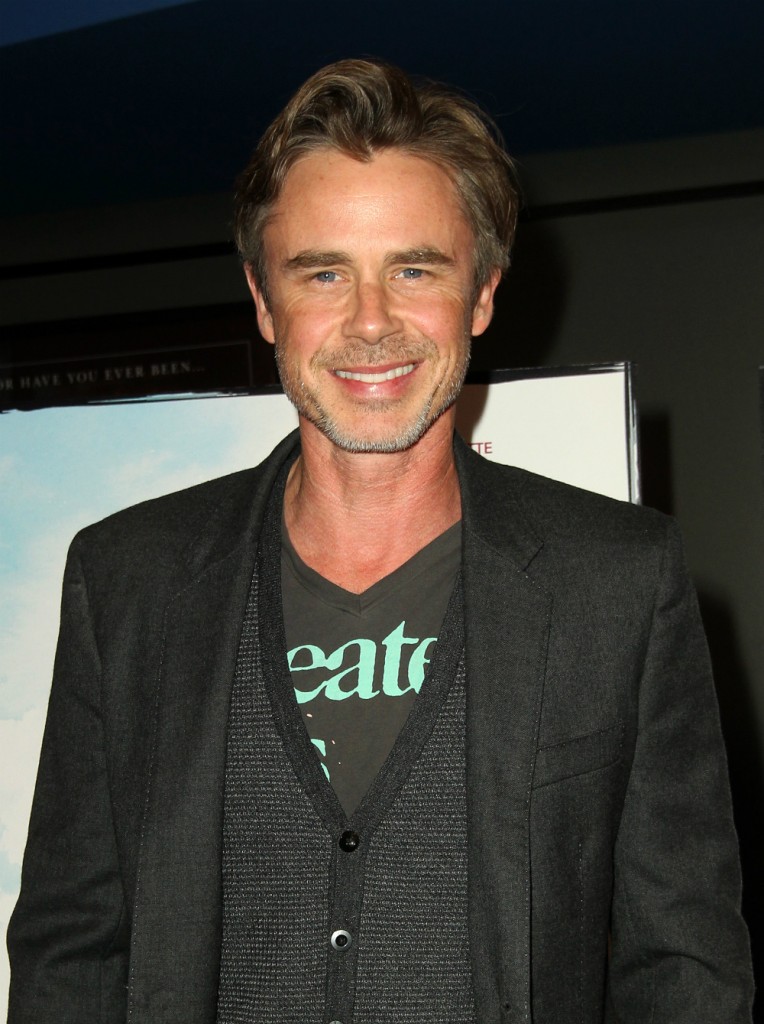 I’m probably going to upset quite a few of you here, but Sam Trammell is one of those actors that I know I’ve heard of him, but I have no idea who he is. I don’t know why, but I never got into True Blood after giving it my three-episode rule (I give every show I start, but am not getting into, three episodes to hook me.) So really all I know about Sam is that he looks like a mashup between Guy Pearce, Timothy Olyphant and Powers Boothe. Fortunately, I am an incredibly shallow person and simply looking like three men that turn me on is enough to lure me into your fandom. Sam is quarantined at home with his partner Missy Yager and twin eight-year-old boys, Gus and Winston. According to Sam, he was completely unprepared for his kids to be home from school for this long. However, as Sam points out, it was a good thing he didn’t know, because he couldn’t have handled it.

When asked about quarantine with the boys, Sam responded:

I’m busier than I’ve ever been. It’s unimaginable. If you had told me that they were going to be out of school, a month ago, through the whole summer, I wouldn’t have been able to handle that information.

Honestly, that is exactly how it was for me. I could not wrap my head around the projections of quarantine here in the US, even though I’d watched China lockdown for three months. I simply had no frame of reference for what that would look like, so I ignored it. I took quarantine day by day and simply did not focus on the next week. It helped my mental state, but it got me into a few pickles with not leaving time to plan my kids birthday celebrations or Easter. Six weeks in, I understand it so I can look further out.

Sam also talked about home-schooling and said that his challenge was the emails coming from the schools. Sam mentioned that information and assignments didn’t just come in a daily email, various instructions comes in multiple emails throughout the day. Sam’s boys would probably be in 3rd grade if they are eight, so they still have a single teacher, although multiple subjects. The multiple email thing is true and with both my kids in grades that have different teachers for each subject, they were getting buried. We had to come up with a whole new system of email logging over Spring Break so my kids didn’t miss anything. Fortunately, the teachers also figured this out and adjusted so things seem to be going much smoother (again, to every teacher out there – thank you, thank you, thank you).

Much more recently than True Blood, Sam was on Homeland, which I know people love and many said Sam was terrific as Pres. Hayes. Homeland is on my list of Quarantine Catch-Up shows. I needed a break from intense political dramas after binging Madame Secretary, but I think I might be ready now. Sam has also filmed the pilot for a new dramedy called Generation about “a group of high school students exploring their sexuality in a modern world.” My money’s on him being a sexy teacher one of the kids gets a crush on. 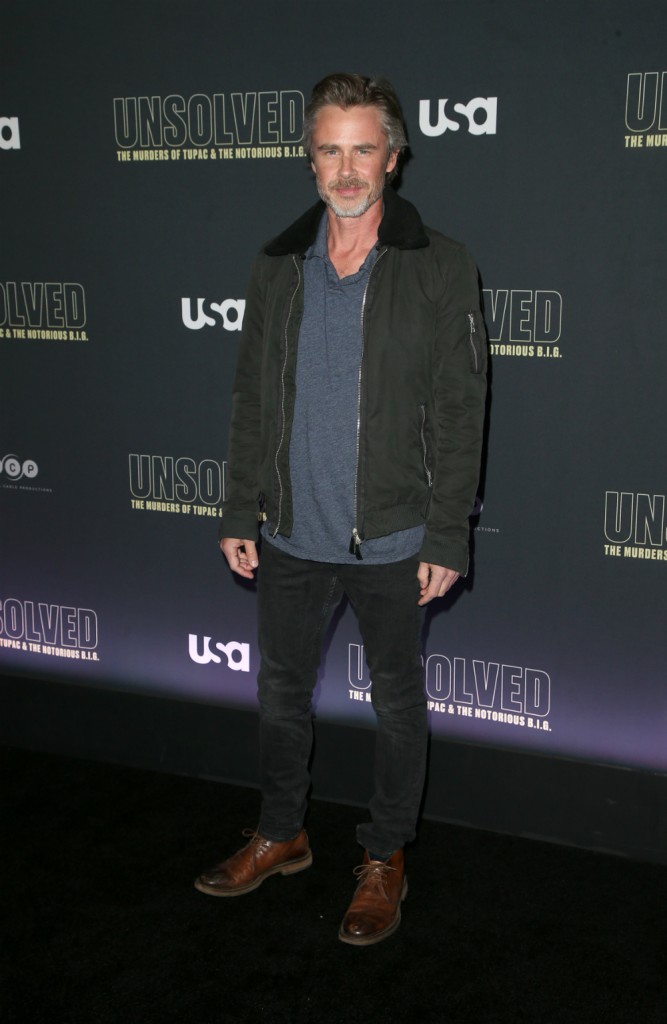 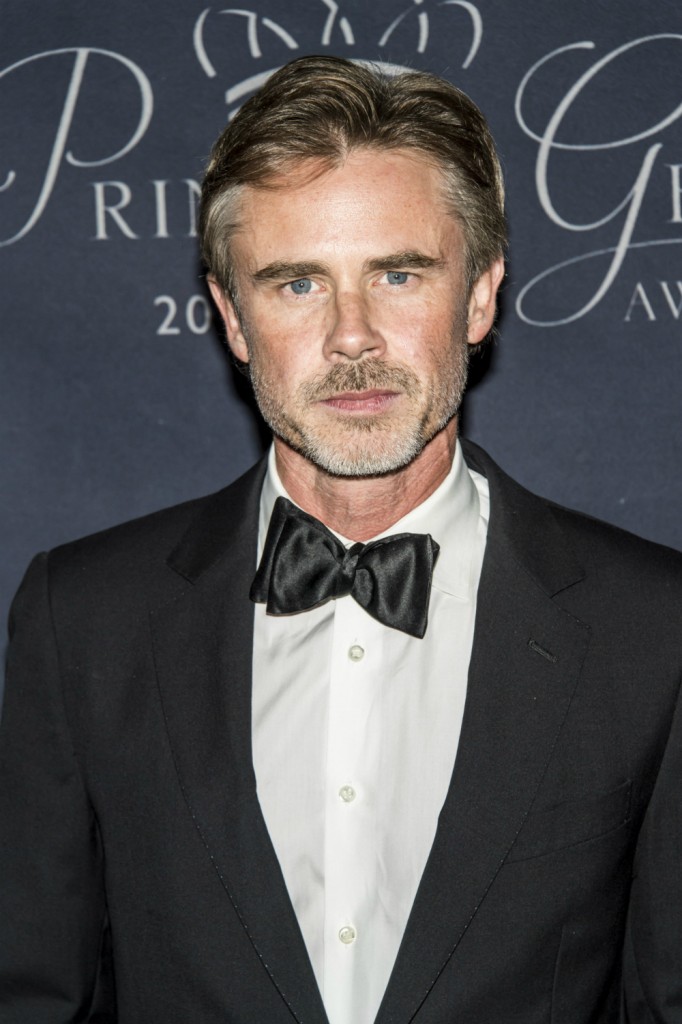 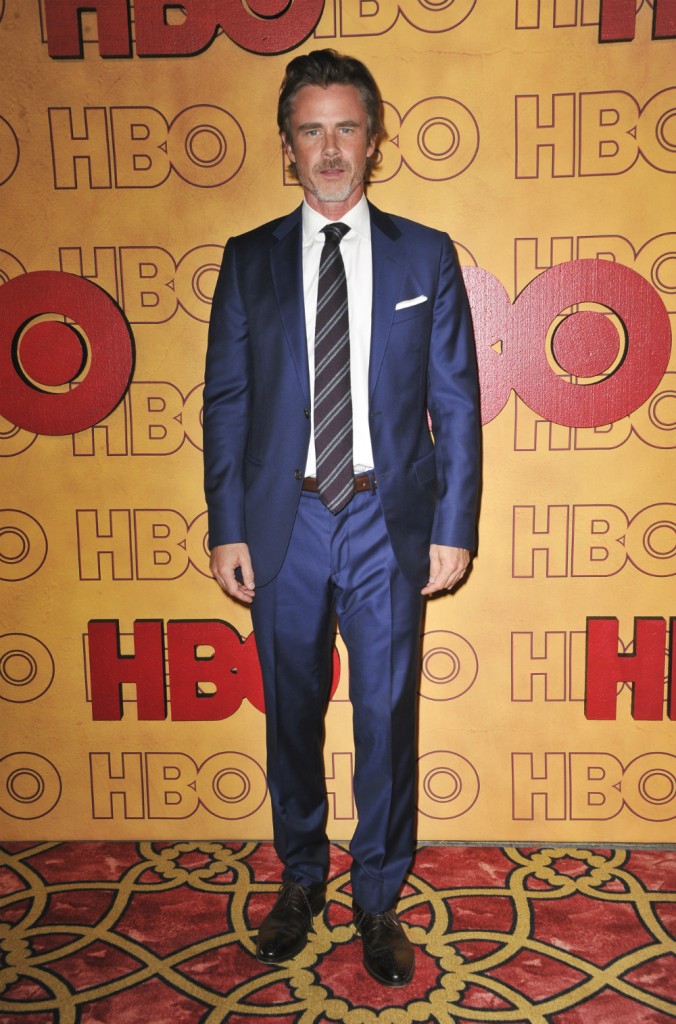