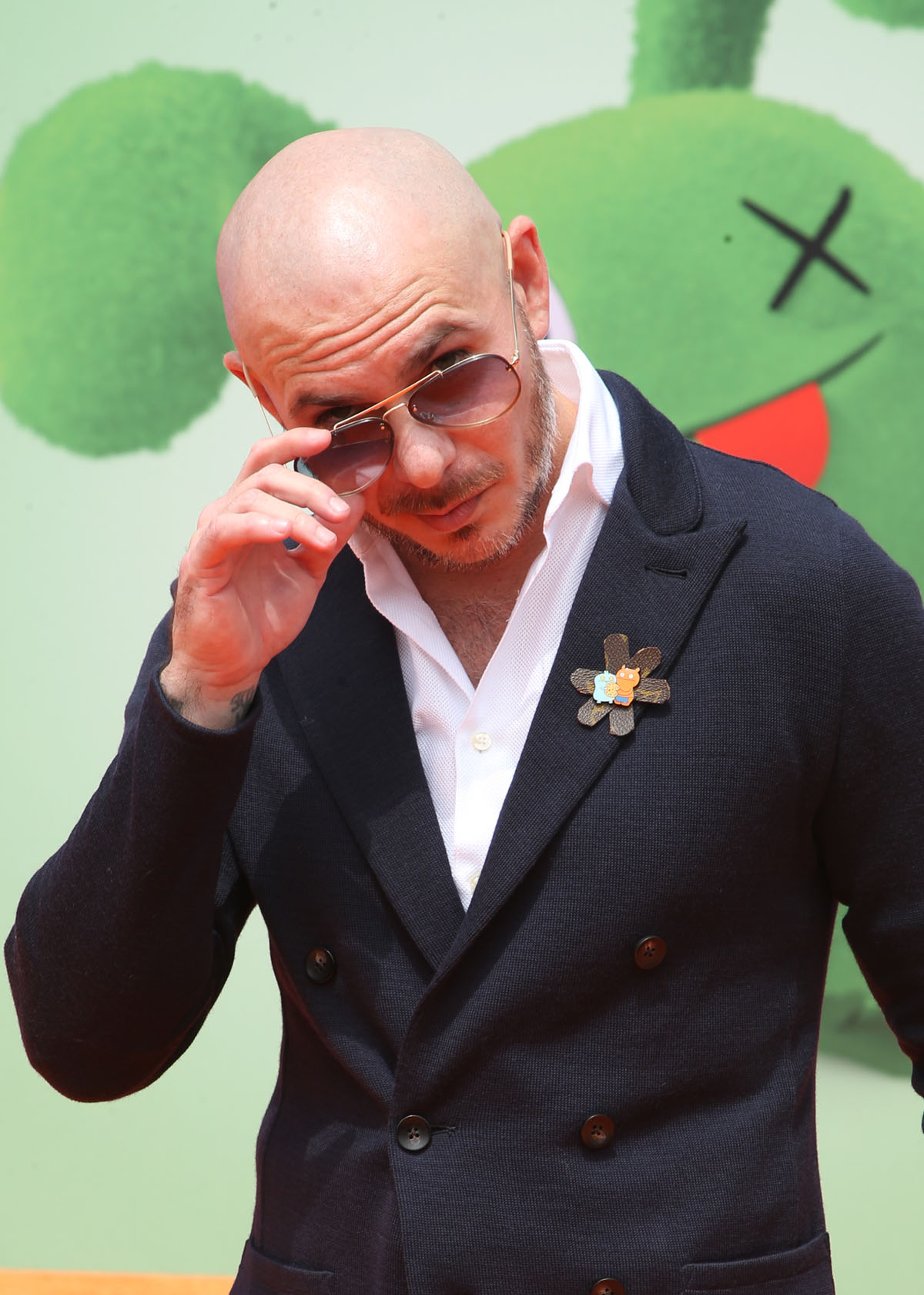 When I first read the title to this story I was like “oh hell no,” but then I watched an interview with one of the scientists behind the initiative. It sounds like solid science, it’s been tested and peer-reviewed and it’s even been done in Brazil with a significant reduction in this type of harmful mosquito. The background is that a species of mosquito called Aedes aegypti spreads Zika, heartworm in pets, dengue fever and yellow fever. That species makes up just 4% of the mosquito population and is responsible for virtually all mosquito to human disease transmission. This mosquito is proliferating in Florida. To control the population, they’re releasing 144,000 genetically modified male mosquitoes in the Florida Keys. Male mosquitoes don’t bite and these particular mosquitoes only create male offspring. When they mate with females the female offspring won’t survive, thus reducing this species hopefully. Here’s more on this from NBC news and I’ve embedded a video from The Today show below explaining it.

Florida will begin releasing genetically modified mosquitoes this week as part of its efforts to control one of the disease-spreading species of the biting insect.

The state will release almost 144,000 nonbiting male mosquitoes in the coming weeks engineered by the British firm Oxitec that are meant to mate with biting females, with any resulting female offspring unable to survive.

The project was approved after years of public comment and official review.

“As we are seeing development of resistance to some of our current control methods, we are in need of new tools to combat this mosquito,” Andrea Leal, executive director of the Florida Keys Mosquito Control District said in a press release.

The project is meant to control the population of the Aedes aegypti mosquito, which can spread dengue fever, Zika virus and yellow fever, as well as heartworm to pets and animals.

“The Aedes aegypti mosquito makes up about 4 percent of the mosquito population in the Keys but is responsible for virtually all mosquito-borne diseases transsmitted to humans,” the mosquito control district said.

The project was approved by the Environmental Protection Agency and an advisory board of the Centers for Disease Control and Prevention, as well as the Florida Department of Agriculture and Consumer Services.

I’m really ok with this. I know anti-GMO people and some environmentalists are against it, but The EPA approved it and it sounds like a proven and smart approach to controlling this mosquito. I can’t imagine how stressful it must be to be pregnant in one of the areas with these type of mosquito. I would be dousing myself in bug spray every day. On the other hand it also sounds like the start of a scifi movie. If we’ve learned anything over the past year it’s that scifi movies usually get it wrong though. The scientists are often the heroes and everyday people and politicians are the ones dooming us.

I do have some questions though. Mosquitoes are part of the food chain and while I hate them so much how can they make sure these mosquitoes don’t decimate the “good” mosquitoes too? I tried to google “do different types of mosquito species mate” and only found a scientific article about it that I think said it’s rare. 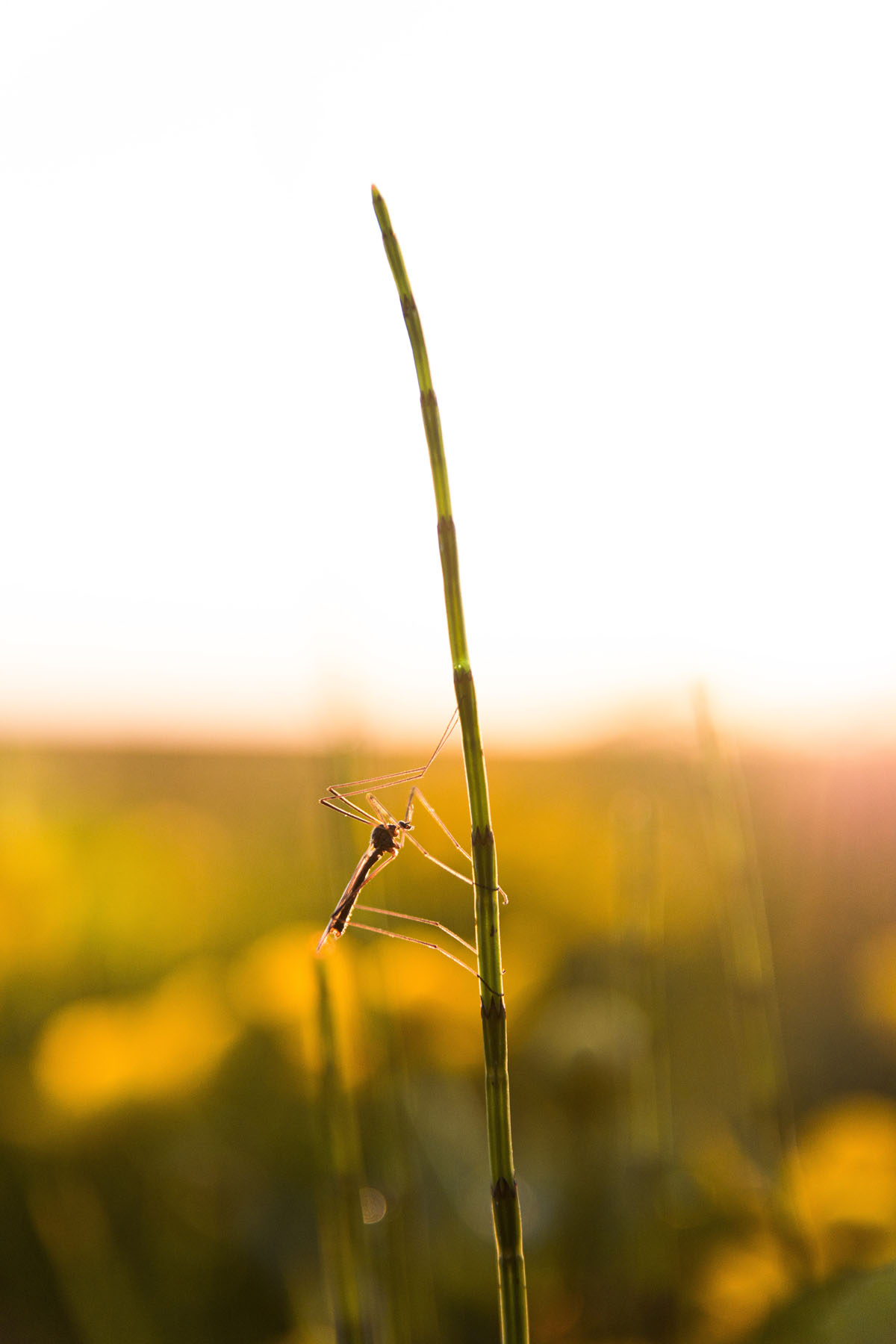 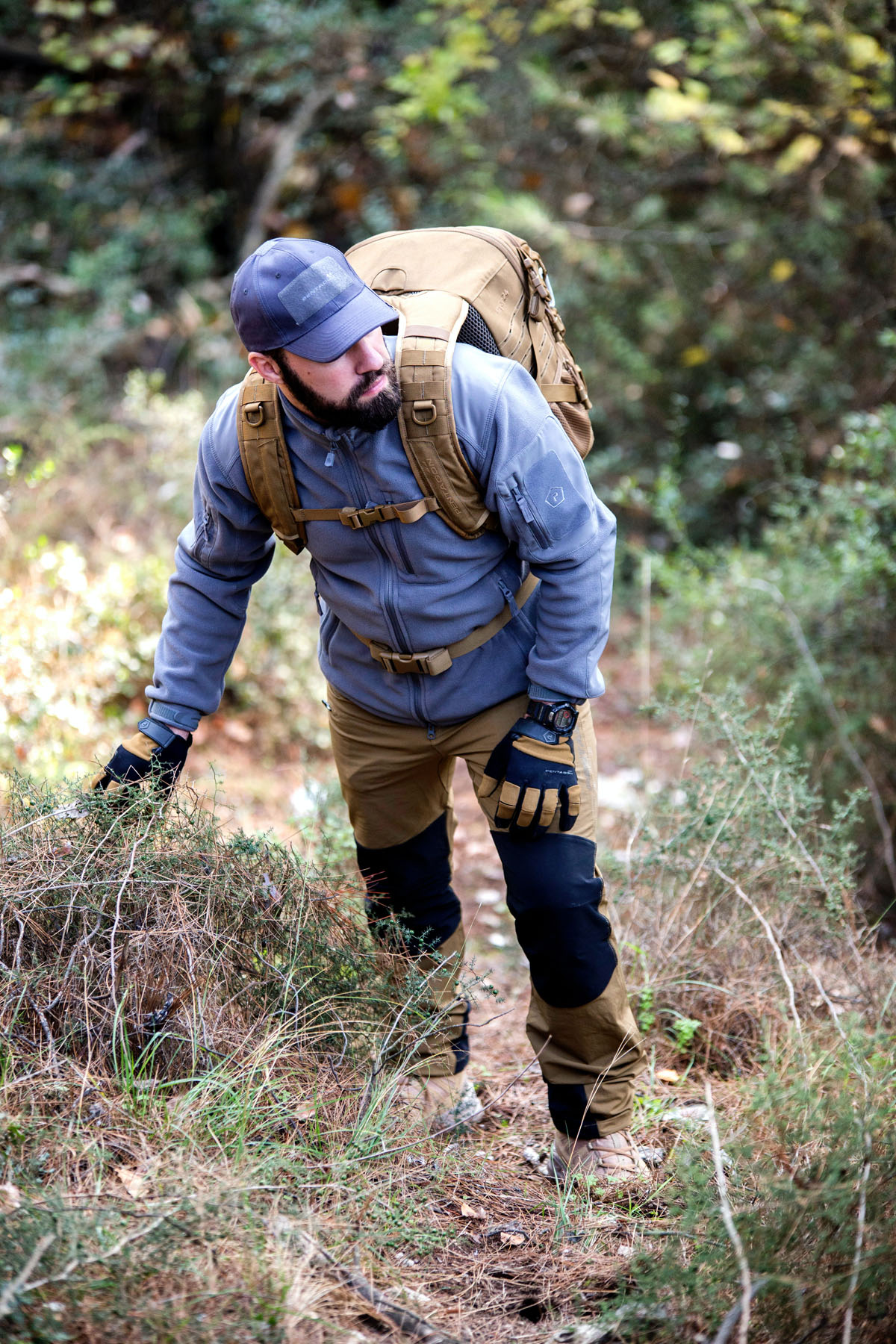