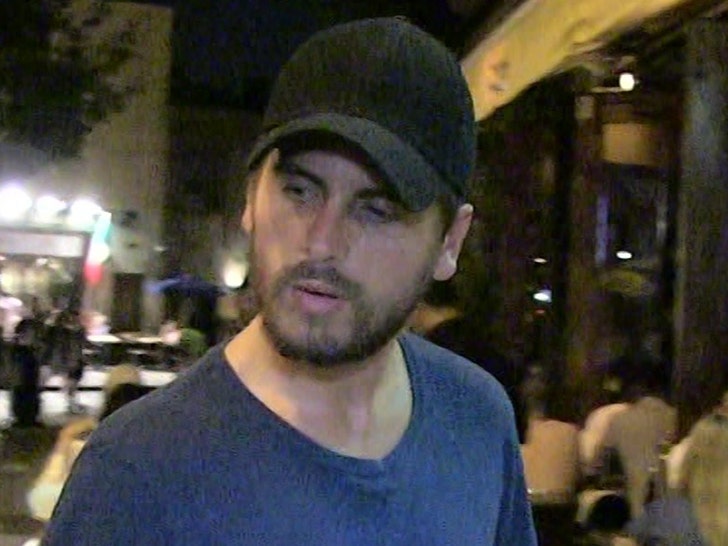 Scott Disick was involved in a car accident this weekend — but it sounds like he’s going to be okay … TMZ has learned.

Law enforcement sources tell us … the reality star had his car dinged up Sunday while driving near Calabasas. Unclear where exactly this might’ve occurred out there, but we’re told Scott’s Lamborghini SUV rolled over in the wreck … one that only involved his vehicle, and luckily not any others. We’re told he was alone in the car, and didn’t appear impaired.

Our sources say SD sustained a minor cut to his head, and that when paramedics arrived … he refused medical attention. So it seems he wasn’t seriously injured.

Again … we’re not entirely sure on what possibly made Scott’s car to flip like this, but we are told that speed appears to have been a factor, based on a preliminary investigation by cops. Scott’s Lambo was towed from the scene … he was not cited in the end. 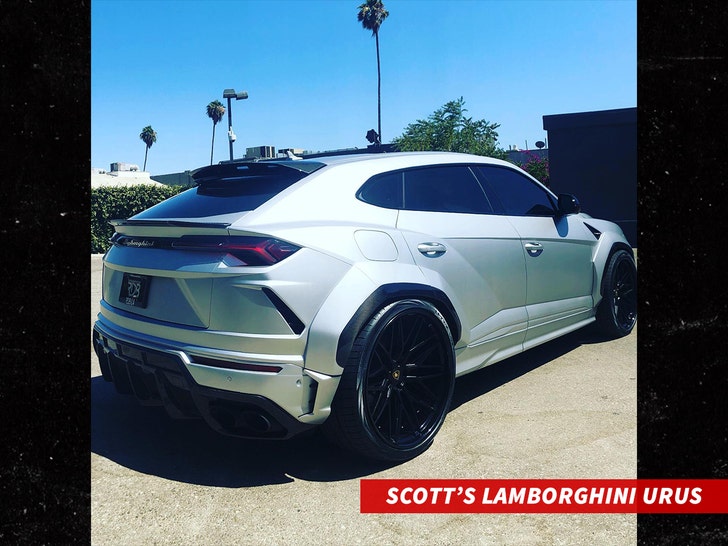 Scott has been out and about all over L.A. these past few days — including an outing at Nobu with a mystery woman earlier in the week … as well as another dinner at Giorgio Baldi on Saturday night, alongside none other than Rod Stewart‘s daughter, Kimberly.

Him hitting the town seems to jibe with what Kourtney was up to on Sunday — she posted a photo of her and their son, Reign, hanging out in a pool. So it seems she’s got the kids this weekend.

Scott and Kourtney continue to co-parent their three little ones — this as KK has gone on to marry Travis Barker this year … a relationship that SD, at times, has apparently bristled over.

We’ve reached out to his reps for further comment … so far, no word back.