Stanley Johnson, 79, will answer specialist questions on his chosen topic of Monty Python as he takes part in Celebrity Mastermind. The quiz show will see presenter John Humphrys put four celebrities to the test in another episode of the classic quiz. Taking part alongside Stanley are Mike Bushell, Jenny Colgan and Vassos Alexander.

Who are Stanley Johnson’s children?

Stanley was the conservative MEP for Wight and Hampshire East from 1979 to 1984.

He later gained notoriety after he won over the nation after his appearance on I’m a Celebrity… Get Me Out of Here! in 2018.

Stanley has a total of six children from two marriages. 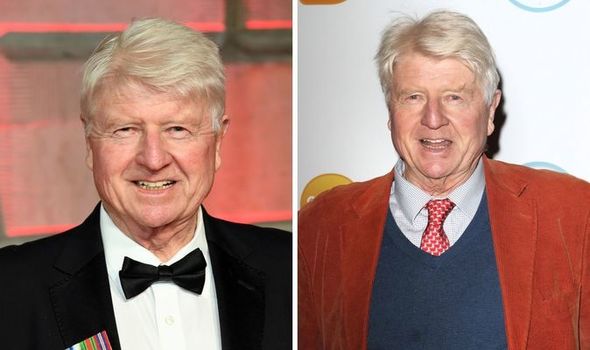 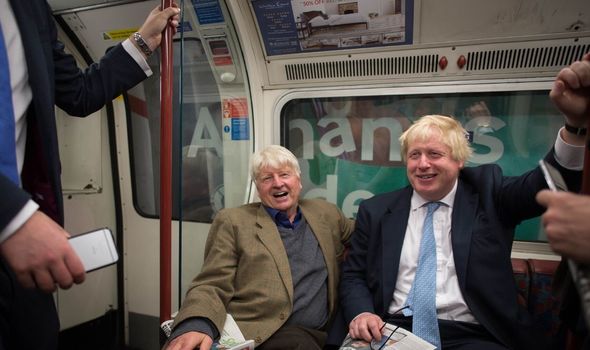 The eldest of their children is Boris Johnson, the UK’s current Prime Minister.

Followed is Rachel Johnson, who is the only daughter of Stanley and Charlotte.

Like her other siblings, Rachel has a political focus and the journalist and presenter is often featured on political discussion panels including BBC’s Question Time.

She has also dabbled in reality TV where she participated in Celebrity Big Brother in 2018, but was the second to be evicted. 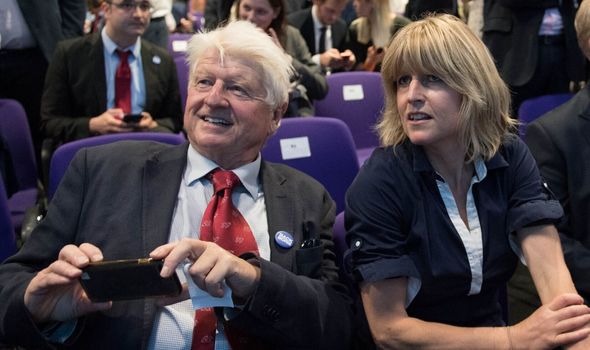 Stanley also has son Jo Johnson, a British politician who served a member of parliament for Orpington, Bromley from 2010 to 2019.

Jo was also the Minister of State for Universities and Science until September 2019.

Leo Johnson, unlike his siblings, did not venture into politics and is instead a co-presenter of Radio 4’s FutureProofing.

Stanley split with Charlotte in 1979 and just two years later went on to marry Jennifer Kidd.

He had two children with Jennifer, a daughter named Julia and a son named Maximillian.

Both Julia and Max have kept a lower profile than their half-siblings, but that doesn’t mean they haven’t been successful.

Julia is an author and singer-songwriter and in an interview with the Telegraph, she explained she hadn’t pursued a career in politics like her half-siblings.

She said: “I have essentially steered clear of any professional comparisons with my xanthic-haired, Roman-nosed, Latin-spouting relations.” 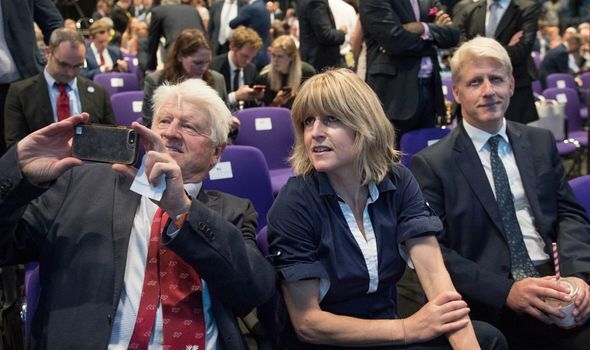 Julia released her first novel in 2016 called The Otherlife.

The youngest of Stanley’s children is Maximilian Johnson, who worked for Goldman Sachs in China until 2016.

In 2018 the Daily Mail reported Max married his fiancé Gabriela Maia in Indonesia.