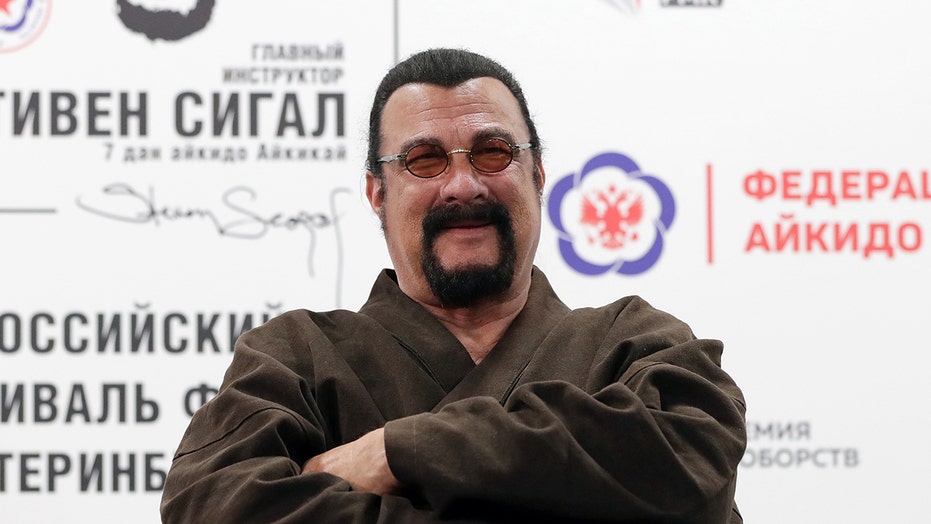 Steven Seagal, a longtime supporter of Russian President Vladimir Putin, was granted membership to a pro-Kremlin political party on Sunday.

The actor, best known for his martial arts prowess and action films, has long been a fan of Russia and even became an official citizen of the country in 2016. Putin granted the actor his citizenship, which many believed was ushered along because he’s a fan of both Seagal and martial arts.

In a recent video for the Just Russia – Patriots – For Truth party, which Reuters reports was formed earlier this year when three leftist parties merged into one, the group announced Seagal’s membership.

In a speech to go along with his introduction into the group, Seagal called for a crackdown on businesses that he believes damage the environment.

“Without being able to arrest people, when we just fine them, they are probably making more money of the production of the things that are defiling the environment,” the actor said in his welcome speech. 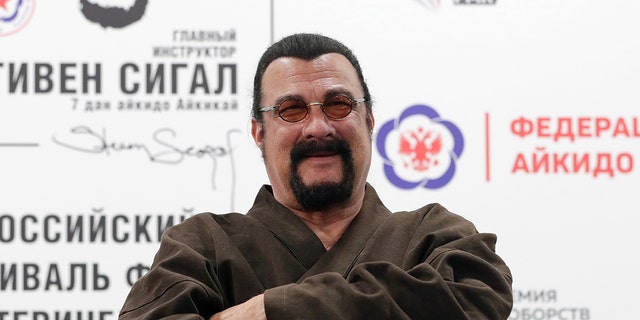 Reuters reports that the party controls a faction in the lower house of the Russian parliament and has plans to take part in the upcoming election in September. This isn’t the first time that Seagal has been given a bit of political power in Russia. In 2018, Deadline reports that the “Under Siege” actor was tapped by the Russian Foreign Ministry to be a special representative for Russian-U.S. humanitarian ties in an effort to better cultural, artistic and youth ties between the two countries.

News of his acceptance into the Russian political party comes as he continues to be plagued by allegations of sexual misconduct. In 2018, TheWrap reported that actress Regina Simons, who was an extra in his 1994 film “On Deadly Ground,” accused him of raping her at a wrap party at his Beverly Hills home when she was 18. At the time, Dutch former model Faviola Dadis said she filed a report against the actor with the Los Angeles Police Department alleging he groped her during an audition in 2002.

Actress Portia de Rossi tweeted about her experience working with Seagal in 2017, tweeting: “My final audition for a Steven Segal movie took place in his office. He told me how important it was to have chemistry off-screen as he sat me down and unzipped his leather pants. I ran out and called my agent. Unfazed, she replied, ‘Well, I didn’t know if he was your type.’”