He won’t be on “Stryker and Klein,” but he’s still filling in on the station from time to time 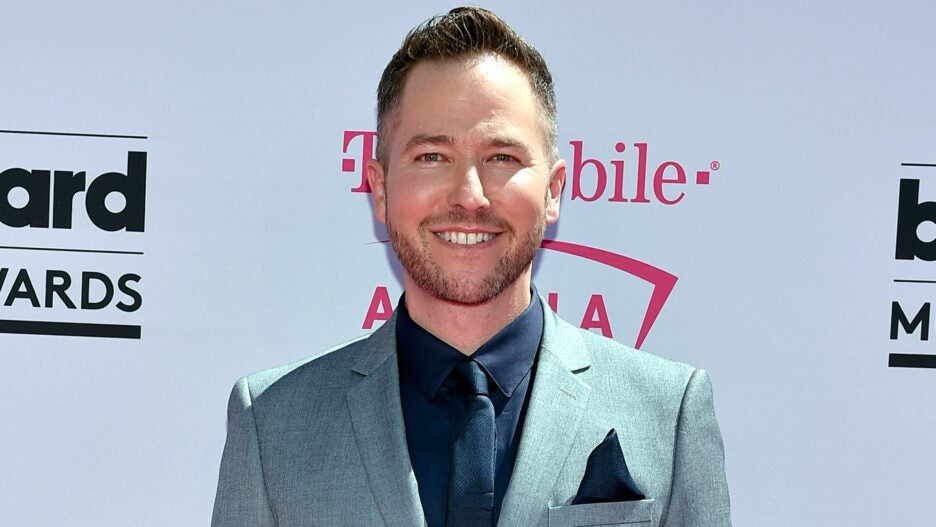 Los Angeles radio host Ted Stryker announced Wednesday he’s stepping away from his morning show post at KROQ. Throughout his 20-plus years on the air, Stryker hosted the “Loveline” talk show and was even the DJ on “The Ellen DeGeneres Show” in its fifth season. In 2020, he shifted to KROQ’s morning show.

“After more than 22 years at KROQ, I can proudly say with infinite gratitude that I will be leaving my full time position and stepping away from ‘Stryker and Klein,’” he said in a statement posted to Twitter. “What’s next for me? I’ve got a lot of things planned on the horizon (stay tuned.)”

He added that his “Out of Order” show will continue to air each weekend on KROQ and in the places it’s picked up around the country. 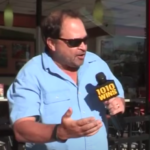 “I’ll also be filling in on the station when needed,” he assured fans, adding, “The love and support that I’ve gotten from this community over so many years have meant and continue to mean the world to me. Thank you for allowing me to be part of your world.”

Listeners wrote Wednesday that they were “devastated” about the news, while industry peers showed him plenty of love.

“Thank you for so many amazing years. Love you, man,” KROQ said in a tweeted statement, while co-host Kevin Klein joked, “I blame Klein.”