Seth Rogen is one of the main celebrities known for smoking weed. It’s something he talks about often and a theme in many of his movies. But his decision to eat a THC-laced lollipop on one occasion had serious consequences. As Rogen explained in an interview, he was so high at an industry event that he scared actor Bryan Cranston. 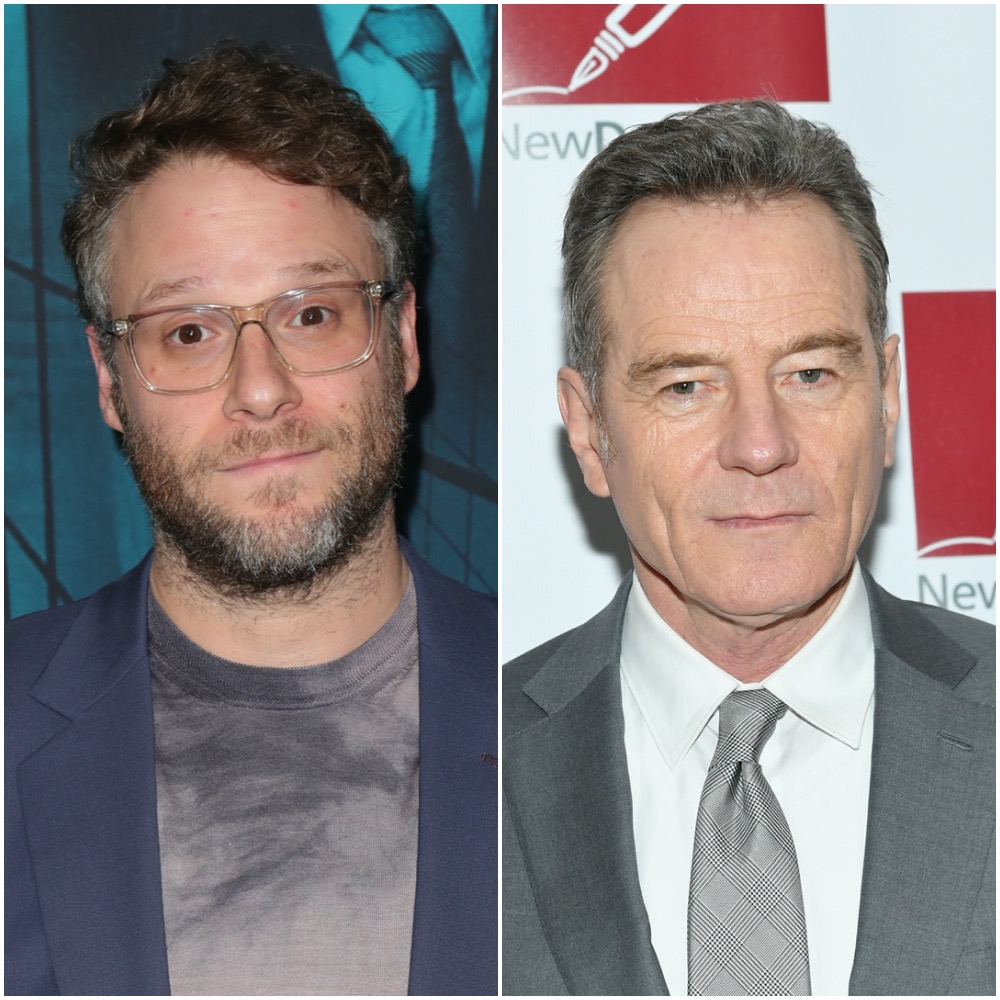 On March 8, Rogen made an appearance on Jimmy Kimmel Live! in promotion of his weed company, Houseplant. As the conversation carried on, he was naturally asked about his personal experiences with marijuana, including whether he ever had a negative experience.

“I had one experience at the Golden Globes actually many years ago that was pretty bad, yeah,” Rogen admitted.

“There are times with edibles where I thought I was fine, but I was not. And that’s what’s scary about edibles… [that] you don’t even know what they are doing to you,” Rogen continued. “And I was at the Globes, which is a nightmare, so I had a weed lollipop throughout the show. And I thought, in my head, ‘I’m really high, but I’m keeping it together.’ Like, that was what I kept thinking in my head, like, ‘Man, this thing is f*cking me up, but at least I look and I’m acting totally normal.’”

Except he wasn’t acting normal

After the show, Rogen attended an afterparty where he bumped into Cranston, who is perhaps best known for his role as meth kingpin Walter White on AMC’s Breaking Bad.

Rogen said he and Cranston didn’t know each other that well, so when Cranston came over he didn’t know what to expect. “The first thing he said to me was, ‘Are you OK?’” Rogen recalled.

He pointed out that was “an alarming question to be asked when you think you are okay. Like, if you bump into something, and you’re hurt, and someone’s like, ‘Are you okay?’ You’re like, ‘Thank you, I’m OK.’ But when you just think you’re doing good, and someone looks at you, like, very scared and says, ‘Are you OK?’ It’s like, it’ll really bring you back down to earth.”

It was also bothersome because of the role Cranston played on Breaking Bad. “That guy’s seen some things,” Rogen said of the character. “If I was alarming to Walter White, I must have been f*cked up.”

At that point, he decided he just needed to leave the party. “I turned around and left,” Rogen added. “I literally walked out of the hotel that the show was in, and I got in my car, and I went home. I was like, ‘No. If you’re asking me, the answer is no. I’m getting the f*ck out of here.’”