The Weeknd lit up the 2021 Billboard Music Awards. The night’s most-nominated artist took the stage on Sunday to perform some of his biggest hits and say goodbye to his After Hours era.

Ahead of his performance, The Weeknd announced that his After Hours era — which was featured in his Super Bowl Halftime performance in February — was coming to a close.

“I’d like to thank God that I don’t have to wear that red suit anymore,” he said during an acceptance speech. “The after hours are done, and the dawn is coming.”

The Weeknd began his performance driving in a convertible, singing “Save Your Tears,” before jumping out of the car, while several vehicles circled around him. 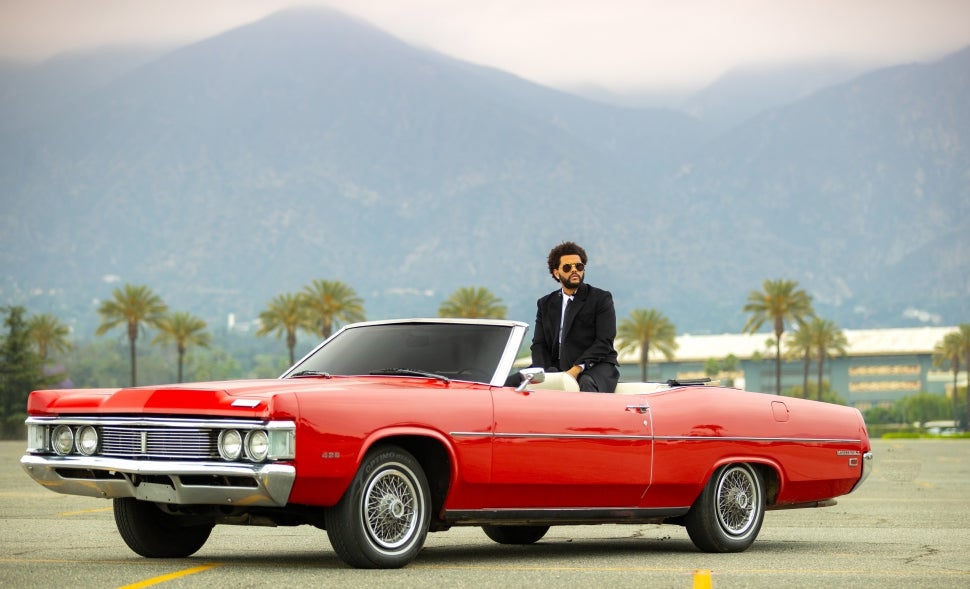 The Weeknd, who is no stranger to the Billboard charts, racked up a total of 16 nods this year, including Top Artist, Top Male Artist and Top Streaming Songs Artist.

The Weeknd is only the second artist in history to have three No. 1 singles on the Billboard Hot 100 in three different years from one album.

The performer’s appearance at the Billboard Music Awards comes after he spoke out against the GRAMMYs.Despite having a hit single spend 40 weeks on the top 10 of Billboard’s Hot 100 Chart and an album top the chart in its first week, he received zero nominations for the 63rd annual GRAMMY Awards.

“The GRAMMYs remain corrupt,” he tweeted in November. “You owe me, my fans and the industry transparency.”

The Weeknd, whose real name is Abel Tesfaye, later said in a statement to The New York Times that he would boycott the GRAMMYs and no longer allow his label to submit his music to them. Earlier this month, the GRAMMYs announced a change in its nomination process.

See more on The Weeknd in the video below.