Fans fell head over heels in love with Jungkook’s short haircut in BTS’ Bodyfriend ad released on April 14, and he’s continued to show off his new look. Jungkook shared a song recommendation with his followers on Twitter, but that wasn’t the only thing he posted. His song rec was accompanied by a couple selfies, and they have fans so smitten. The photos of BTS’ Jungkook wearing glasses with his short haircut are a lot to take in for ARMYs.

Jungkook posted the message on April 16, and it was all about a song from an artist named Fair Game. Apparently, Jungkook is a pretty big fan. "I recommend this song because it seems to be a good one to listen to while sitting by yourself! You all worked hard today too. Song: Wednesday Afternoon — Fair Game," he wrote, according to K-Charts & Translations.

Now, while the main point of Jungkook’s message was to share a good song, it was his hair and glasses that took center stage in the comments. ARMYs could not get over his look, and raved over his glasses and short-hair combo. You can see the new selfies from Jungkook for yourself below.

Fans were sure to tell Jungkook how much they loved his look. "MOOODODD SHHCNDNSS JUNGKOOK IN GLASSES >>>>> EVERYTHING ELSE," one fan replied.

"Jungkookie, babie, specs suits you so SO well," another tweeted.

"The way i missed jungkook with glasses!!" another fan wrote.

Several fans even admitted they didn’t recognize Jungkook at first thanks to his new look. "I COULDN’T RECOGNISE FOR WHOLE 10 SECONDS OMG THE GLASSES," one tweet read.

Even before seeing Jungkook’s selfies, members of the ARMY were well aware he had chopped his hair short thanks to BTS’ new Bodyfriend ads. Fans couldn’t get over how short his ‘do was after watching the 30-second clips, and many said he looked more "mature" than ever.

Whether Jungkook was deliberately going for a more mature look, or simply was ready to switch it up, his new hair definitely hit all the right notes for fans. 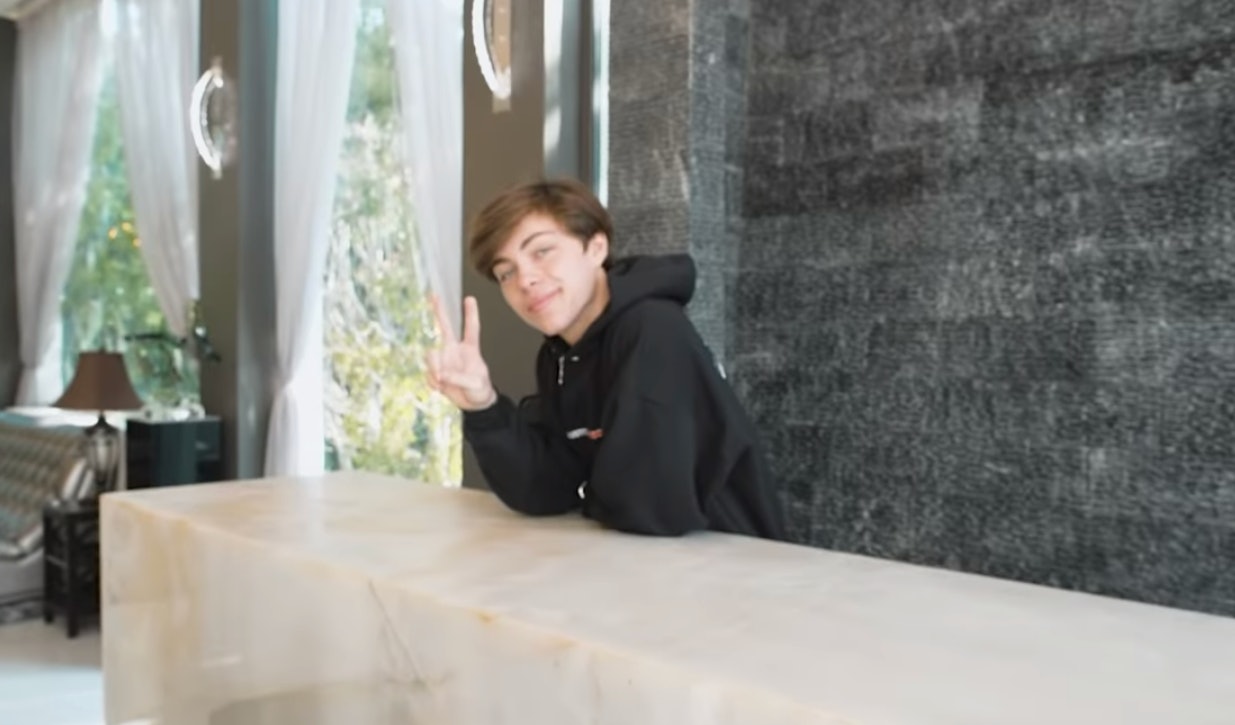 Who Is Chase Keith? The Clubhouse Member Is A Master Of Comedy 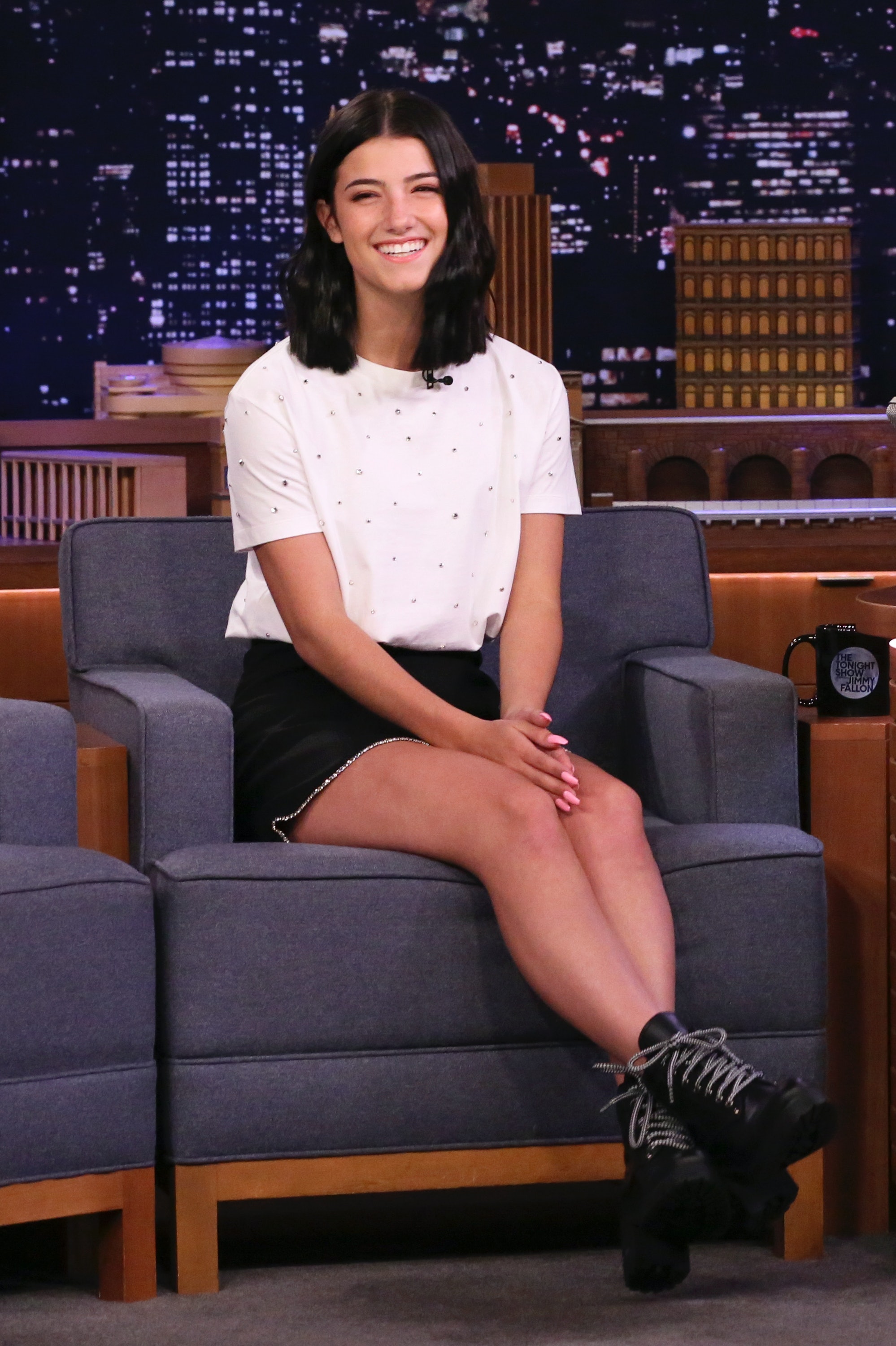 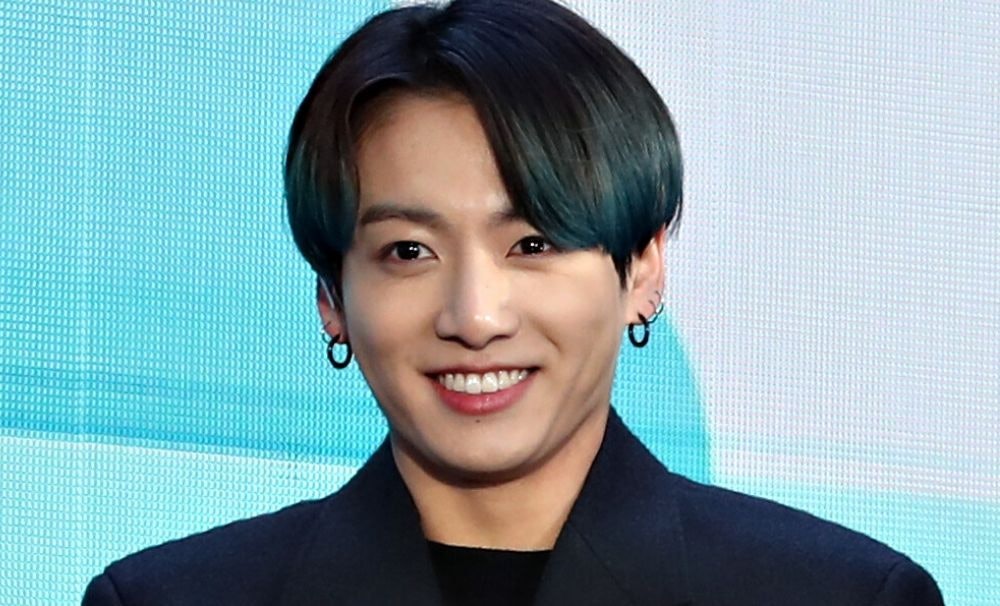