TikTok is the video-sharing app that boosted users like Charli D’Amelio into stardom. Aside from dance challenges, several of the most popular videos on the app are comedy (or, at least, attempting to be). One comedian, Adam Martinez, who goes by Adam Ray Okay on TikTok, YouTube and Instagram, became a TikTok sensation with a character he created named Rosa. Now, Martinez is looking to bring Rosa to other platforms. But, he says he believes that TikTok is “the future.”

Adam Ray Okay, the creator behind TikTok’s most famous Rosa 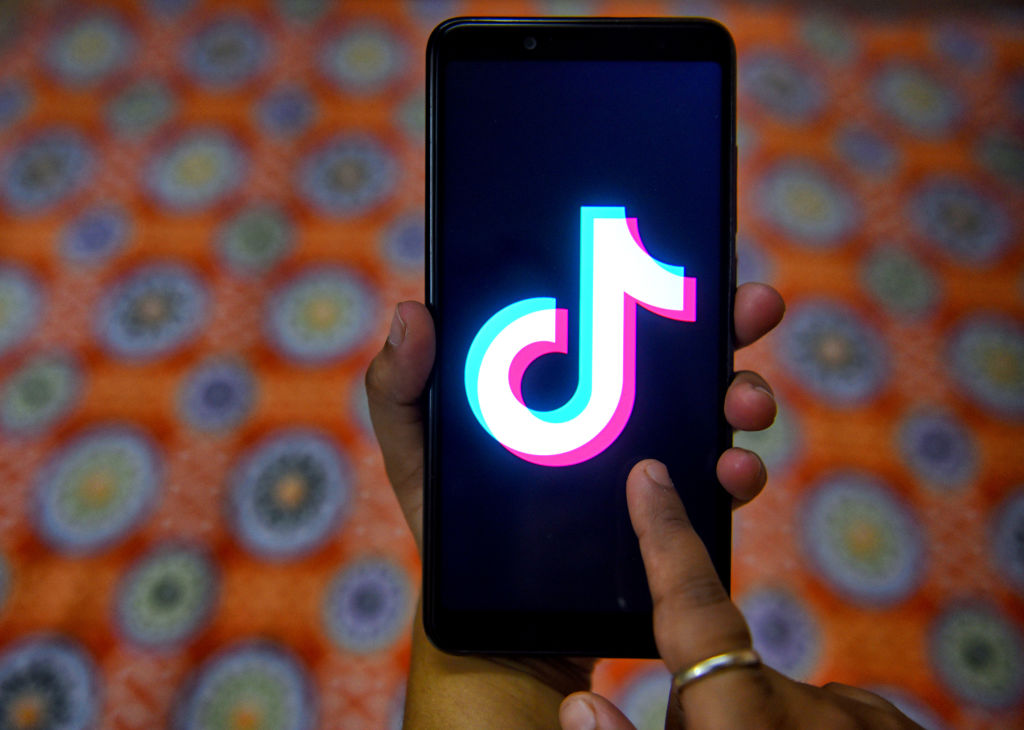 “I had downloaded the TikTok app and I was just scrolling, doing my thing. I wasn’t really thinking of making my own content,” Martinez said of his initial interactions with TikTok. But, with the character he created, Rosa, he was “inspired.”

“Everybody knows this Rosa character and I felt that she had been forgotten about,” Martinez explained.

That messy girl who thinks everyone is staring at them😂😩 #pincherosa

So why did Rosa get so big? Her personal, relatable conversations with whoever is on the other side of the camera are good enough. But Martinez pairs that with an over-the-top contour line, ridiculously-long fake nails and out-of-place, giant eyelashes–and now you’ve got comedy gold.

Now, Martinez is interested in expanding Rosa to other platforms outside TikTok, “especially other streaming services,” he explained. The TikTok told Paper about Rosa:

… I feel like she deserves to have her name in the light. She was a bold character that everybody just loves. And if they don’t, they learn to love her. So I feel no matter where you put her, she’s going to do really well.

Why Martinez believes the app TikTok is comedy’s ‘future’

The interviewer from Paper also asked Martinez if thinks “TikTok is the future of comedy.”

“For sure,” Martinez replied. “Yeah. It gives you 60 seconds to just be exactly who you want to be. And people are so creative.” The creator of Rosa believes the way TikTok is designed allows people on the app to do a variety of things with their videos. 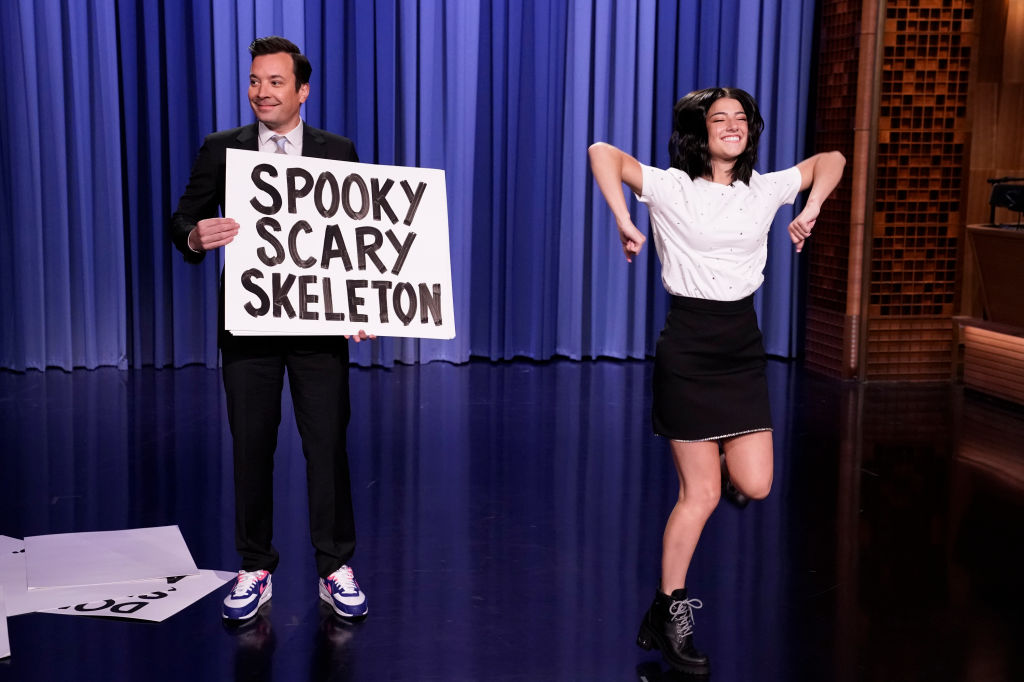 Dommu also asked Martinez: “Do you think that we’re now at this place socially where that’s the way our attention span works, that we need to be consuming things in these small increments and that that means the content has to be even better?”

Martinez was a bit more ambivalent in his answer to a this question. The TikTok star said:

Different content creators work differently. So if you are able to be who you are and if it’s funny [or] people enjoy it, they’re going to stick with you. But I feel you do definitely have to take into consideration; you’re on this huge platform and not everybody is going to enjoy what you’re doing … So even if you don’t get noticed right off the bat, you should just keep going.

“I had six followers when I first started,” Martinez said. “I was posting makeup and I gained 14 followers. And then I ended up doing something else and it worked out for me and now that’s my biggest platform.” That something else is none other than Rosa, queen of the phrase, “dude, come here.”