Tobias Menzies played the joint roles of the villainous Black Jack Randall and devoted husband Frank Randall in Outlander. The star has also recently returned to screens in The Crown season four where he plays Prince Philip. However, some fans are keen to know more about him, including what his nationality is – here’s everything you need to know about this.

Throughout his career so far, Menzies has starred in a vast array of roles.

This has included playing everyone from Edmure Tully in fantasy epic Game of Thrones to Richard in comedy series This Way Up.

As aforementioned, he is also much-loved for his very different roles in Outlander and The Crown.

Given his ability to master various accents as his different characters, some viewers might be curious to know what his nationality is. 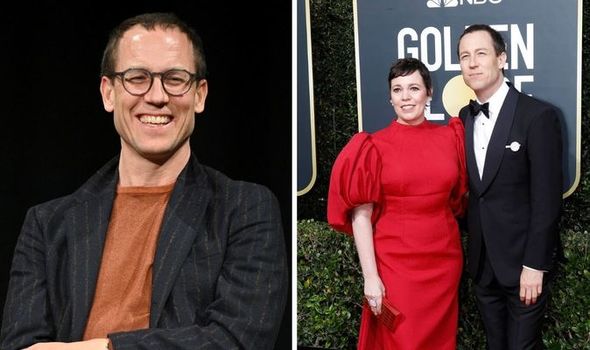 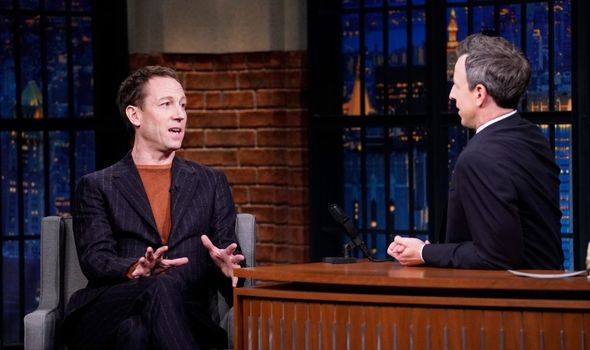 What is Tobias Menzies’ nationality?

The 46-year-old star is English and he was born in Hammersmith, London in 1974.

He went to the Perry Court Rudolf Steiner School in Canterbury in Kent before moving to Farnham in Surrey to attend Frensham Heights School.

Following school, he attended the Royal Academy of Dramatic Art, graduating in 1998. 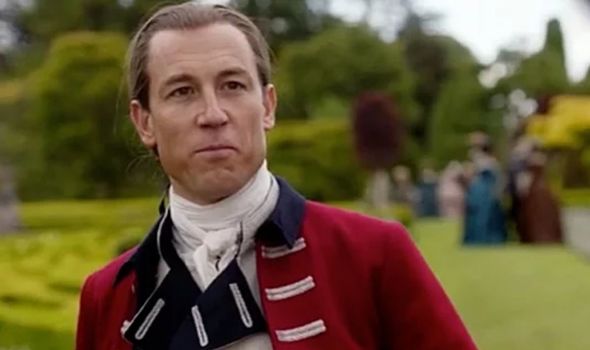 The star was on the same course as Gavin and Stacey actor Joanna Page, Maxine Peake and Sally Hawkins.

However, his first big part was playing Marcus Junius Brutus in the HBO series Rome.

Since then, the actor has gone on to huge success, including starring in The Deep, Black Mirror and The Night Manager. 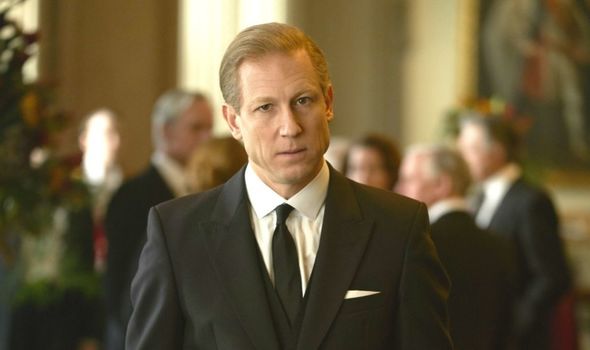 Menzies is thought to be currently single but he has had famous partners in the past.

In 2006, he began dating Kristin Scott Thomas when they were both starring in the play As You Desire Me.

The pair later split and since then he has kept his private life to himself.

Most recently, the star has become well-known for his portrayal of Prince Philip in The Crown.

He took over from Matt Smith in the role in season three and has just appeared in the fourth outing.

The part earned him a Golden Globe Award nomination and has been highly praised by critics.

The latest series takes place from 1977 until 1990 and follows the tumultuous years of the monarchy.

This includes events like the marriage of Prince Charles to Diana, Princess of Wales as well as Margaret Thatcher’s time as prime minister.

Outlander seasons 1-5 are on Amazon Prime Video. The Crown seasons 1-4 are on Netflix.