“Happy birthday @bridgetmoynahan we hope you have a GREAT day,” the 43-year-old quarterback wrote alongside a throwback photo of the actress and their Jack son, 12. 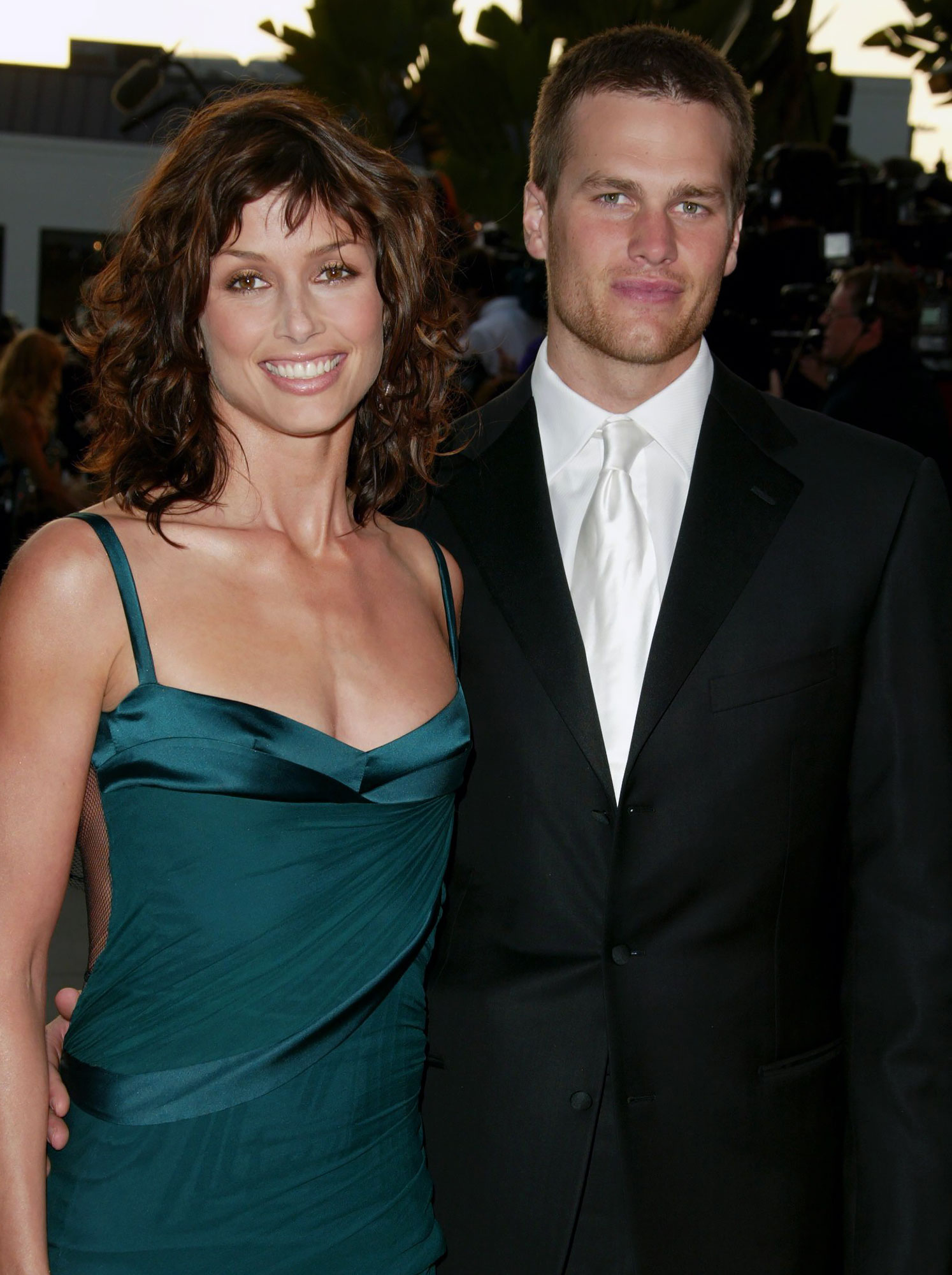 Brady, who also shares son Benjamin, 11, and daughter Vivian, 8, with wife Gisele Bündchen, dated Moynahan before he met the former Victoria’s Secret Angel in late 2006. Bündchen has been candid over the years about finding out that the former couple were expecting their first child within the first few months of her own romance with the NFL star.

“Two months into our relationship, Tom told me that his ex-girlfriend was pregnant. The very next day, the news was everywhere and I felt my world had been turned upside down,” she wrote in her 2018 memoir, Lessons: My Path to a Meaningful Life.

Tom Brady and Gisele Bundchen: A Timeline of Their Relationship

While Bündchen, who married Brady in 2009, noted it wasn’t an “easy time” for her, the group puts Jack first. 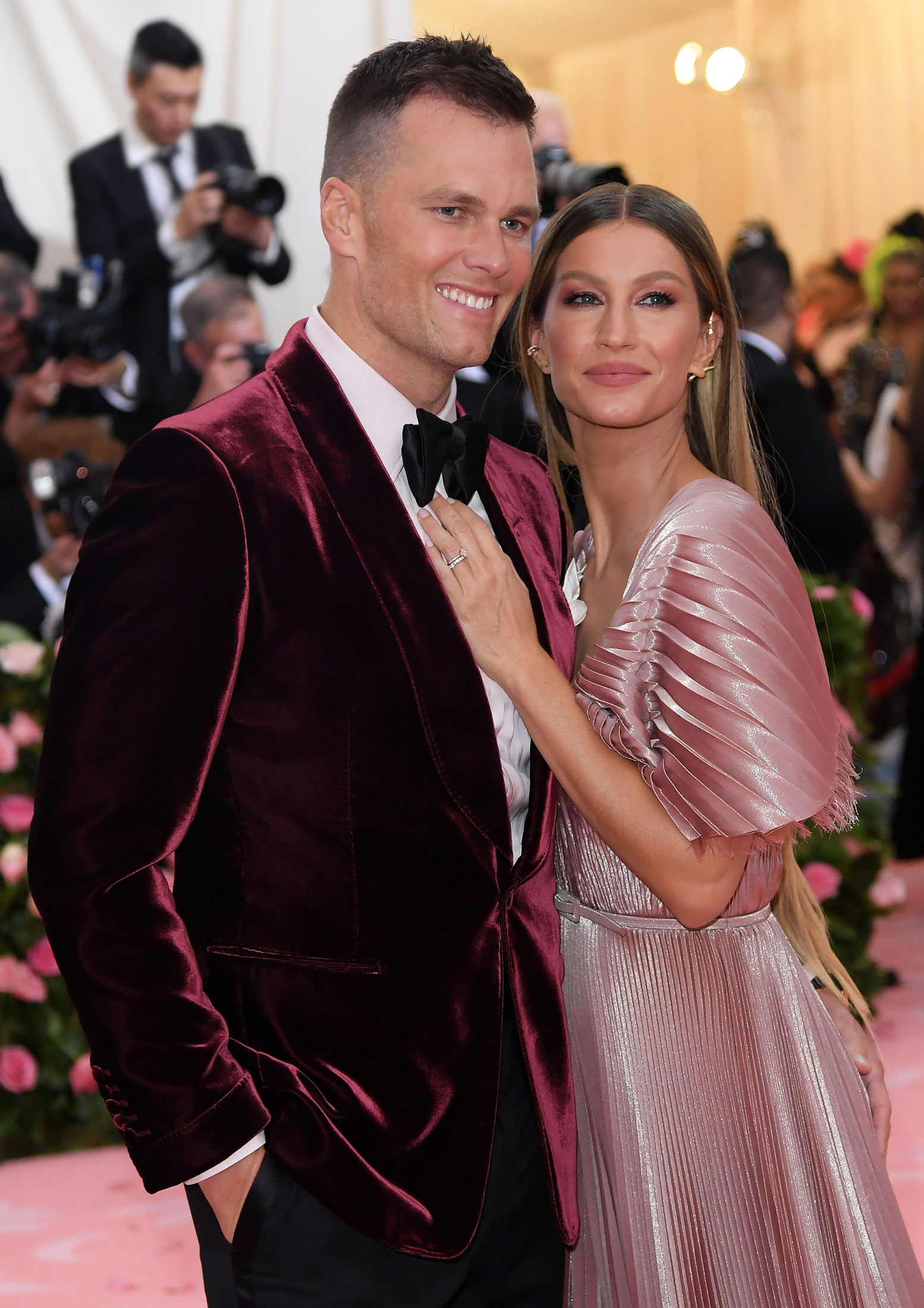 “Nothing has changed as far as Bridget and Tom coparenting. It’s still going well,” a source told Us Weekly in February. “Bridget’s someone who is friendly and easygoing and is known to be cordial with Tom and supportive of his career.”

The source added that the two women are “on really good terms” now.

The athlete, for his part, reflected on Moynahan’s surprise pregnancy during an appearance on The Howard Stern Show in April 2020.

“It was an interesting time because we found out after that my ex-girlfriend was pregnant with my oldest son. We were forced into this very important thing in our lives at a new part of our relationship,” he told Howard Stern. “In a lot of ways, I found out a lot about Gisele through this experience, and she found out a lot about me dealing with a situation that was not a very easy one. … It was hard for my wife and for my son’s mom because she didn’t envision that either.”

While Moynahan didn’t publicly respond to Brady’s birthday message, she’s known to congratulate her ex via social media for his accomplishments on the field.

“I am pretty sure I am not the only one from #patriotsnation celebrating @buccaneers,” the Blue Bloods star wrote alongside a pic of Brady after the Tampa Bay Buccaneers won Super Bowl LV in February. She added the hashtags, “#superbowl #greatgame #strong #soproud #55.”