MOAs, you’re officially one step closer to TXT’s long-awaited comeback because Big Hit just shared TXT’s Dream Chapter: Eternity concept trailer on YouTube. The clip proves that nothing is always what it seems because on the surface, the trailer appears to be a lighthearted take on TXT’s friendship, but it’s so much deeper than that. Since the trailer is meant to tease TXT’s next era, fans should prepare for one emotional album.

The trailer’s arrival comes one day after Big Hit announced TXT will be making their comeback with their second mini-album The Dream Chapter: Eternity on May 18. According to a press release by the agency, TXT’s new album "unfolds the experiences the boys encounter as they grow up" and is the final record in TXT’s Dream Chapter album trilogy series.

For 24 hours, fans only had TXT’s comeback announcement video to swoon over, but now with the release of TXT’s official concept trailer, fans are more hyped than ever for the group’s comeback. The video begins with Yeonjun, Soobin, Beomgyu, Taehyun, and Hueningkai sitting around a table talking, laughing, and listening to music together. The guys appear happier than ever, but around the two-minute mark, the trailer takes a turn.

The camera’s continuous sweep over the guys seem to indicate the passage of time, and after a few rotations, Soobin starts to get alienated from the rest of the group. He suddenly appears on the other side of the table and inside a glass box, where he is unable to reach out to his friends at all. The video features the song "Someone A" by Yoonsang and a remix of TXT’s unreleased song "Drama." The tracks only add to the eeriness of the trailer.

Watch the clip below.

Fans had a lot to say about the video, like how it teases a dark concept for TXT’s new era and how the clip could represent feelings of loneliness and isolation.

With The Dream Chapter: Eternity releasing on May 18, fans can expect plenty more content from TXT in the coming weeks that gives more info about their concept. 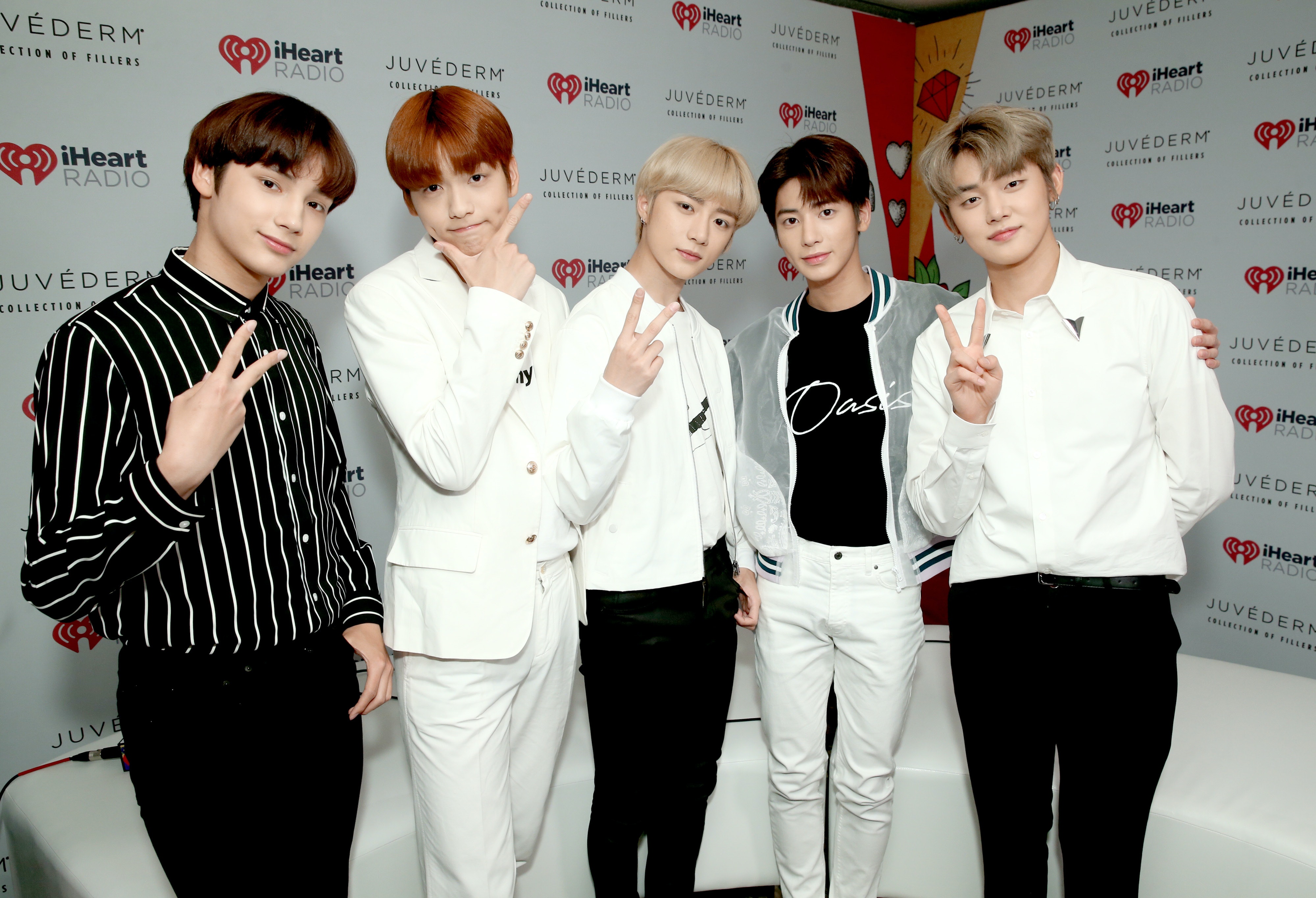 Here’s How To Pronounce Saoirse Ronan’s Name, In Case You Were Wondering 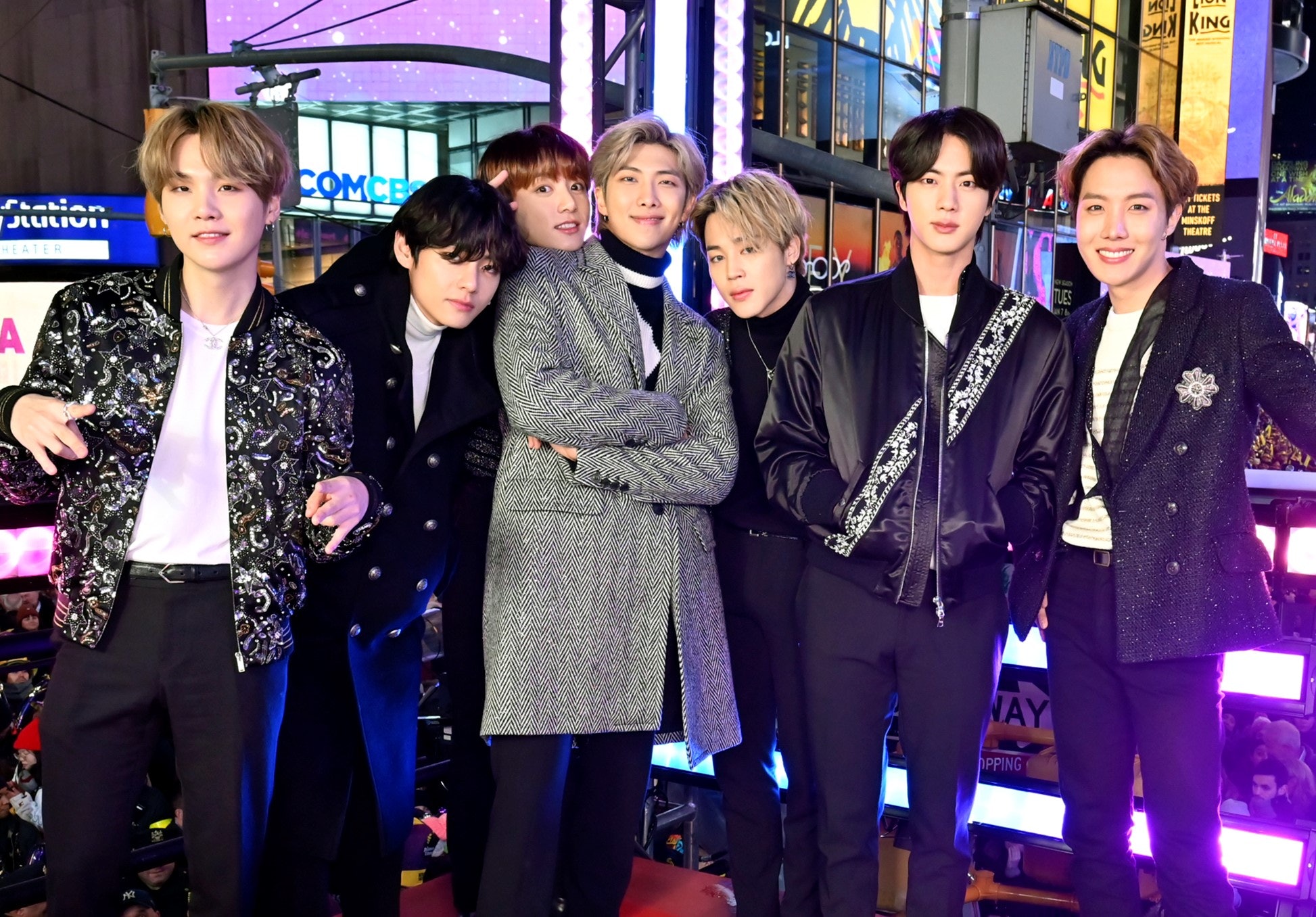