Dating has been hard for a lot of people during quarantine, including celebs. Vivica A. Fox says she met someone, but that their happy honeymoon stage is already ‘over.’

2020 was a tough year to be single, with home lockdowns and isolation due to the COVID-19 pandemic. People tried to date via apps, dating websites, Zoom calls and other methods. For gorgeous Vivica A. Fox, she met someone and things sounded blissful at first, although the actress says that she and her mystery man are now “over” their honeymoon period and that they still don’t really know everything about each other.

“Dating is interesting for me because of COVID. I am still dating and there’s someone, but you know…” The Set It Off actress sighed during an interview with Access Hollywood on Jan. 14. She didn’t sound very enthusiastic about her romance, even shaking her head at one point. 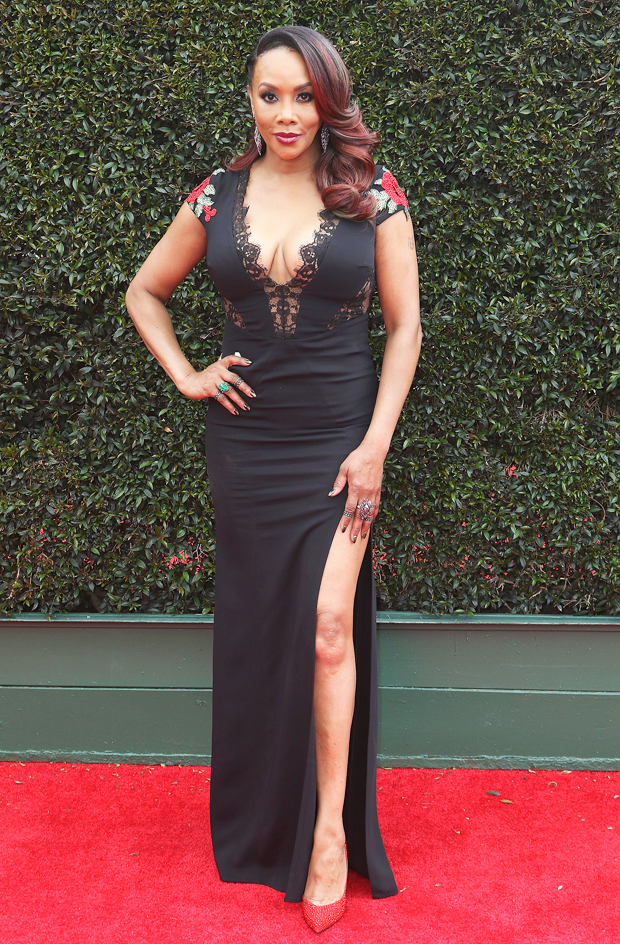 The 56-year-old stunner then dropped a whole lot of information in two brief sentences, where it sounded like she’s unsure about going forward with her mystery man and that the lovestruck “honeymoon” stage is long gone. “Well, you know. It’s ebbs and flows. It starts out so great and the only thing I can say is that the honeymoon period is over and we’re kind of getting to know each other and I might be exploring new horizons,” Vivica revealed.

So the shine is apparently wearing off on whatever romance she found during the COVID pandemic. Hopefully her mystery man wasn’t watching the interview, as it sounds like she’s ready to see who else is out there with her “exploring new horizons” claim. She didn’t give any other details on who her dating partner might be.

Vivica was married to singer Christopher Harvest from 1998 – 2002, and briefly engaged to club promoter Omar “Slim” White between 2010 – 2011. Her most high profile romance was with rapper turned mogul Curtis “50 Cent” Jackson in 2003. While they feuded in the years that followed, Vivica told daytime talk show host Wendy Williams in a Jan. 2017 interview that she walked up to him at a New York Knicks game where they made peace. 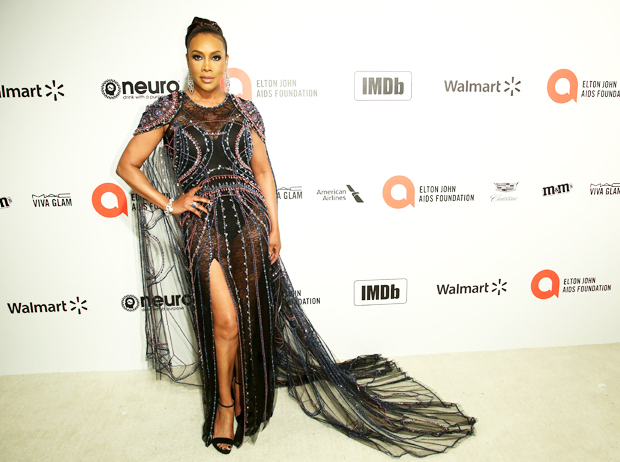 “I walked to him. It is so time for this to be over with as far as beefing back and forth. I walked over to him and I said, ‘Happy New Year.’ There were no fans, no cameras, no nothing. Someone has to be the bigger person. So, I walked over to him and we sat – I gave him a hug, we talked for a few minutes, and that was that,” Vivica revealed. She then shared, “As much as we’ve been through, I will always have love for him. I’ve said he was literally like…my true love”

During that same interview, Vivica made it clear that she wanted to really know a man before she fully committed to a relationship, telling Wendy, “Now, I’m just trying to make sure that I get to know someone a little bit better so I can have a partner because that’s what I deserve…someone that can be a partner that we shine together.” With her comments to Access about still getting to know her mystery man, it doesn’t sound like he’s up to “shine” material just yet.