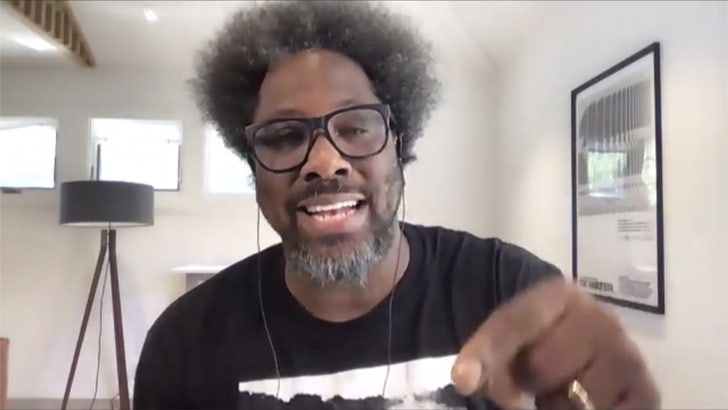 W. Kamau Bell agrees it will take more than just new laws to change policing in America … he says the system needs a full revamp, from top to bottom, starting with the job description and who’s recruited.

The comedian and journalist broke down the term “defund the police” Wednesday on “TMZ Live” … explaining it doesn’t mean getting rid of police — but, rather, retooling priorities and hiring people who have vested interests in their communities.

Watch how he describes what values a reimagined police officer would foster in his ideal world. It’s basically the core principles you’d find today in most social workers and teachers. To him, those are the types of folks who should be in law enforcement.

In light of so many police-involved shootings in just the last 2 weeks — even as Derek Chauvin stood trial — Kamau tells us it’s clear to him that there’s just no “fixing” policing the way it’s structured now … it needs a full reboot.

He adds, the same old formula of pouring more money and power into police departments simply isn’t working … at least not in Kamau’s eyes, anyway.

He gets into a lot more detail on this topic in his upcoming episode of “United Shades of America” … which airs Sunday night on CNN.