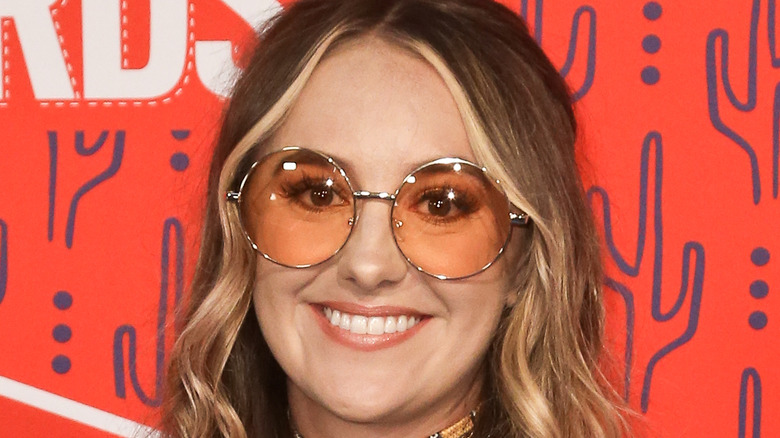 If you’re a fan of country music, you probably have some great girl-power tracks lined up in go-to playlists for whatever mood you might be in. A girls’ night out? Enter Shania Twain’s “Man, I Feel Like a Woman.” Revenge? Carrie Underwood’s “Before He Cheats.” Tough breakup? “Getting Stronger” by Sarah Evans. Plenty of songs by our favorite ladies of country have pretty straightforward meanings. But what about one of today’s most popular songs, Lainey Wilson’s “Things a Man Oughta Know”?

The song begins like a perfect self-empowerment anthem with lyrics like: “I can hook a trailer on a two-inch hitch / I can shoot a shotgun, I can catch a fish / I can change a tire on the side of a road” (via Genius). But soon, the song shifts, and if you’re not paying attention, you could miss it. The first few lyrics of the chorus are as follows: “How to know when it’s love / How to stay when it’s tough,” and you start to understand that she isn’t just saying she knows how to do everyday tasks that society tends to associate with male abilities; she also knows how to do things in a relationship that a man clearly failed to do for her.

The meaning behind the song 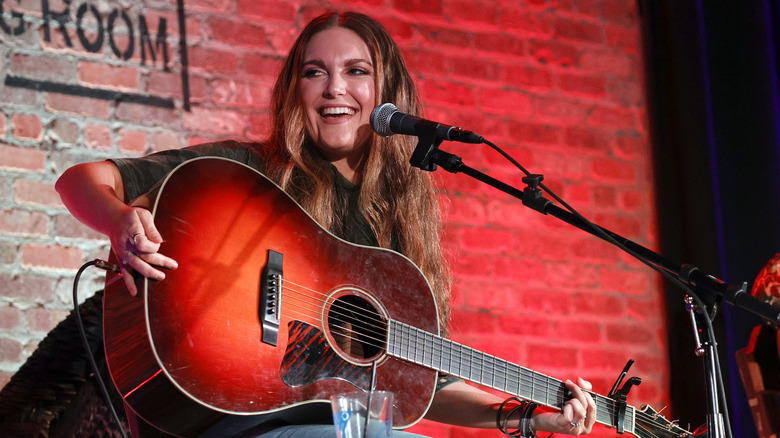 Just to hammer home that point, the lyrics continue: “How to chase forever down a driveway / How to never let it get there in the first place / And yeah, I know a boy / Who gave up and got it wrong / If you really love a woman, you don’t let her go / Well, I know a few things a man oughta know / Yeah, I know a few things a man oughta know” (via Genius). These lyrics, written by Lainey Wilson, Jason Nix, and Jonathan Singleton (via New Country Songs), send a clear message from the jilted lover to the man who let her down: “I know how to put in the work and the love it takes to keep a relationship together, which is something you should also know, but clearly, you don’t. I didn’t give up, but you did.”

In a recent interview about the song, Lainey herself confirmed this, saying, “It’s not about if you can change a tire or start a fire. It’s about having a good character. It’s about treating people the way you want to be treated” (via CMT). Now, the music video accompanying the song is up for the “Breakout Video of The Year” CMT Award (via CMT). If you want to vote for this video to win or want to check out the other nominees, you can do so on the CMT Website.