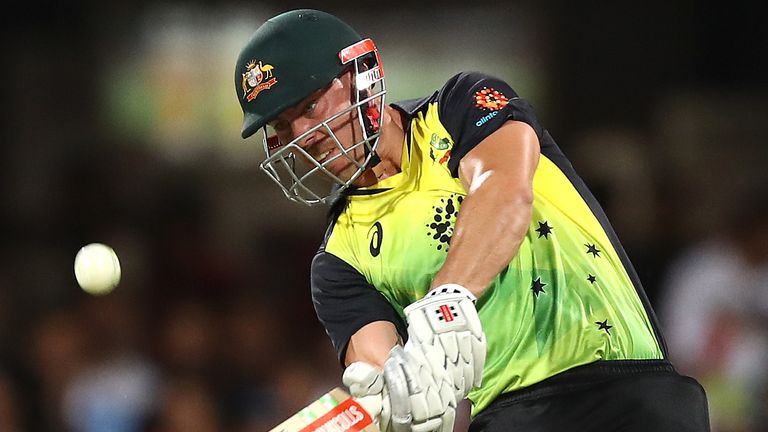 Australian batsman Chris Lynn has poured cold water on the nation’s hopes of hosting the T20 World Cup in October and November, saying it would be a “logistical nightmare” due to the coronavirus pandemic.

The International Cricket Council has said it is still planning for the tournament to go ahead, sticking with the original dates spanning October 18 to November 15, despite the current global shutdown of sport to contain COVID-19.

Lynn, who has played 18 T20 internationals, says he cannot see the competition going ahead due to the complications of hosting the 16 competing international teams.

“My personal opinion is no,” Lynn told local broadcaster Fox Sports on Tuesday. “Obviously we’re praying for it to go ahead but we’ve just got to play what’s in front of us.

“Having teams come from all over the world is going to be a logistical nightmare.

“Hotels, travel, keeping the teams in the hotels for a number of weeks before the tournament is going to be tough work moving forward.” 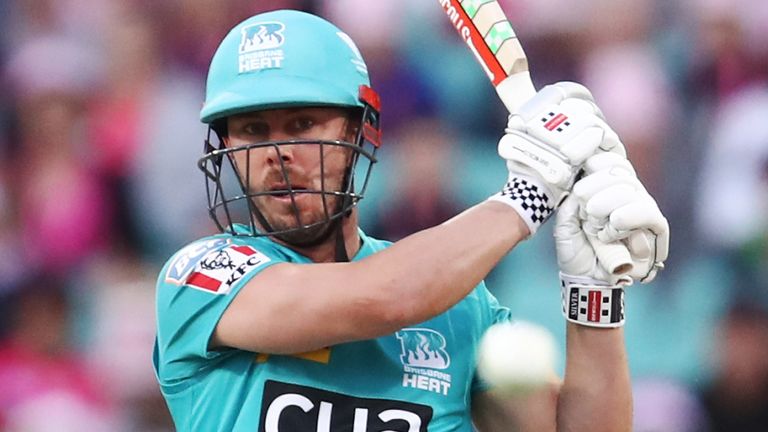 Cricket Australia has said it is planning for the tournament to start in October but chief executive Kevin Roberts conceded last week that the entire international schedule in 2020 is up in the air due to the virus.

Players are expected to be hit with pay cuts when CA releases their annual list of national contracts this week, having already postponed them by a month.

Lynn, who is captain of Brisbane Heat in the Big Bash League T20 tournament, said domestic players should be prepared to take pay cuts to ensure the BBL could go ahead in the Australian summer.

“No one likes to take pay cuts but I think for the longevity of the game you’ve got to be realistic,” said Lynn.