Haroun, who won the 400m bronze medal at the 2017 World Athletics Championships, died in a car crash, News18 reports. 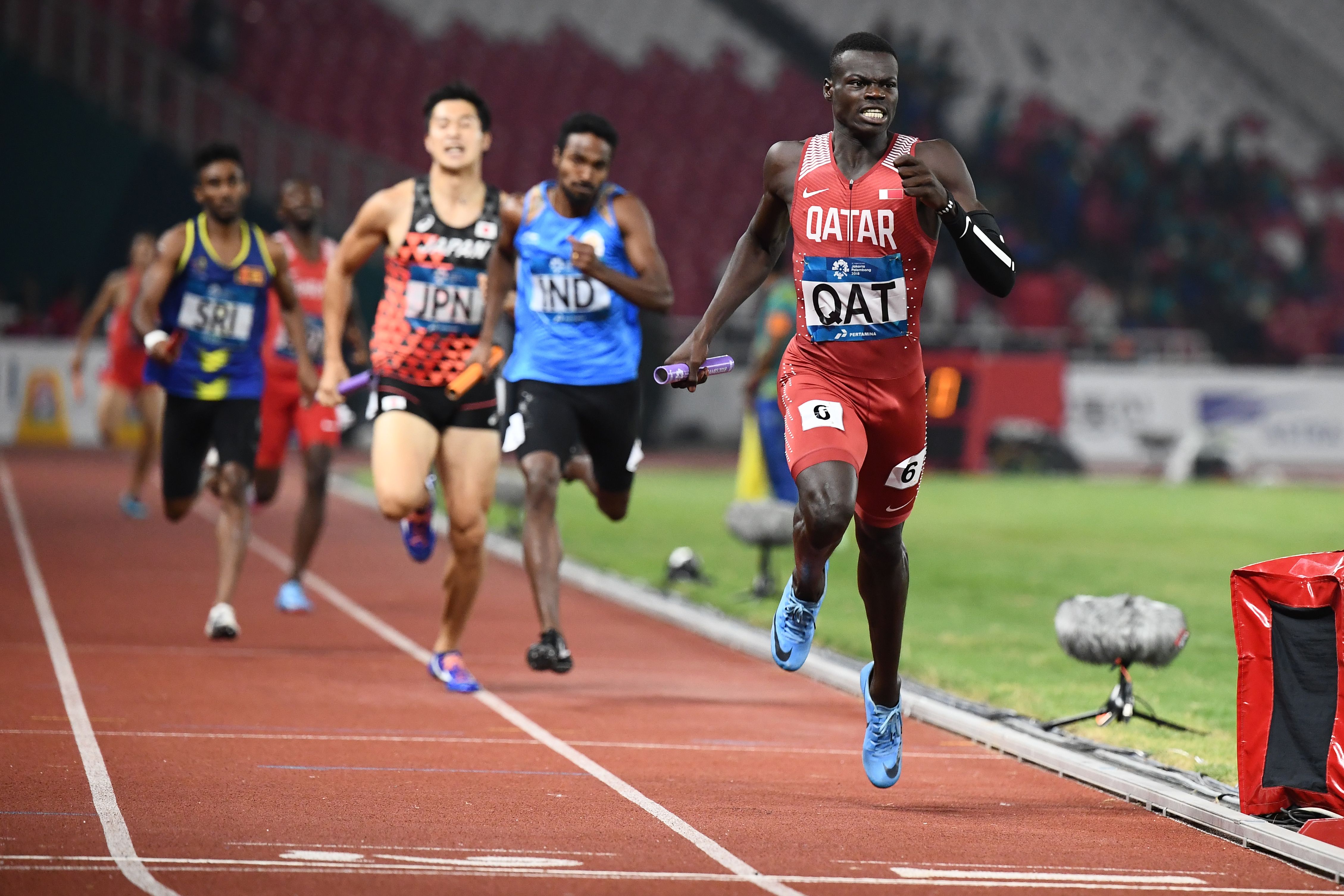 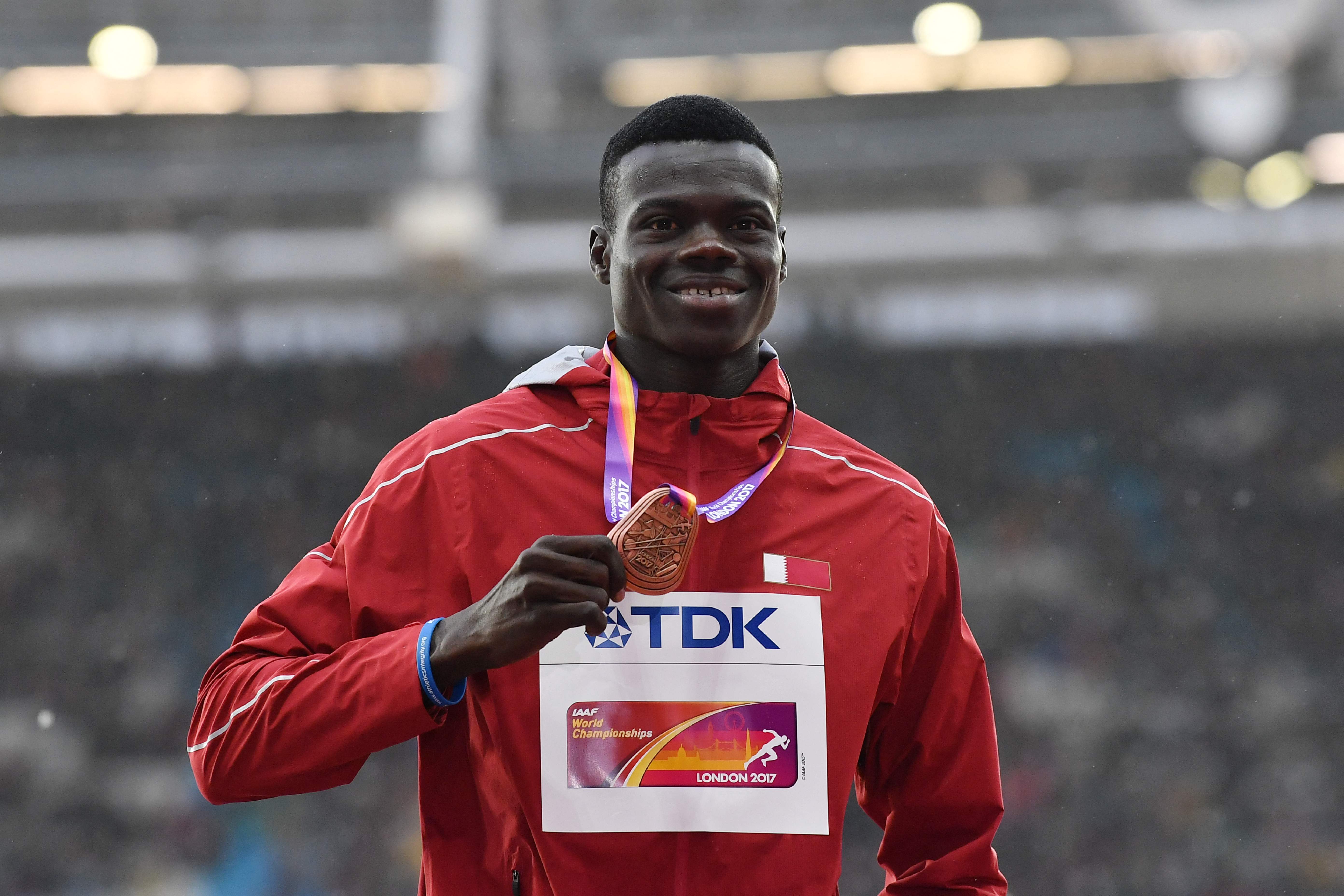 The track and field sprinter held the Asian indoor record after becoming champion in 2015.

Haroun was recruited at a young age from Sudan by Qatar and gained eligibility to represent them in February 2015, according to Wikipedia.

His first recorded performance was a time of 45.74 seconds over 400m in Doha in April 2014, which placed him among the world's most promising young sprinters for the event.

He then announced himself on the world scene in his next performance at the XL Galan in February 2015 by running an Asian indoor record of 45.39 second.

It was also the third fastest ever by a junior category athlete and the quickest indoor debut.

Haroun followed it up in his next outing one month later as he set an outdoor best of 44.68 seconds.

It left him a comfortable winner at the 2015 Arab Athletics Championships in April, beating Egypt's Anas Beshr by nearly a second.

He ran at the Doha Diamond League meeting and won the non-Diamond-race contest with another sub-45-second run.

On his full IAAF Diamond League debut, he finished fifth at the Prefontaine Classic.

He then established himself as one of Asia's top senior athletes at the 2015 Asian Athletics Championships by beating two-time defending champion Yousef Masrahi.

Haroun bettered the Saudi Arabia star in the 400m final with his third 44.68-second clocking of the season.