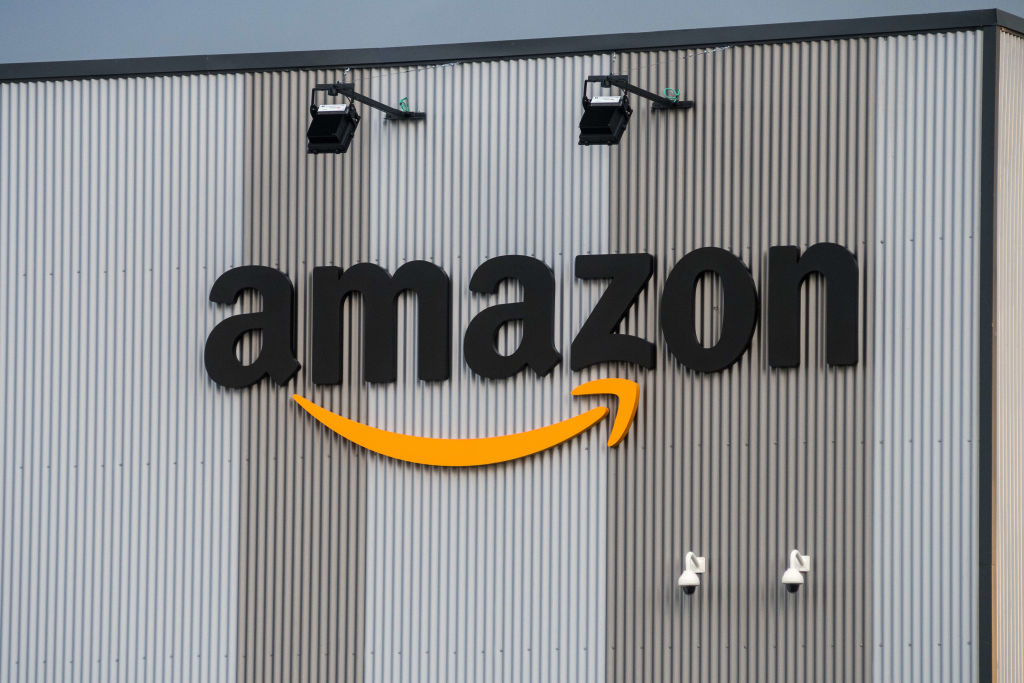 Amazon workers at a warehouse in Tilbury have decided to walk out after being offered a 35p per hour pay increase.

Workers downed tools last night and have continued to do so today, Thursday 4th August, in protest against the US tech behemoth – which posted UK revenues of £23.2 billion last year.

Videos posted to Twitter show Amazon employees sitting in the on-site cafeteria and refusing to work.

Steve Garelick, GMB regional organiser, said: ‘Amazon is one of the most profitable companies on the planet. With household costs spiralling, the least they can do is offer decent pay.

‘Amazon continues to reject working with trade unions to deliver better working conditions and fair pay. Their repeated use of short-term contracts is designed to undermine worker’s rights.

‘The image the company likes to project, and the reality for their workers could not be more different. They need to drastically improve pay and working conditions.’

Workers are seeking a £2 per hour rise to ‘better match the demands of the role and cope with the cost of living crisis,’ GMB union says.

Amazon’s UK workforce includes close to 75,000 people, but there have been multiple reports in recent years over tough working conditions – especially for warehouse staff.

Withdrawal of labour continues today on day shift. Staff have a sit down in cafeteria
As staff still unhappy with 35p rise pic.twitter.com/rVMpPMfSIp

Compared to a profit of £6.4 billion a year ago, the company posted a loss of £3.15 billion in this year’s first quarter, losing nearly £1.6 billion in the three-month period leading up to 30th June.

This is its first quarterly loss since 2015 but the company still made £99.5 billion dollars in revenue.