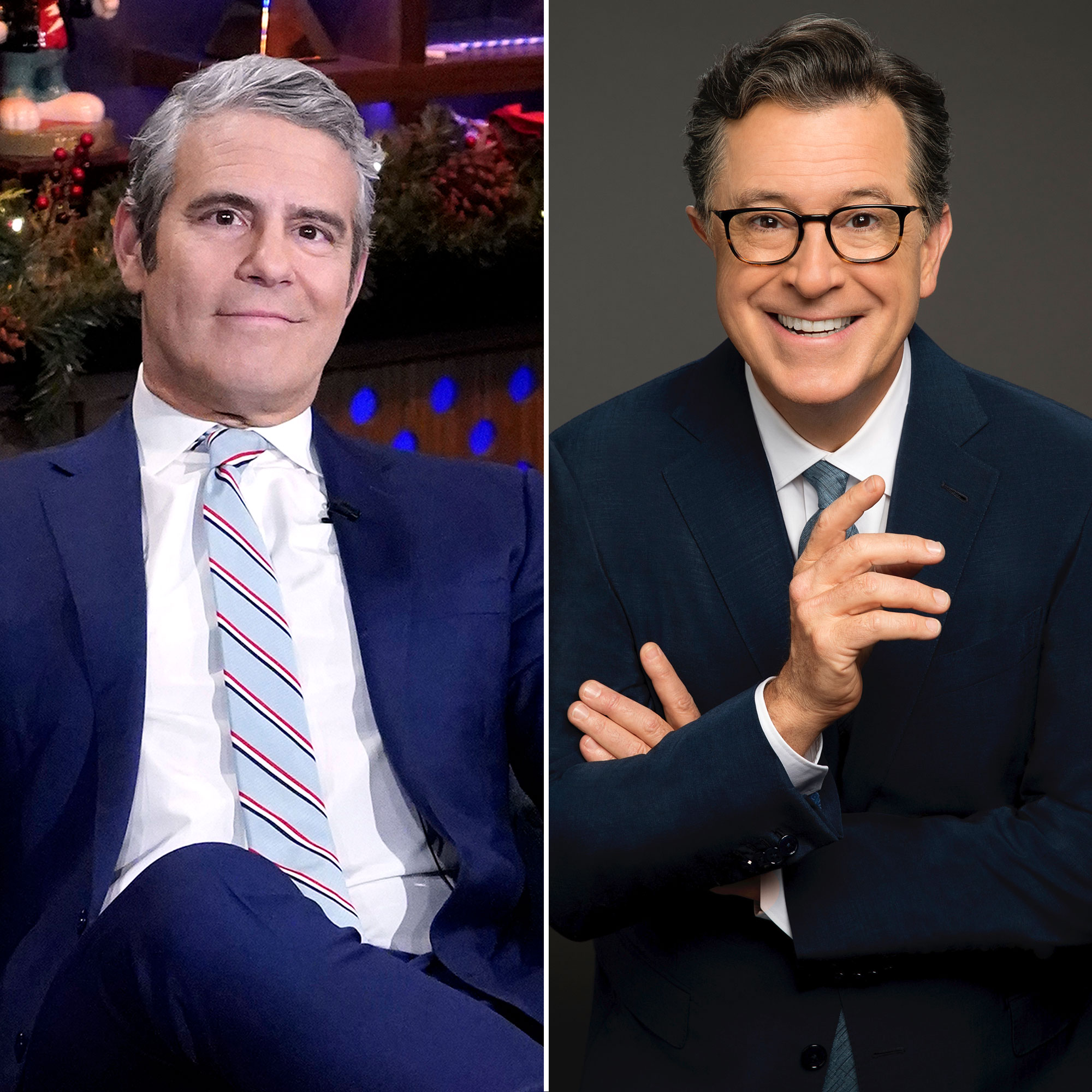 Taking it in stride! Andy Cohen may have some regrets about his New Year’s Eve special on CNN, but he wasn’t bothered by Stephen Colbert‘s recap of the evening.

Andy Cohen’s Friendships With Ex Housewives: Who Is He on Good Terms With?

The comedian, 57, discussed the special during the Monday, January 3, episode of The Late Show With Stephen Colbert, beginning with the now-viral clip where the Bravo exec, 53, slammed former New York City mayor Bill de Blasio.

“Usually, when someone gets that angry drunk on live TV, they have to go explain their behavior to Andy Cohen,” the Daily Show alum joked, noting that the Glitter Every Day author later claimed he was “overserved” in a tweet. 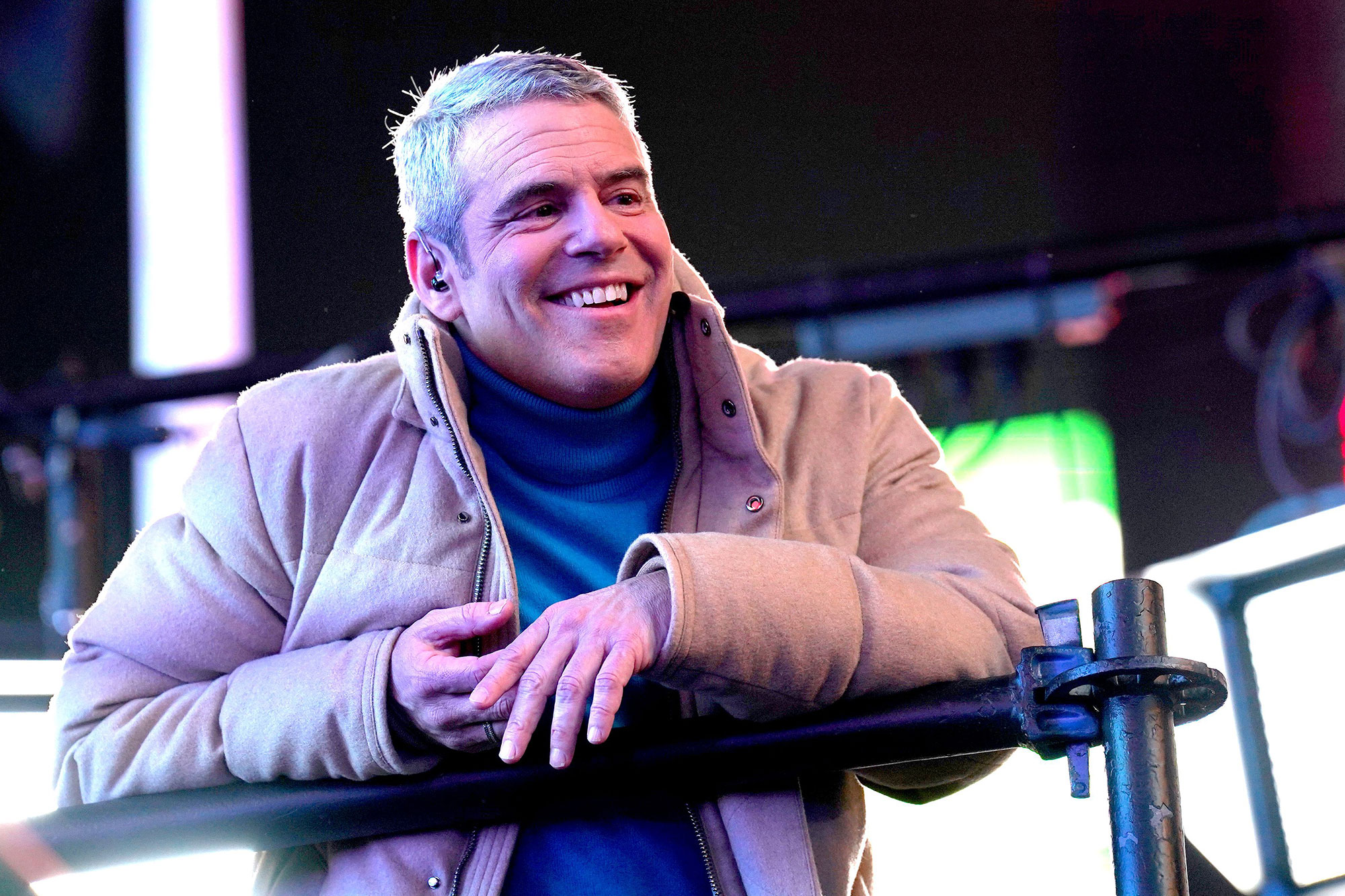 “Um, Andy, you can’t really blame the bartender when you were the bartender,” Colbert continued, showing clips of Cohen making himself drinks during the Friday, December 31, airing of New Year’s Eve Live. “You think we wouldn’t notice that you were the one pouring the drinks? We watched what happened live.”

Famous Fathers Who Had Kids Late in Life

Cohen shared his reaction to the ribbing on Tuesday, January 4, retweeting the clip from The Late Show with a string of clapping hands emojis.

One day prior, the producer admitted that he wished he could take back his rant about Ryan Seacrest‘s New Year’s Rockin’ Eve show, which aired on ABC. “The only thing that I regret saying, the only thing is that I slammed the ABC broadcast and I really like Ryan Seacrest and he’s a great guy,” the host said during the Monday episode of his Andy Cohen Live SiriusXM show. “And I really regret saying that, and I was just stupid and drunk and feeling it.” 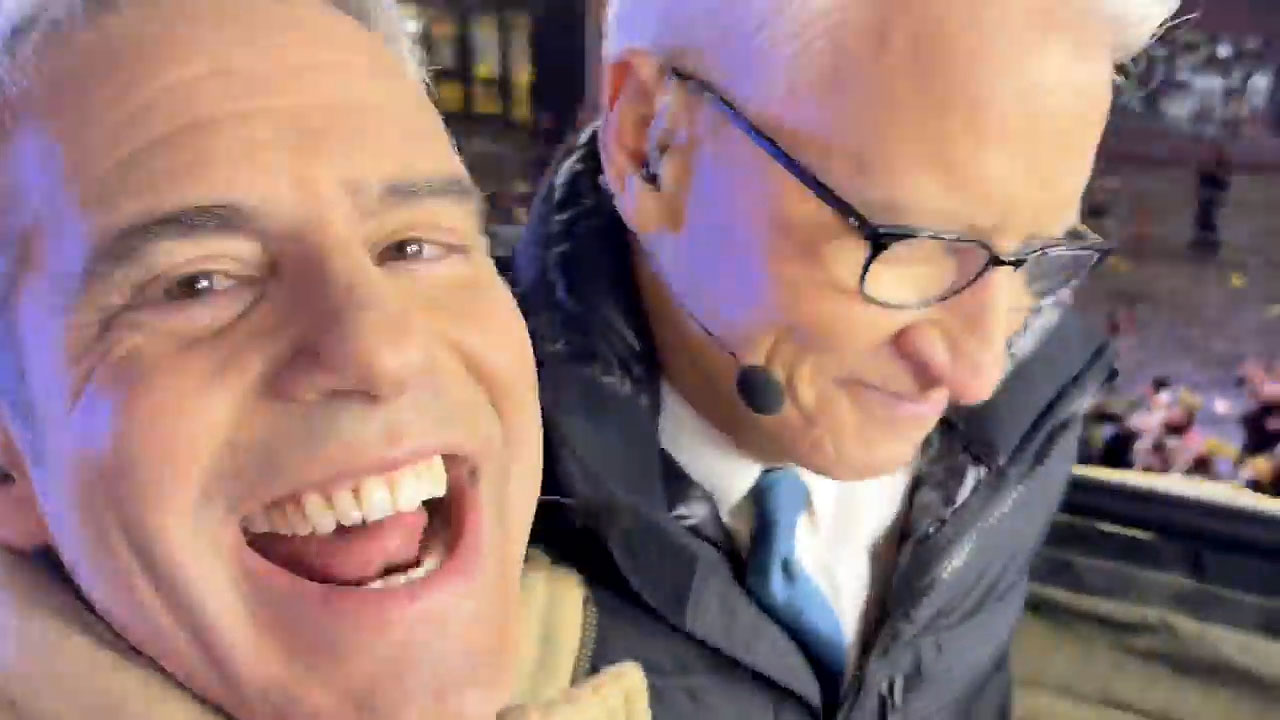 During the CNN special, the Watch What Happens Live With Andy Cohen host poked fun at Journey, one of the performers on Rockin’ Eve.

Johnny Depp and More Stars Who Were Fired From Jobs

After the Superficial author’s Journey and de Blasio comments went viral, rumors swirled that CNN fired him from future New Year’s Eve broadcasts. The network, however, denied those rumors in a statement on Monday.

“Andy said something he shouldn’t have on live TV,” CNN told E! News. “We’ve addressed it with him and look forward to having him back again next year.”