Andy Murray has returned to Wimbledon after a lengthy hiatus due to hip problems. The Tennis star has been racked by hip pain for many years but in 2019 he had finally had enough. Andy was knocked out of the Australian Open in January 2019, ahead of his second hip operation.

He said at the time: “I’m not feeling good, I’ve been struggling for a long time.

“I’ve been in a lot of pain for about 20 months now. I’ve pretty much done everything I could to try and get my hip feeling better and it hasn’t helped loads.

“I’m in a better place than I was six months ago but I’m still in a lot of pain. I can still play to a level, but not a level I have played at.” 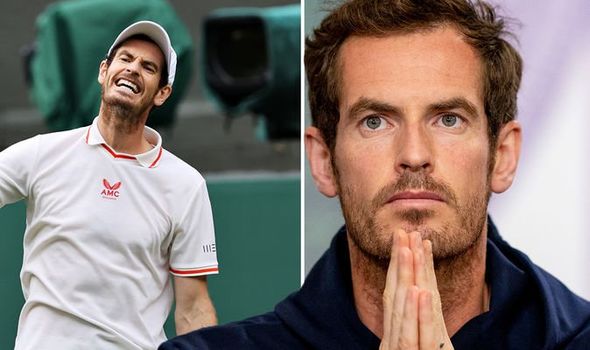 A hip resurfacing operation involves inserting a metal rod into the femur and coating the joint in metal.

Following his operation, Andy reported improvements in his hip and subsequent performance.

He said: “For the two years before I had the operation I couldn’t extend my leg properly, so my right leg would always bend when I went to extend it and that was affecting my serve a lot.

“But now, because it does extend properly, I am able to serve well again and am able to serve as hard as I was in my mid-20s, which given I didn’t know I was going to be able to play again has been really positive.

“Obviously when you are able to serve bigger and harder, it means more shorter points – and that means good news for the body and the hip.”

Hip resurfacing – everything you need to know

Hip resurfacing is an alternative type of operation to a hip replacement.

“This involves removing the damaged surfaces of the bones inside the hip joint and replacing them with a metal surface,” explains the NHS.

According to the health body, this type of operation removes less bone. 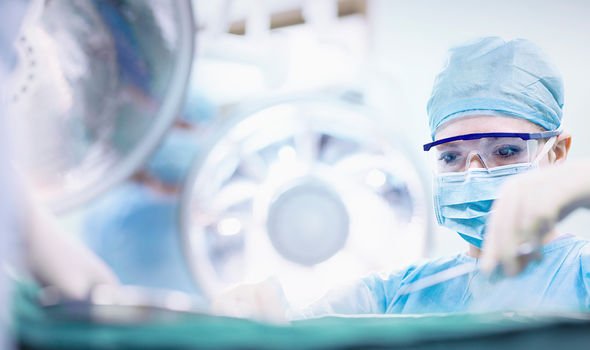 “However, it is usually only done on men who are very active and have larger hips.”

It adds: “Resurfacing is much less popular now due to concerns about the metal surface causing damage to soft tissues around the hip.”

How does the operation differ from a hip replacement?

Bupa explains: “If you have a total hip replacement, your surgeon will take away the worn parts of your bones that are rubbing together.

“They’ll then put replacement pieces made from artificial materials in their place.” 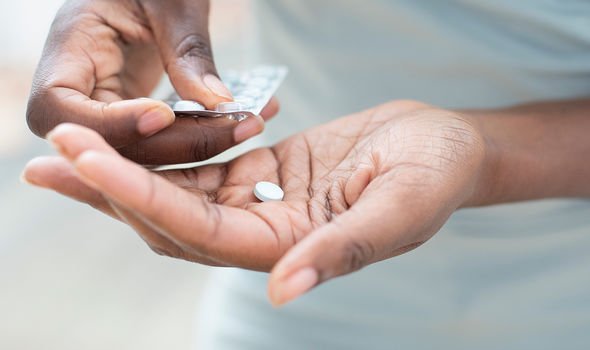 According to Bupa, your surgeon will usually only recommend you have a hip replacement if non-surgical treatments aren’t easing your pain or helping you walk more easily.

Non-surgical treatments include taking painkillers, having steroid injections in your hip joint or using physical aids such as a walking stick.

Everyone recovers differently from hip surgery.

“How quickly you recover may depend on your age, your general health, the type of surgery you have and if you have any complications,” explains Bupa.