BITTER rivals Arsenal and Tottenham are reportedly set to battle it out for Inter Milan prospect Martin Satriano.

The sworn North London enemies are said to be part of several clubs who are pursuing the 20-year-old whizkid. 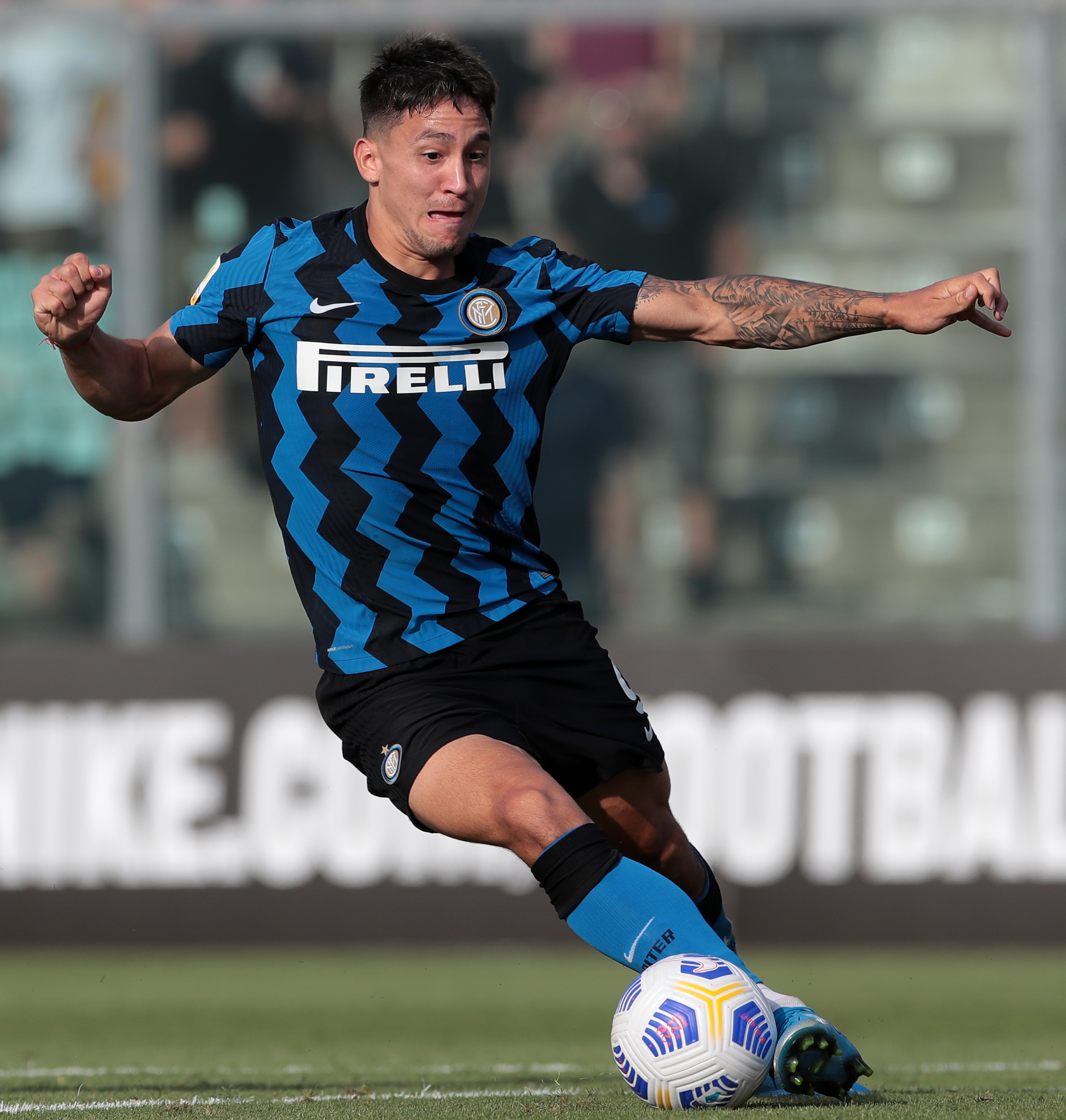 He's caught the attention of the Premier League giants with a string of impressive displays for Inter's Youth team in the Primavera 1 last season.

According to the Daily Mail, the Serie A side could be forced to sell the striker – who scored 14 goals and provided eight assists in 25 games – due to financial woes.

The Gunners and Spurs hope that Inter's money issues will allow them to purchase the Uruguayan on the cheap, despite him only being at the San Siro for 18 months.

The attacker was voted the top striker in the Italian youth league last season and he has already been on the bench three times for Simone Inzaghi's senior squad.

Spurs have identified a forward as their top priority this summer regardless of if Harry Kane decides to stay put or not.

And the White Hart Lane outfit's appointment of new managing director Fabio Paratici could give them a boost in their pursuit of Satriano.

The 48-year old joined the club from Juventus earlier this month and will be well aware of the South American's abilities.

Mikel Arteta's side are also on the prowl for a new striker after a poor campaign.

The Spaniard's reportedly keen on bringing in Torino hitman Andrea Belotti to the Emirates.

But he'll have to battle it out with several Italian teams for the striker's signature.

Serie A giants AC Milan, Napoli, Fiorentina and Jose Mourinho's Roma are all said to be interested in the 27-year-old, according to Tuttosport.