ARSENAL are reportedly nearing an end to their pay cut saga that will see a 12.5 per cent monthly reduction amid the coronavirus pandemic.

Negotiations have been ongoing between the club and squad with PFA representative Hector Bellerin acting as a go-between. 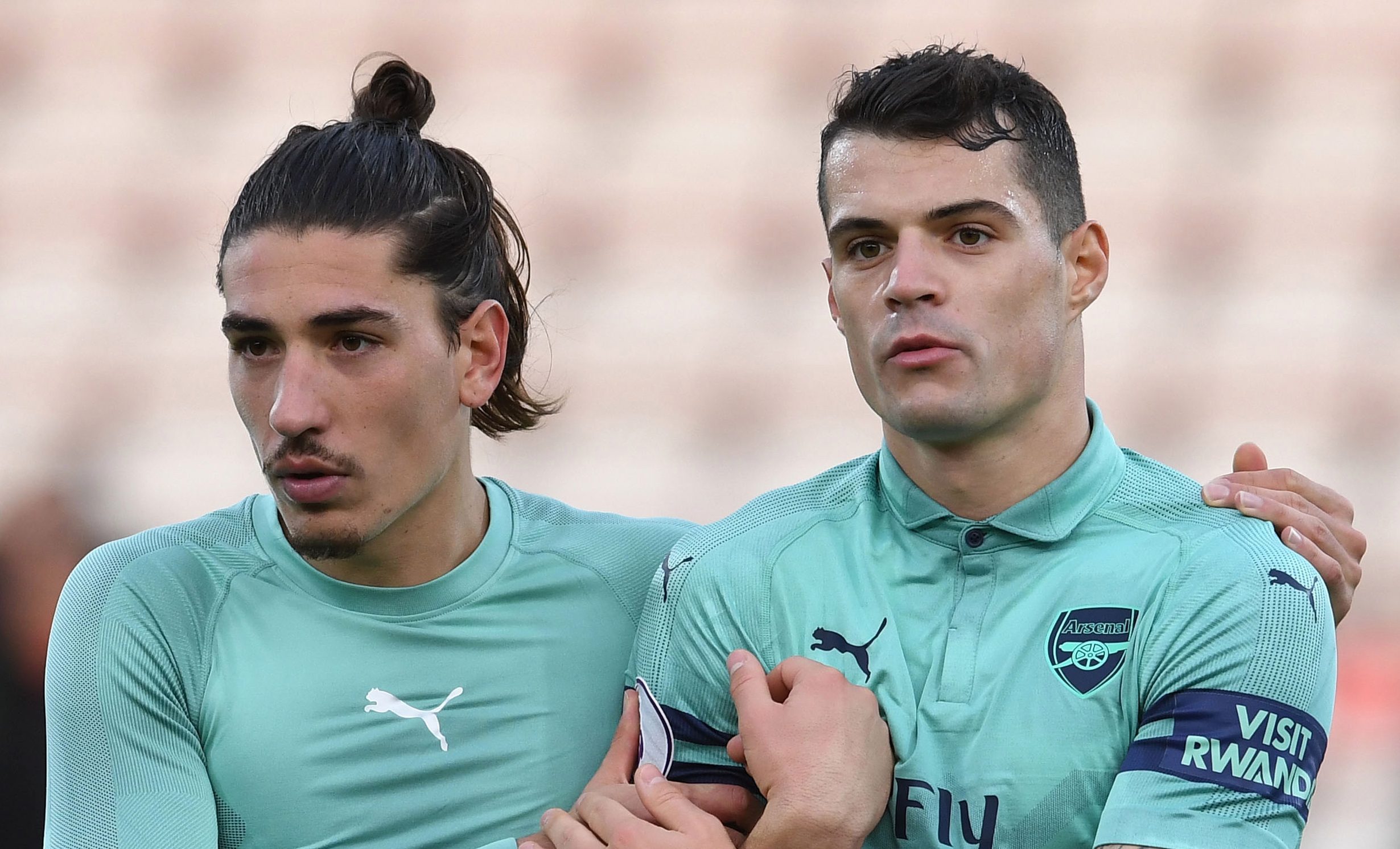 Players have previously pushed for wages to be deferred during football's shutdown, in which time Arsenal's sizeable matchday revenue has been cut to zero.

However the Gunners' bosses are intent on a 12-month pay cut worth 12.5 per cent – amid reports painting a sorry picture of the Premier League team's finances.

Following news last night that Arsenal are to push through their preferred option regardless, The Athletic stated on Thursday evening that an agreement is close.

The breakthrough is attributed to coach Mikel Arteta and his determination to do right by the side that awarded him his first senior managerial role in December.