PIERRE-EMERICK AUBAMEYANG has been talking to Inter Milan stars ahead of a potential summer San Siro switch, according to reports.

The 30-year-old was appointed Arsenal captain earlier this season, but is persistently linked with a move away from North London. 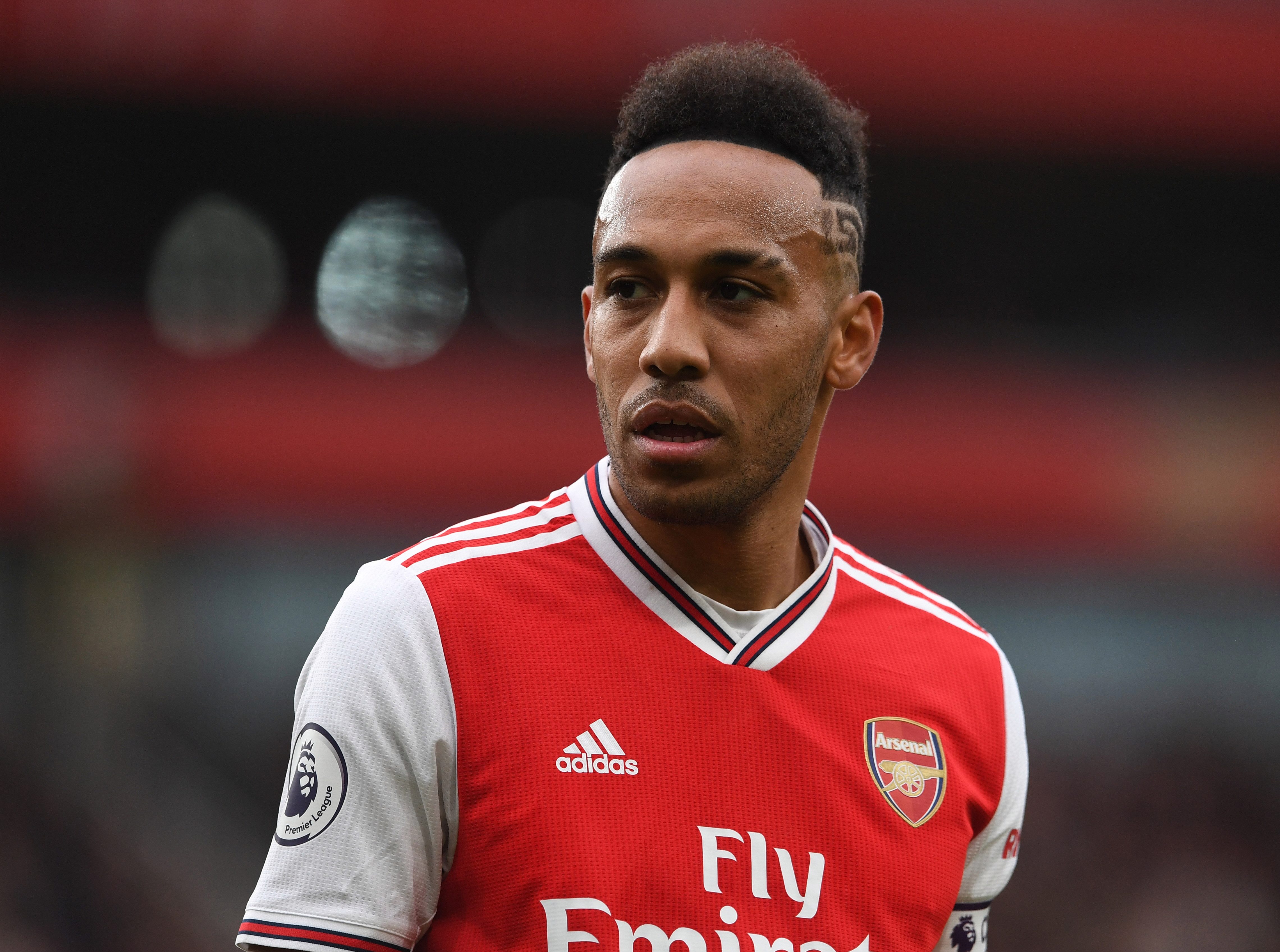 He has just 15 months remaining on his Gunners contract, with renewal talks believed to have been shelved for now.

A number of clubs are interested in securing his services, but Inter appear to be the current front-runners.

Aubameyang came through the academy at AC Milan, and according to Le10Sport, is eager for a return to the city.

They also claim that the Gabonese striker has made contact with several of Inter's first-team stars to discuss a potential transfer.

Former Chelsea boss Antonio Conte has made a habit of bringing players to the San Siro from the Premier League, having so far signed Romelu Lukaku, Alexis Sanchez, Victor Moses, Ashley Young and Christian Eriksen.