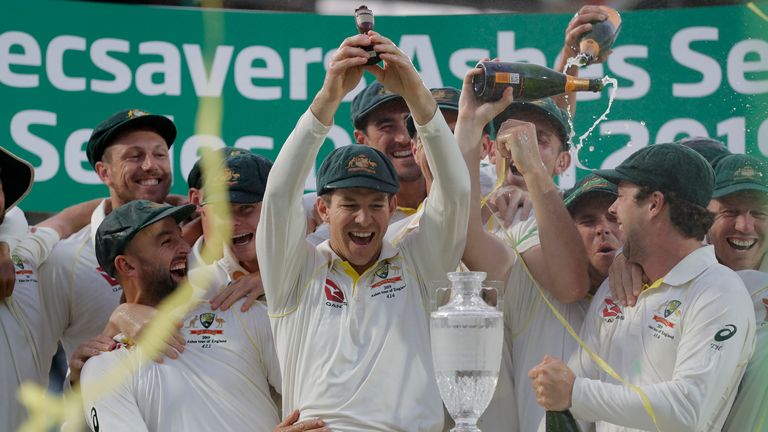 Australia have replaced India to go top of the International Cricket Council’s Test rankings for the first time in four years, as England remain fourth.

The annual update of the table, which removes points accrued in 2016-17 and gives greater weighting to more recent results, ends India’s reign as the No 1 Test side – a title which they had held since October 2016.

Australia’s elevation over India, who slip to third behind New Zealand, comes despite their last away series win coming over New Zealand in February 2016. 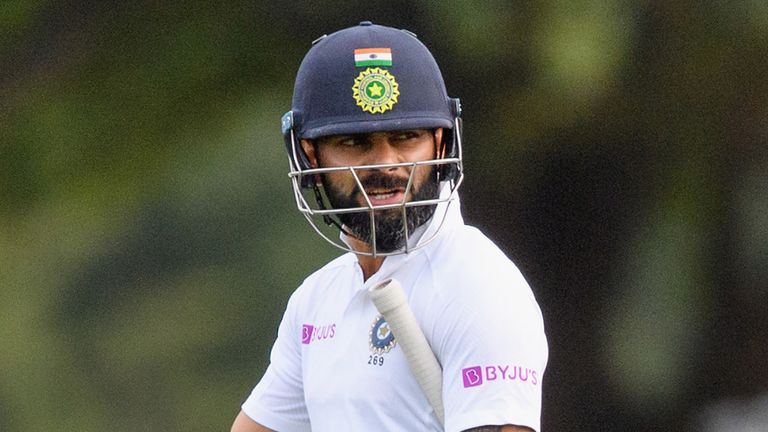 “We recognise how fluid these rankings are, but at this time it was certainly nice to put a smile on our faces,” Australia head coach Justin Langer told cricket.com.au.

“We’ve got lots of work to do to get to be the team that we want to be, but hopefully over the last couple of years not only have we performed well on the field, but also off the field.

“You can only judge yourself as being the best if you beat the best and we’ve got some really tough opposition to come. Certainly a goal for us has been the World Test Championship … but ultimately, we have to beat India in India and we’ve got to beat them when they come back [to Australia].” 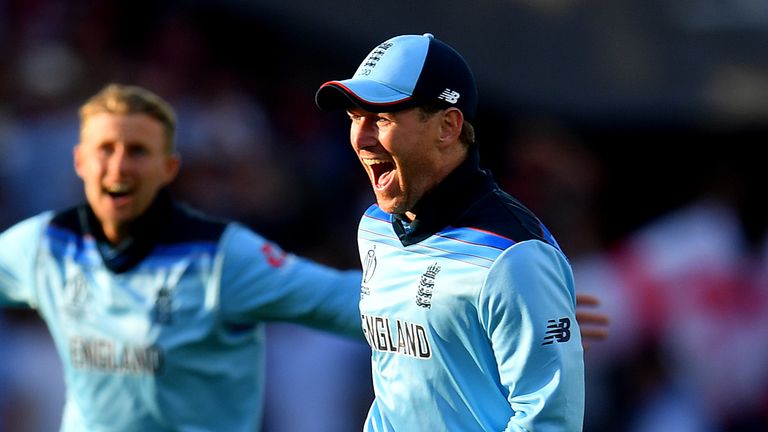 Australia also top the Twenty20 table for the first time ahead of hosting the format’s World Cup, still scheduled for October but under threat from coronavirus.