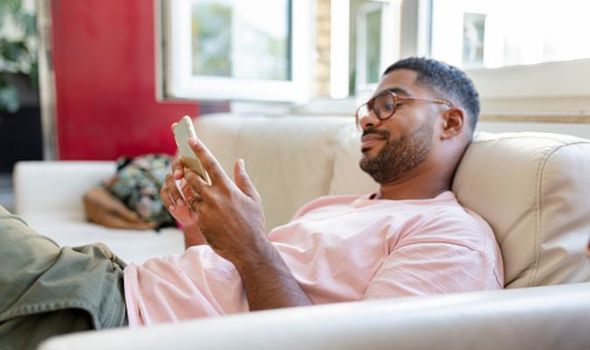 Research polling 2,000 Brits found more than 4,866 hours-a-year are spent glued to gadgets such as phones, laptops and televisions. This equates to an astonishing 301,733 hours over the average adult lifetime of 62 years. Up to three-and-a-half hours-a-day will be spent looking at TV screens, with at least four hours staring at laptops, and two hours and 25 minutes gazing at phones. E-readers and gaming devices also contribute to a total of more than 13 hours-a-day spent looking at a screen.

But people believe less than half the time they spend on these devices is ‘productive’.

Despite this, 64 percent admitted they wouldn’t know what to do without their screen time, especially during the lockdown.

And 17 percent would even go so far as to say they feel anxious if they are away from their phone for too long.

Benjamin Dumaine, optician and head of business development for Vision Direct, which commissioned the study, said: “We’re lucky to have devices that connect us with the outside world.

“A similar pandemic taking place 30 or 40 years ago would have seen people coping with the lack of contact in very different ways.

“However, it’s important to be aware of what excess screen time can do in terms of your eye health and keep on top of overdoing it when it comes to screens.

“We’d suggest making the most of the government’s advice to exercise, to help give that essential screen break.”

The study also found it takes less than 20 minutes for the average adult to look at a screen after waking up each day – with nearly a third taking a glance within five minutes. 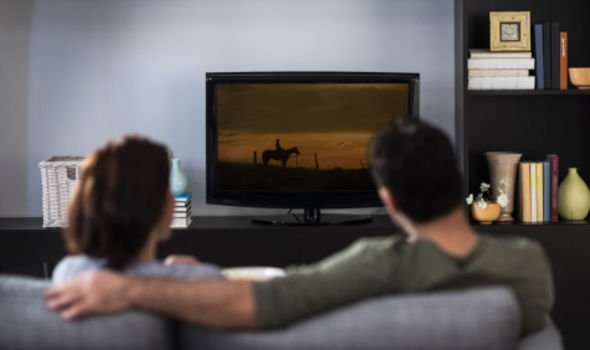 Laptops or computer screens are what Brits spend most time looking at, followed by their phones, TVs and tablets.

Just under a tenth of the population describe themselves as ‘surprised’ by how much screen time they get through, while 19 per cent consider it concerning.

Worryingly, more than half of adults say their eyes can feel strained from looking at screens too much.

And yet, four in 10 rarely remember to rest their eyes hourly – while 12 percent never take a break.

As well as the physical impact of significant screen time, the research found it can have an effect on relationships and family time.

Just under a quarter of those in relationships have had an argument with their partner over the amount of time they spend staring at screens.

Four in 10 parents think their kids spend too long glued to their gaming devices or phones, and a fifth find it challenging to manage how much screen time they get.

A further 12 percent feel guilty about how much time their offspring spend looking at TVs or computers. 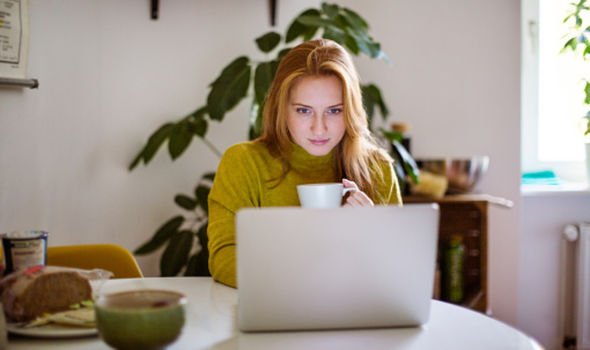 But more than two-thirds feel hypocritical for telling their kids off about screen time, when the adults in the house are just as guilty.

It also emerged that since lockdown measures were brought in, the amount of video calls the average Brit would have a week has more than doubled, according to the OnePoll.com figures.

In response to the findings, Vision Direct has launched nine helpful tips on how to manage eye health at home – including positioning a computer screen at least 40 cm away, and following the 20-20-20 rule, where you take a break every 20 minutes, look away for 20 seconds, at something 20 feet away.

Benjamin Dumaine added: “There are positives and negatives with screen time, but as long as people are mindful of when to limit use, there doesn’t need to be any long term damage.

“Screens play a very valuable part in our lives, now so more than ever, but if people follow our guidelines they can maintain good eye health.”