BARMY ARMY managing director Chris Millard has spoken of his fury that England's Fifth Test against India has been axed.

Friday's match at Old Trafford in front of a capacity crowd of 21,500 has been called off following a coronavirus outbreak in the visitors' side. 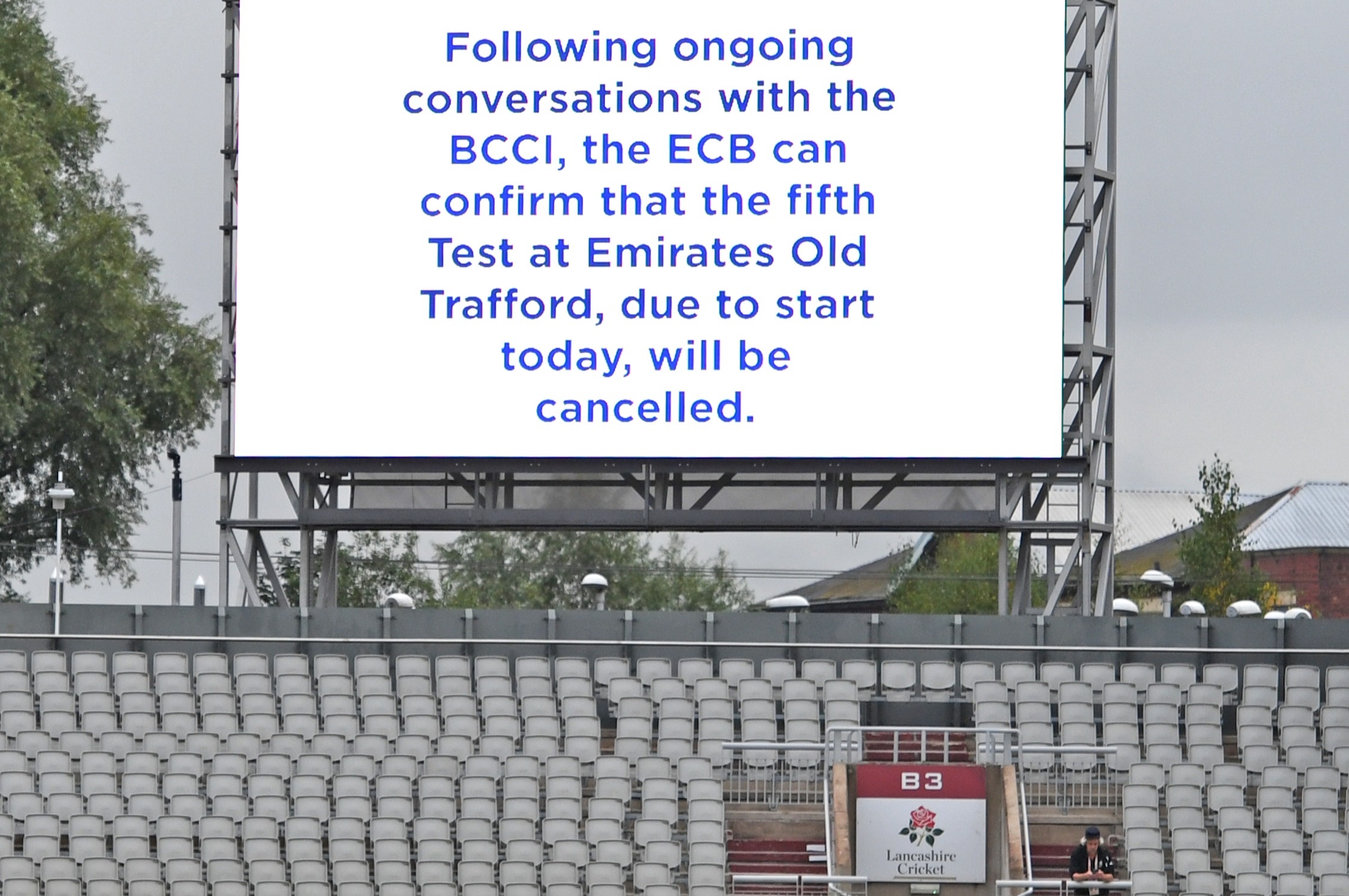 The ECB released a statement saying India have forfeited the match because several of their players were unwilling to take the field after a fourth member of the team’s backroom staff tested positive for Covid.

That is despite all the players returning negative PCR tests on Thursday, with the squad keen to make sure they are free to fly to play in the Indian Premier League next week.

England supporters have been left angry after the Test was scrapped, with many having already travelled to Manchester.

Asked by talkSPORT what his reaction to the news was, Millard said: "Absolute rage, to be honest with you.

“I was just arriving at Old Trafford when the news came through just after 8am, and I just started shaking with anger at the way this has played out.

"Not only for the fans who were supposed to be here, but there are so many little businesses that are affected by a late decision like this and it causes a knock-on effect.

“It’s going to be a difficult winter for businesses in sport and for a business like the Barmy Army, the absolute nightmare this has caused for merchandising, ticket holders, staff, it really couldn’t be much worse."

He added: "With the IPL around the corner, there is no doubt this would be played if it wasn’t for the IPL.

“It’s an absolute outrage for it to have such power. The Indian players being the ones who would have pulled out to protect their IPL contracts and commercial contracts.

“Yes they are huge, we have to respect that, but lets be honest they had to fulfil this fixture. It’s shocking they are allowed to pull the plug.”

One fan also spoke of his frustration to the news outlet, as he claimed he and his party of 18 spent £2000 on hotels and transport for the clash, which they are now unlikely to get back.

Alex Gatt remarked: "I’m absolutely shocked and disgusted to be honest. We have obviously had this booked for near on two years now.

“It was meant to be last year and that got cancelled. Now we’ve got 18 people asking me what’s going on with refunds, etc. I don’t think we are going to get that for the hotel to be honest. 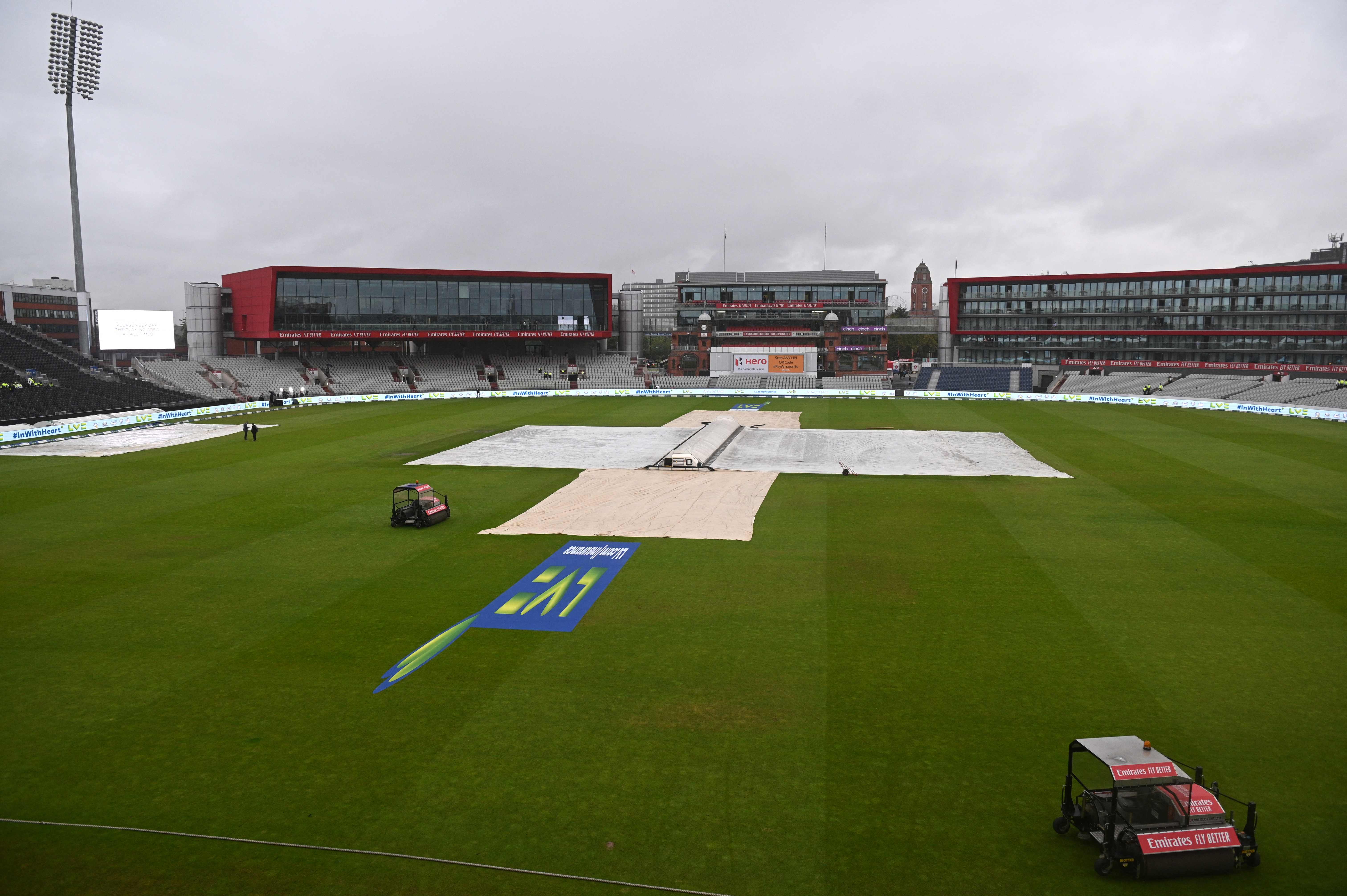 “A large majority are still going to travel and enjoy a day out. I don’t know what we’re going to do.

“The hotel is already booked and paid for. Just under £2000 for the hotel and there are a few lads who now don’t want to go as they were all about going to the cricket.

“I honestly don’t know where we go with that. Presumably we are going to have to suck it up and take it.”