Getting older brings many benefits, such as wisdom and cultivating meaningful relationships. These advantages are usually crowded out by fears of mental and physical decline. The harmful effects of ageing are far from inevitable, however.

Research shows you have varying degrees of agency over your health and offers concrete steps to lower your risk of the most ruthless killers – cancer, heart disease and Alzheimer’s.

Research has found regularly taking selenium may reduce your risk of all three.

Selenium is an essential trace mineral that is naturally present in many foods, added to others, and available as a dietary supplement.

Take cancer first. Selenium may help lower the risk of certain cancers – an association that has been attributed to selenium’s ability to reduce DNA damage and oxidative stress, boost your immune system, and destroy cancer cells. 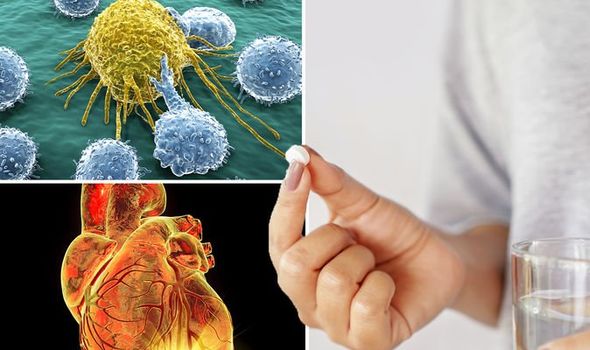 Oxidative stress is an imbalance of unstable atoms called free radicals and compounds called antioxidants in the body, which can lead to cell and tissue damage.

A review of 69 studies that included over 350,000 people found that having a high blood level of selenium was associated with a lower risk of certain types of cancer, including breast, lung, colon, and prostate cancers.

It’s important to note that this effect was only associated with selenium obtained through foods, not supplements.

A diet rich in selenium may help keep your heart healthy, as low selenium levels have been linked to an increased risk of heart disease.

In an analysis of 25 observational studies, a 50 percent increase in blood selenium levels was associated with a 24 percent reduction in the risk of heart disease.

Selenium may also lower markers of inflammation in your body⁠ — one of the main risk factors for heart disease.

For example, a review of 16 controlled studies including over 433,000 people with heart disease showed that taking selenium supplements decreased levels of the inflammatory marker C-reactive protein (CRP).

Additionally, it increased levels of glutathione peroxidase, a powerful antioxidant. 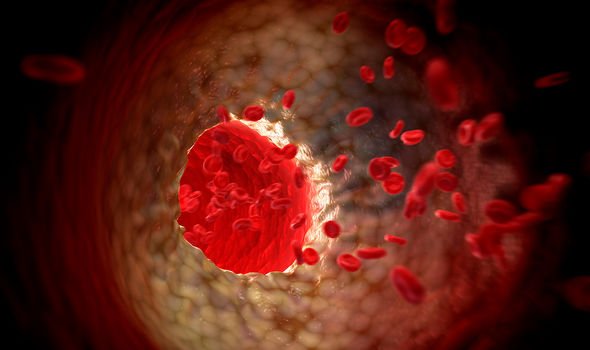 This indicates that selenium may help lower heart disease risk by reducing inflammation and oxidative stress in your body.

A barrier against brain decline

Oxidative stress is believed to be involved in both the onset and progression of neurological diseases like Parkinson’s, multiple sclerosis, and Alzheimer’s. 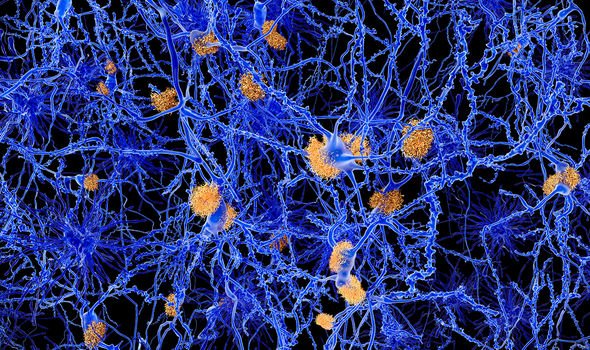 Several studies have also shown that patients with Alzheimer’s disease have lower blood levels of selenium.

Additionally, some studies have found that antioxidants in both foods and supplements may improve memory in patients with Alzheimer’s.

What’s more, one small study found that supplementing with one selenium-rich Brazil nut per day improved verbal fluency and other mental functions in patients with mild cognitive impairment.

What’s more, the Mediterranean diet, which is rich in high-selenium foods like seafood and nuts, has been associated with a lower risk of developing Alzheimer’s disease.