BIRMINGHAM CITY have decided to retire Jude Bellingham's No22 shirt – even though he only played 44 games for the club.

The midfielder became the world's most expensive 17-year-old when Borussia Dortmund signed him for £30million on Monday. 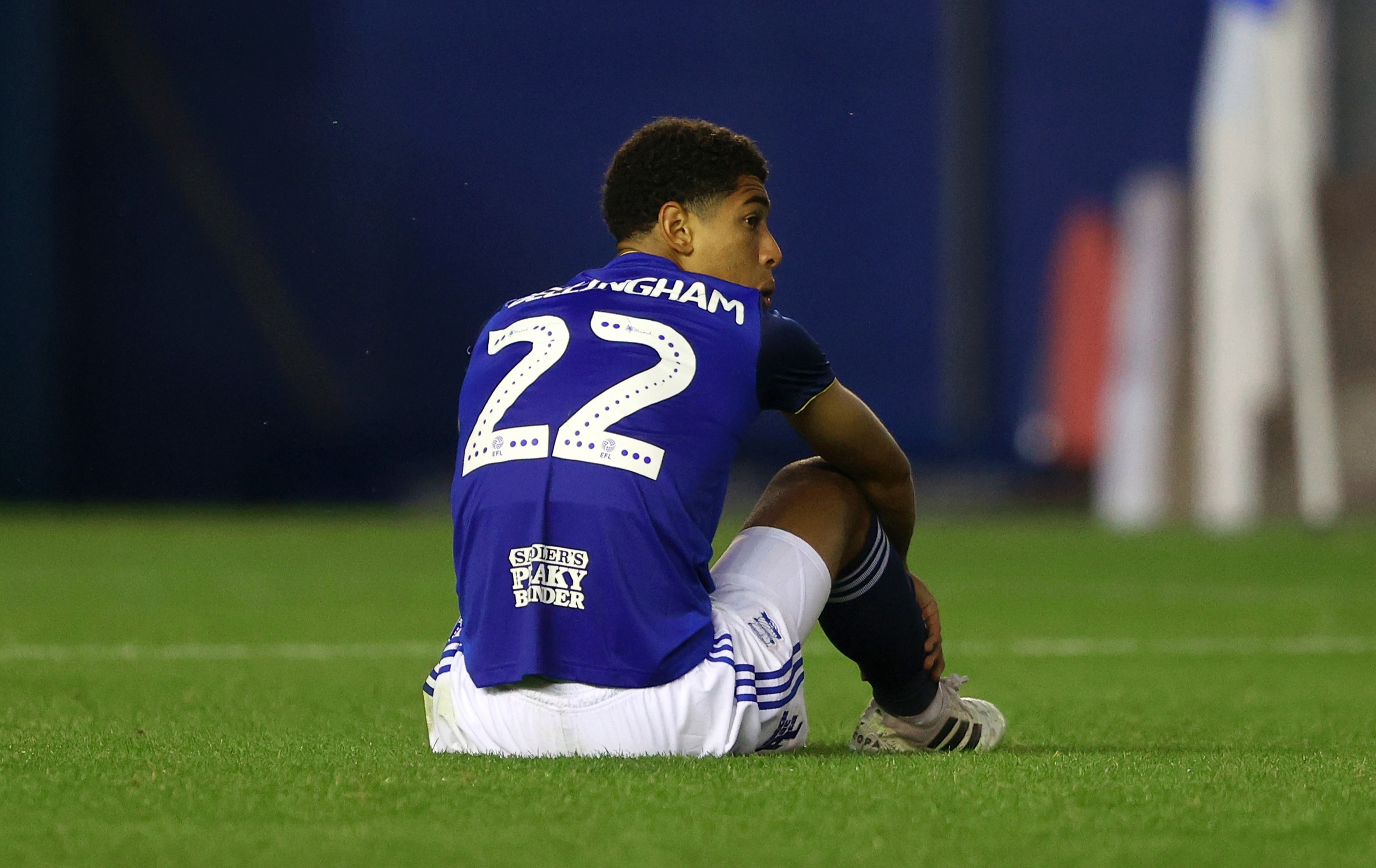 Bellingham has progressed through the ranks at Birmingham after joining the club at seven years old.

He became the club's youngest ever first-team player at the age of 16 years an 38 days last August.

In total, he scored two goals and four assists in 44 appearances for his boyhood club.

And Birmingham have decided to honour his achievements by retiring his shirt number.

A statement on the club website read: "In such a short space of time Jude has become an iconic figure at Blues, showing what can be achieved through talent, hard work and dedication.

"His caring, humble and engaging off-the-field demeanour has also made him such an impressive role model.

"The 22 shirt has become synonymous with Jude, his rise to the first team aged 16 ears and 38 days and these qualities.

"And as such the Club have decided it would be fitting to retire this number, to remember one of our own and inspire others."

But not every fan agreed that Bellingham had done enough for the club to warrant his number being retired.

One Twitter user asked: "How utterly bonkers is this?"

Another added: "Absolutely stupid decision. The reason given to retire the number was the most stupid thing ever."

And one joked: "Why don't we just go all out and build a statue too?" 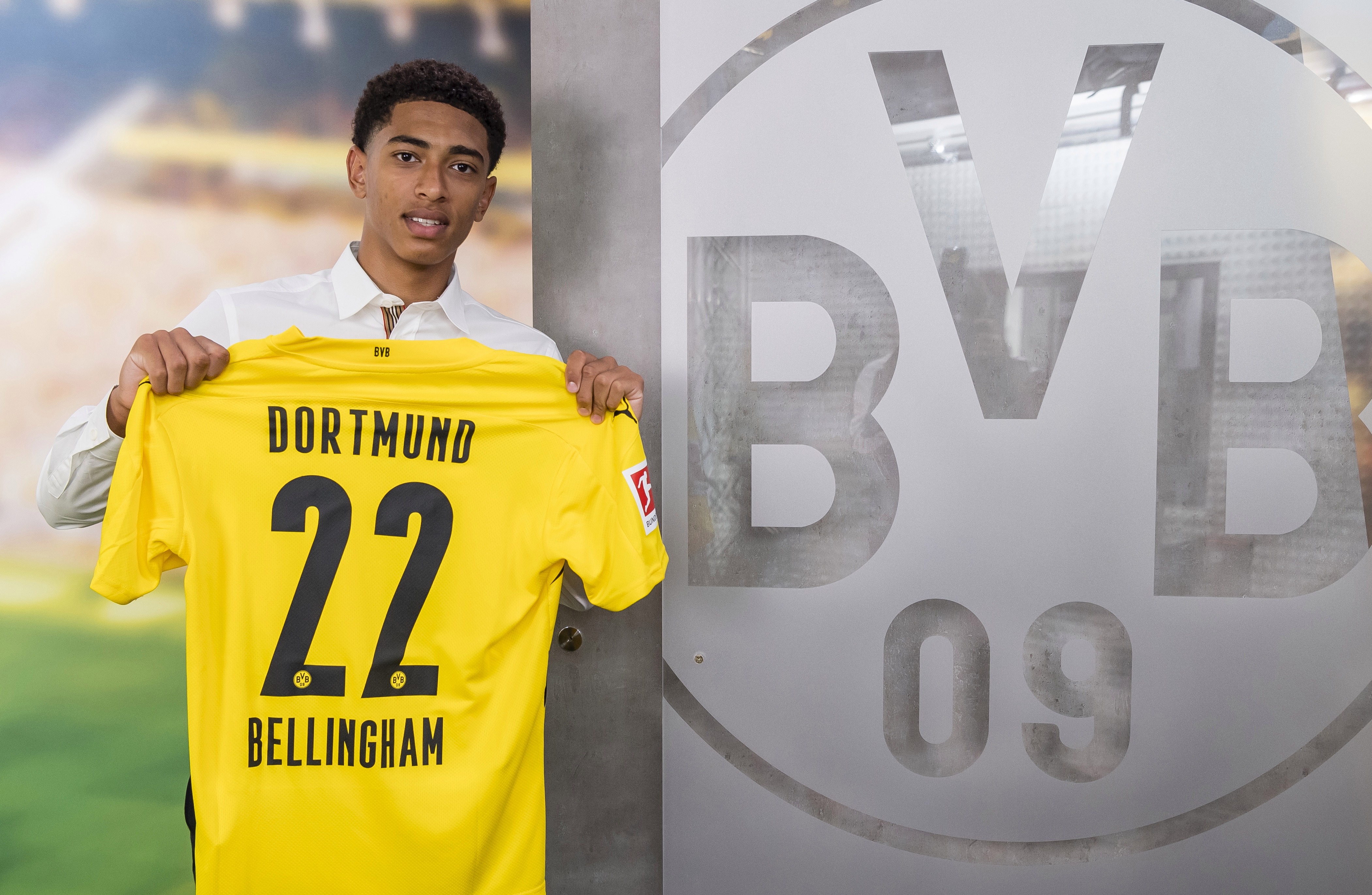 Bellingham will wear Dortmund's No22 shirt next season after he snubbed interest from Manchester United to join them.

The 17-year-old played for Birmingham for the final time in Wednesday's 3-1 defeat to Derby.

But the talented youngster was targeted by a sick abuse during his last appearance for the club.