On Sunday night, Hollywood was rocked by the death of actor and comedian Bob Saget, who was just 65 years old.

The star was beloved by many, thanks in part to his family-friendly roles on television that kept him in people's living rooms for years.

While he's largely remembered for playing Danny Tanner on "Full House," the late star had a career stretching far beyond the iconic sitcom, and even beyond acting, as he was also a popular stand-up comedian. According to Celebrity Net Worth, his successful career earned him $50 million.

Saget was on tour when he was found dead in his Florida hotel room. Just after midnight on Jan. 9, he posted on Twitter about his show that night in Jacksonville, saying he was "happily addicted again" to stand-up. 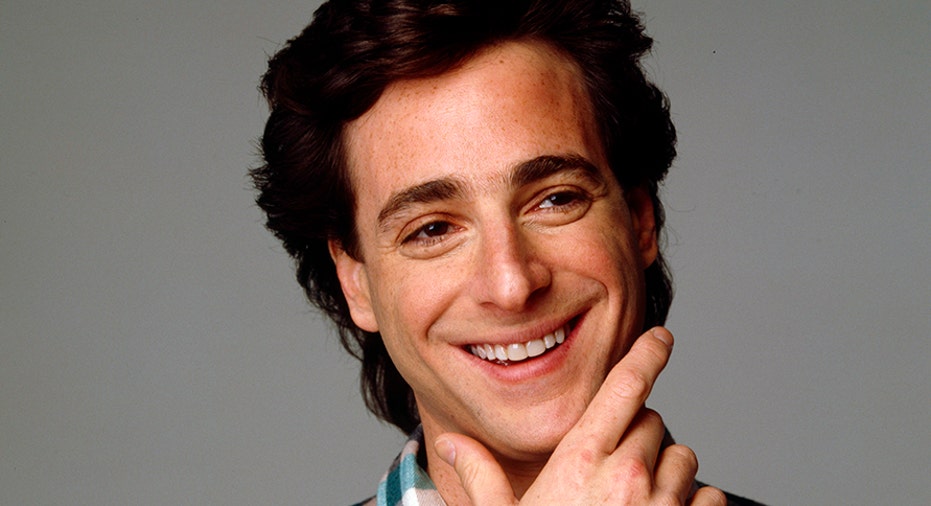 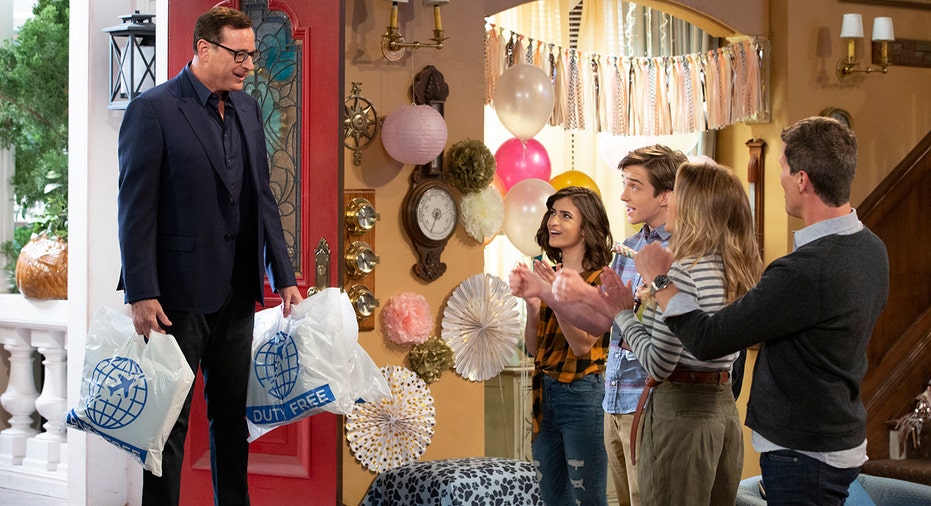 Bob Saget was best known for starring as Danny Tanner in ‘Full House’ from 1987-1994. | Getty Images

His current tour was known as the "I Don't Do Negative Tour," and had dates scheduled out as far as June 25, according to his website. He additionally had mentioned on social media that his current show also consisted of music.

Throughout his career in comedy — which was coincidentally known for being adult-oriented — Saget starred in a number of comedy specials, including "That's What I'm Talkin' About," "Zero to Sixty" and "That Ain't Right."

"That's What I'm Talkin' About" earned him a Grammy nomination for best comedy album in 2014.

The actor also composed a pair of books, including his memoir "Dirty Daddy: The Chronicles of a Family Man Turned Filthy Comedian" and the humorous "Bob Saget's Tales From The Crib," which he co-wrote with Tony Hendra.

Saget's career in stand-up parleyed well into hosting reality television, as he famously served as the first host of "America's Funniest Videos" from 1989-1997. Recent years saw him find a home in reality television in various capacities, including as a celebrity guest on game shows like "Match Game," "To Tell the Truth" and more. 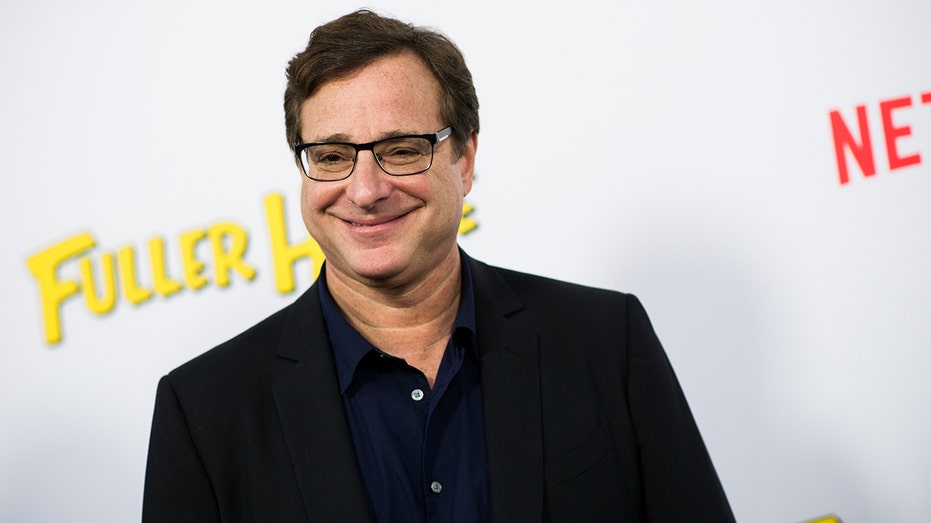 Bob Saget had a successful career in stand-up comedy as well as in film and television. (Photo by Emma McIntyre/Getty Images / Getty Images)

He also launched the "Bob Saget's Here for You" podcast in 2020 and competed on season four of "The Masked Singer" as the Squiggly Monster. He sang "Have You Ever Seen the Rain" by Creedence Clearwater Revival and "(I Can't Get No) Satisfaction" by The Rolling Stones on FOX's anonymous singing competition show.

Of course, he was best known for playing Danny Tanner on "Full House," a single father of three girls who recruits his friend and brother-in-law to help him raise his brood.

The show ran from 1987 to 1995 and gave rise to stars like John Stamos, Mary-Kate and Ashley Olsen, Candace Cameron Bure and Lori Loughlin.

He'd reprise the role for several episodes of Netflix's spin-off "Fuller House," which followed Tanner's daughter DJ — played by Bure — as she raises her own children.

He also made appearances in comedy series starring some of his comedy contemporaries, including Larry Sanders, Jeff Foxworthy and Ellen DeGeneres.

Additionally, he served as the narrator of "How I Met Your Mother," playing an older version of the show's main character, Ted Mosby (played on-camera by Josh Radnor).