Cardi B, Offset and Kulture match in neon Balenciaga on Mother’s Day

Cardi B to wear Versace to Met Gala 2022, host afterparty at the Standard

Cardi B was more mindful of her words during her latest night out after catching heat for her controversial joke at a Met Gala afterparty.

The rapper remained in her car for an hour with her sister, Hennessy Carolina, Wednesday night as they waited for Cardi’s husband, Offset, to arrive at Richie Romero’s Wonderland in New York City.

Offset showed up to the adult club with his crew around 1:45 a.m., we hear.

When Cardi finally entered the jiggle joint, she got on the mic to warm up the crowd by shouting, “Let’s get dangerous! Are you ready to get dangerous? I want to hear blood,” a source tells Page Six exclusively.

Cellphones came out as the packed club watched Offset, 30, perform, with Cardi, 29, singing along. The couple had an entourage of up to 17, we’re told. 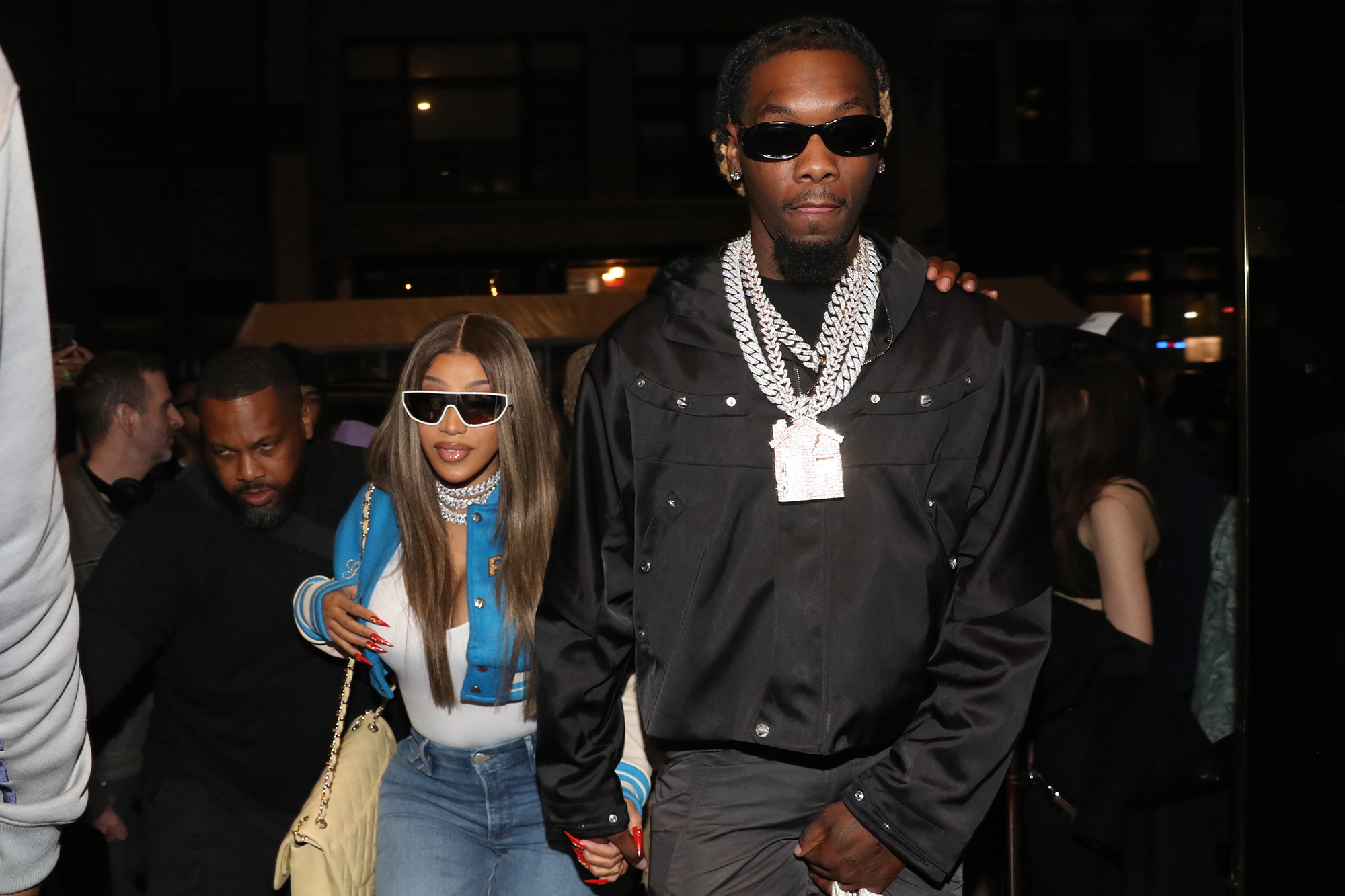 When the DJ played a song by Cardi’s rap rival Nicki Minaj, the “Love & Hip Hop: New York” alum “grabbed the mic” and told the DJ to stop playing the tune, a spy tells us. He then put on her and Megan Thee Stallion’s hit “WAP.” 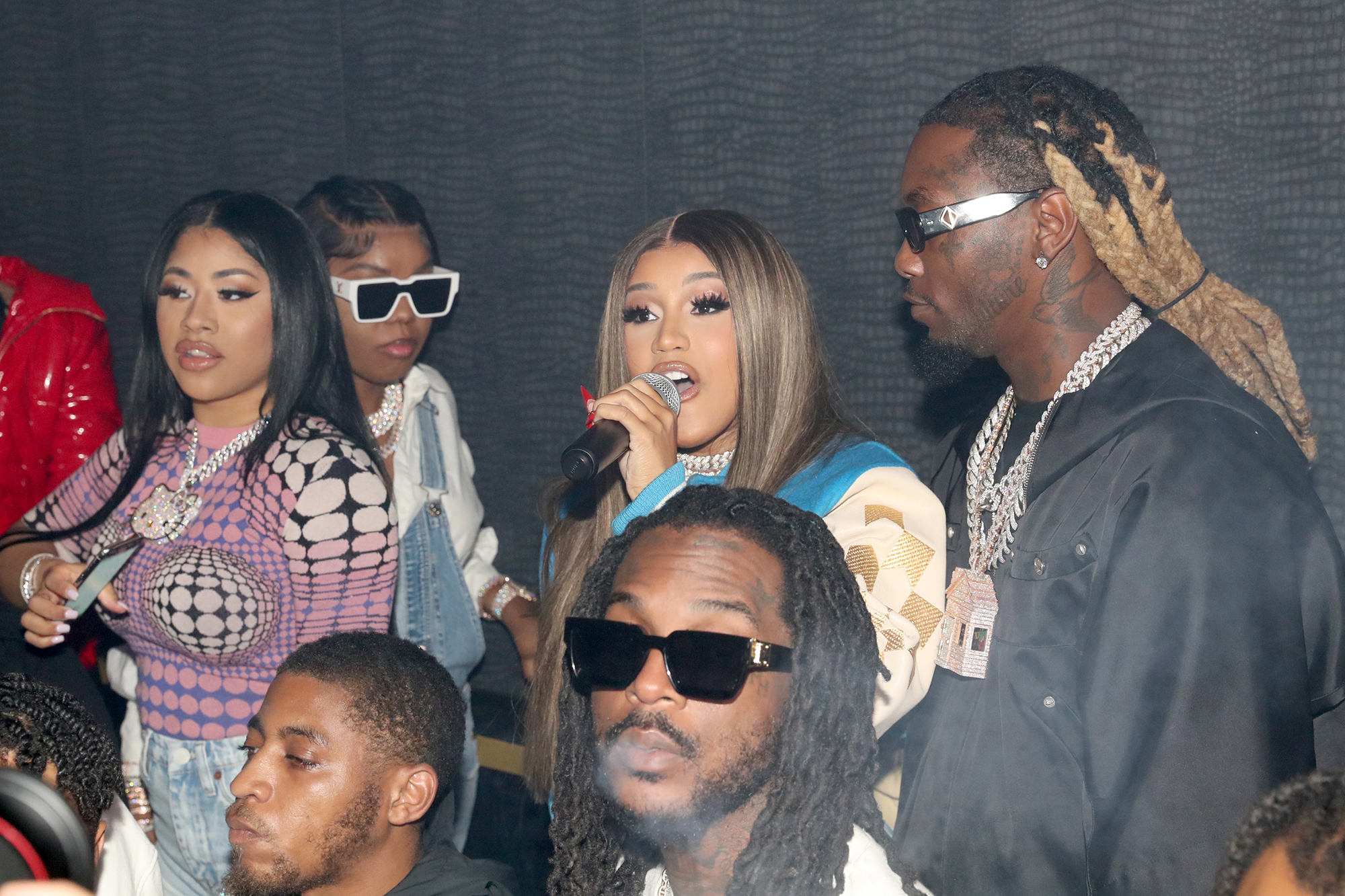 Another insider tells us Cardi and Offset picked up takeout from Sei Less, where they tipped $1,000, before heading to Wonderland.

Cardi chose her words more carefully, it seems, after facing some backlash on the night of the Met Gala. After walking the red carpet on May 2 in a gold Versace gown, Cardi stood on the bar at the Top of the Standard and encouraged guests at her party to “take a shot right now, everybody take a line.” 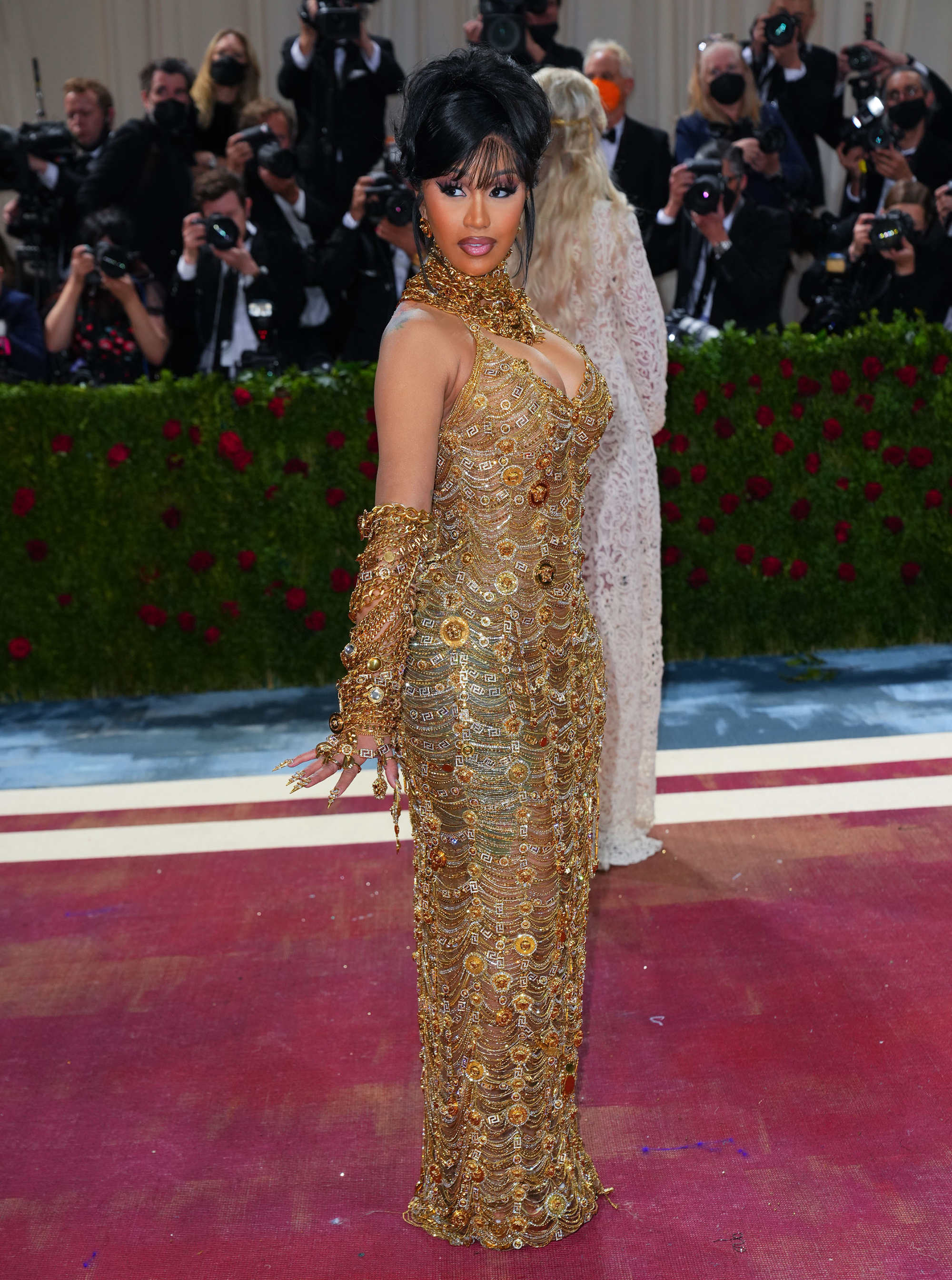 But the Grammy winner later insisted it was just “a joke,” tellings fans via Instagram Live that she feels like she is the celeb who is always “in the principal’s office.”

“Fame has turned me into a prisoner,” she added. “I make one joke … because I am hosting a party and it gets twisted. Why can’t every celebrity joke around and say slick s–t?”