CHELSEA boss Thomas Tuchel picked out Mason Mount and Billy Gilmour for their performances in the win over Fulham.

Tuchel described Mount as the 'full package' and admits midfielder Gilmour has convinced him. 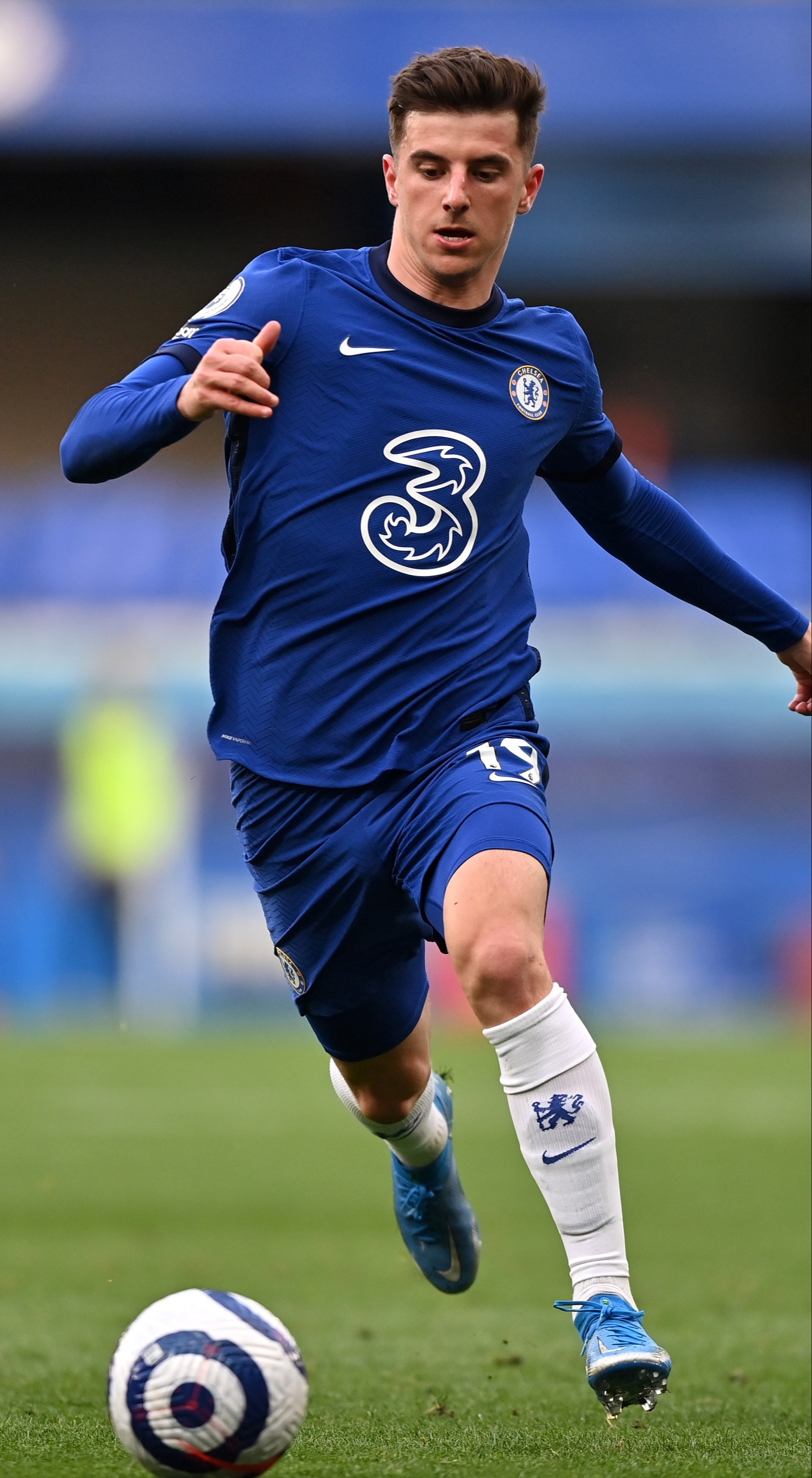 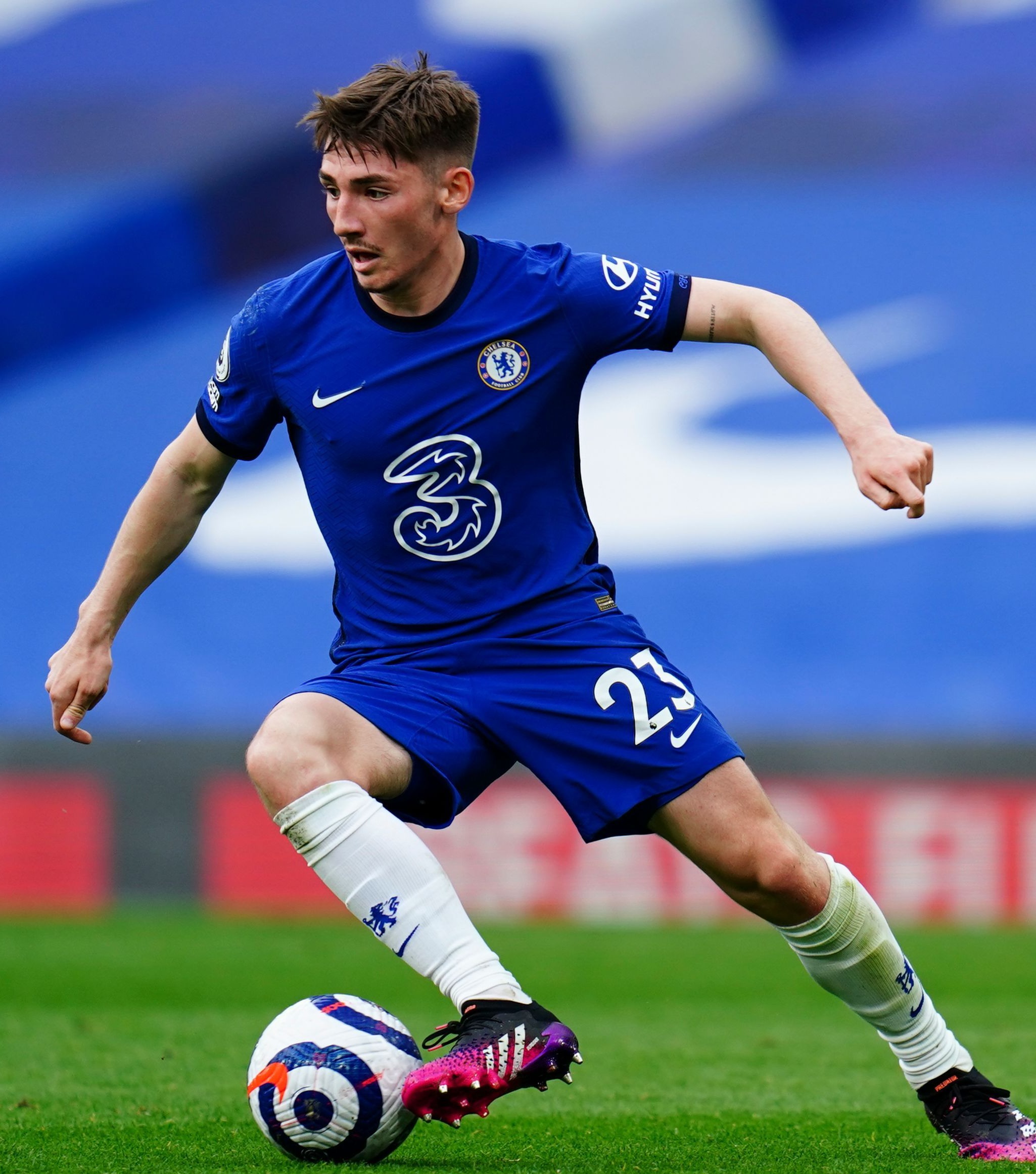 Mount set up Chelsea's opening goal in Saturday's 2-0 win over Fulham and the England star continues to dazzle.

Tuchel told the Mail: "He has the full package, mentally, in terms of talent and physically.

"And the most important part is his character, he has his feet on the ground and he's a nice guy.

"He comes to Cobham every day to learn something new and have new experiences.

"He is the guy who can recover very fast, he's a very physical player and is fully adapted to Premier League football."

Scotland teenager Gilmour was handed his first Premier League start under Tuchel and he made a big impression.

"It was not necessary for him to convince me today because I’m already convinced, otherwise I would not have picked him for the line-up.

"So it was necessary that he plays his part, that he helps the team, and this is what he did. I’m happy for him."

Chelsea closed in on a top-four finish with their latest win and will attempt to overcome Real Madrid and reach the Champions League final on Wednesday.