The Bayer Leverkusen boss confirmed the 21-year-old has a made a decision over his future. 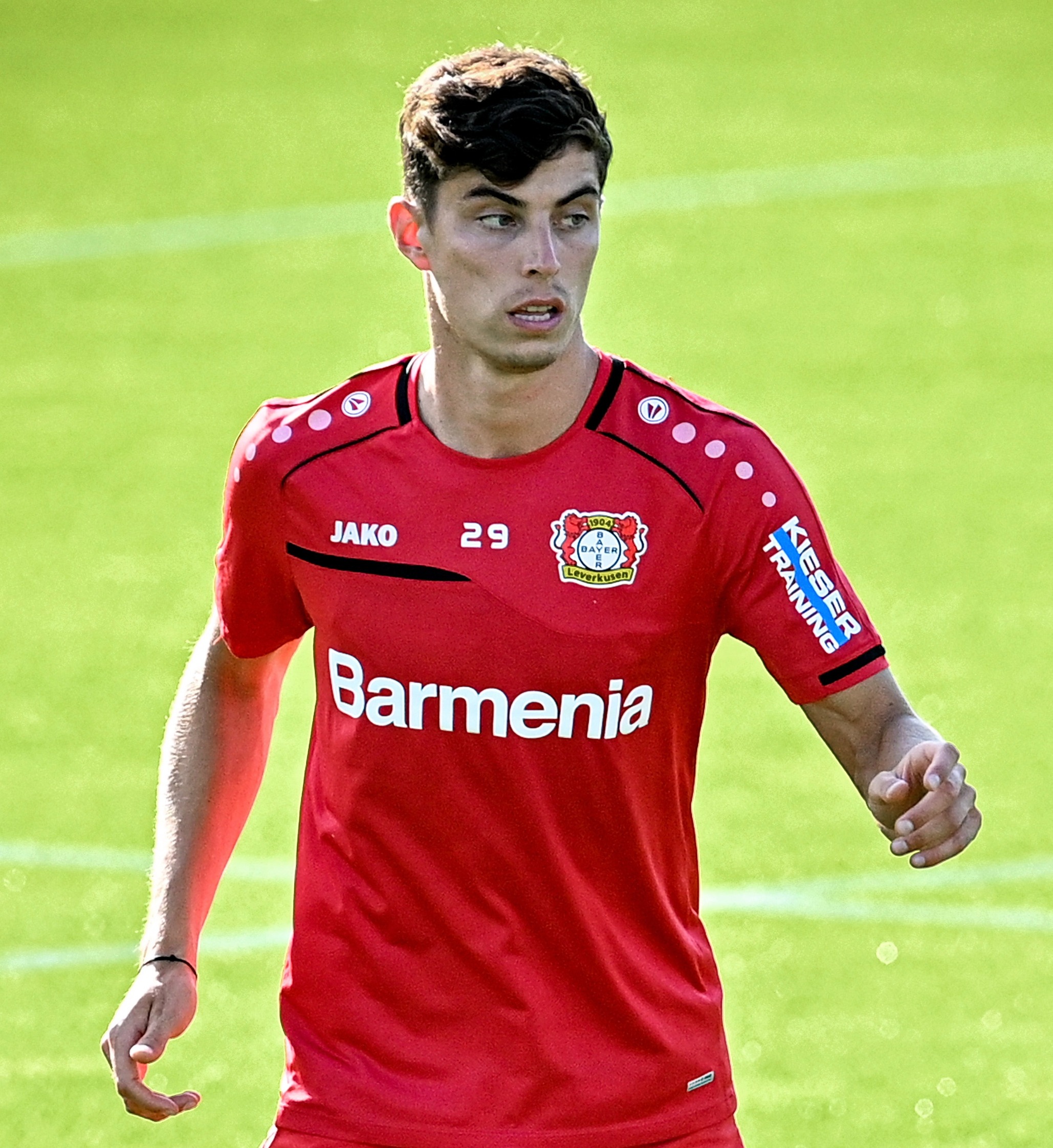 Frank Lampard is desperate agree a deal for Havertz after completing moves for Timo Werner and Hakim Ziyech.

Reports claim the German playmaker has already agreed personal terms with the Premier League side.

Coach Bosz has now confirmed the "crucial call" to seal the deal could come today.

He told Deutschen Presse-Agentur: "I talk to Kai a lot and try to feel what all this does to him.

"For example, these daily rumours about transfers.

"I keep finding that Kai is handling all of this very well.

"I don't think he will stop playing at 29 [like Andre Schurrle].

When asked about when a decision will be made, Bosz replied: "I couldn't say.

"Perhaps the crucial call will come today, maybe next week, maybe not at all."

The Bundesliga side value their star attacker at around £90m, but the Blues hoping to lower the fee by £20m.