JOHN TERRY revealed the Chelsea changing room broke down in tears after Jose Mourinho was sacked in 2007 and begged the board to reverse their decision.

Terry and Mourinho had won back-to-back Premier League titles after the Portuguese mastermind took over at Stamford Bridge in 2004. 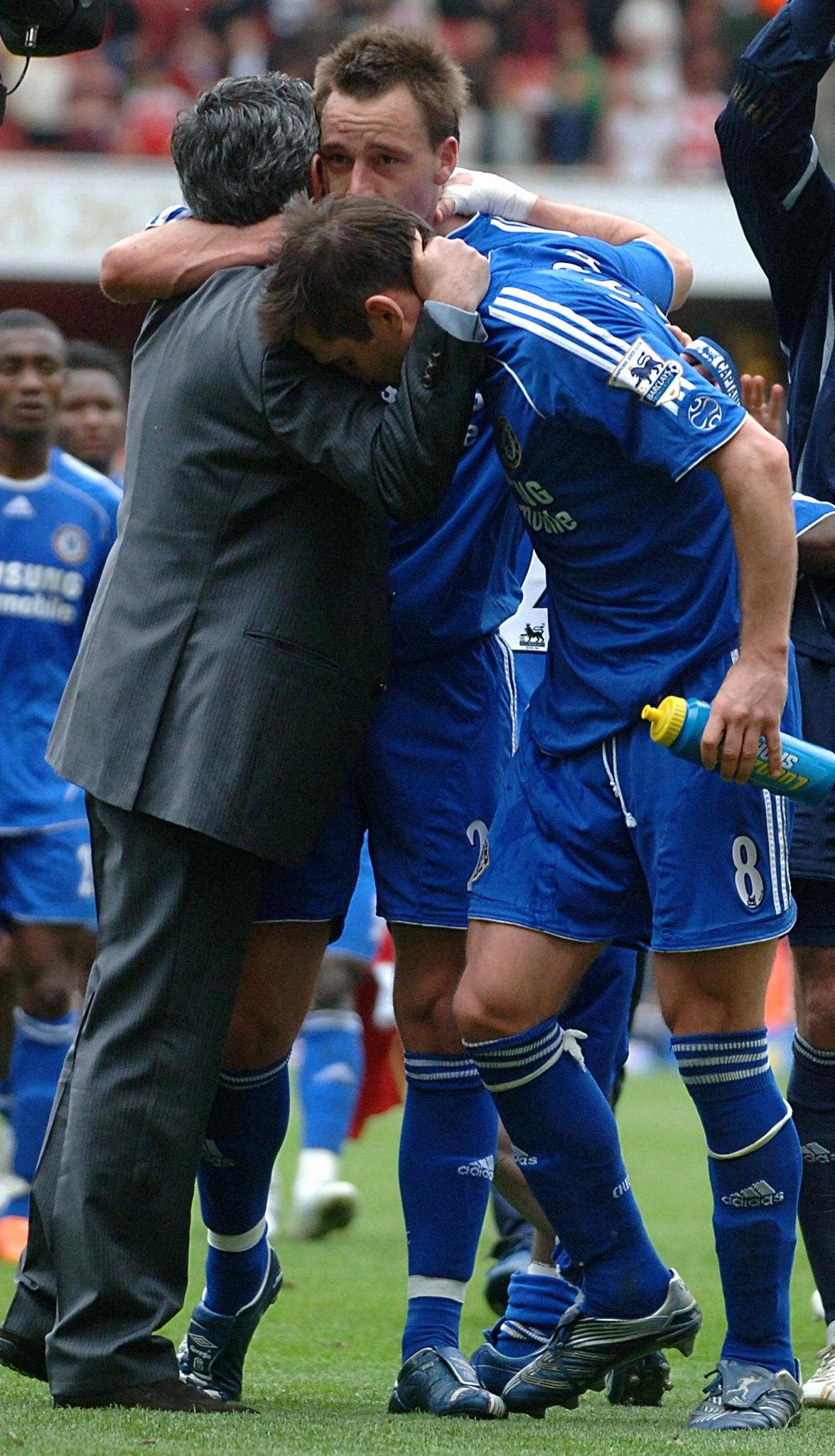 But despite a domestic cup double the season after, the Blues manager left the club just a month into the 2007-2008 season, leaving his players heartbroken.

Club captain Terry said he and his team-mates were so devastated and shocked they approached the Chelsea board in an attempt to have the "rash decision" overturned.

But instead they lost their "father figure" with Avram Grant eventually taking over as caretaker manager.

Terry told Sky Sports: "We was all in tears it was one of those moments where obviously there were whispers going around at the time, we wasn't performing well, we wasn't doing well in the league.

We was concerned for him but we actually spoke to the board and said 'Listen, we want him to stay. Can we not bring him back? It's a rash decision he's the best we've worked with'.

"He kind of came in and said 'That's it guys, I've been sacked' and kind of went round and gave everyone a hug and a cuddle .

"We was thinking where do we go from here? We kind of had somebody probably like a father figure that kind of guided us.

'"We were concerned for him but we actually spoke to the board and said 'Listen, we want him to stay. Can we not bring him back? It's a rash decision he's the best we've worked with'.

"But they had made their mind up and unfortunately that was it and he left. But yeah, full grown men in absolute tears."

Terry would be reunited with his beloved boss, as Mourinho returned in 2013 with the pair winning the Premier League for a third time in 2015.

But again the eccentric manager was dismissed by Chelsea, after they sunk to 16th in the table just a season after lifting the title. 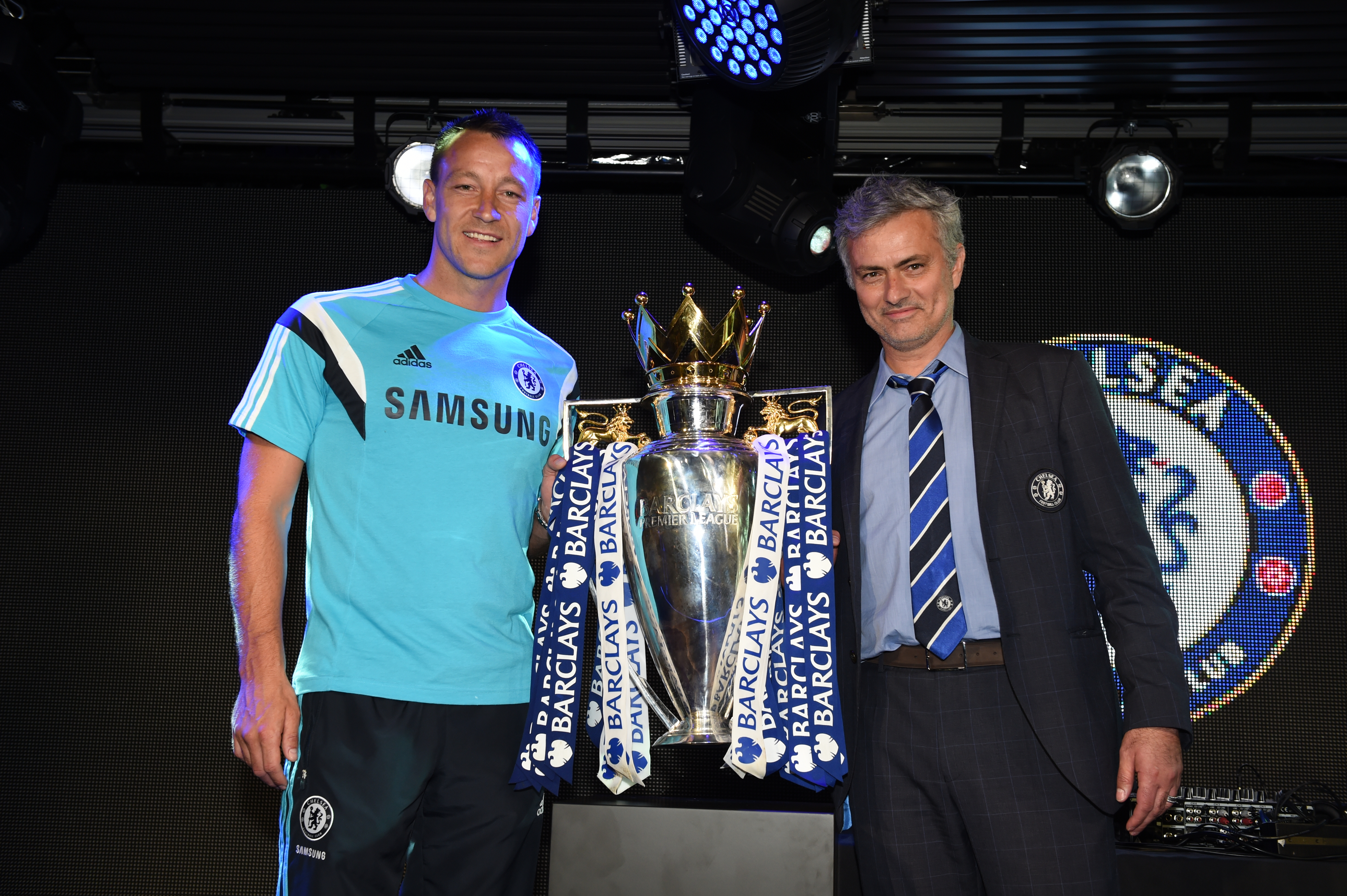 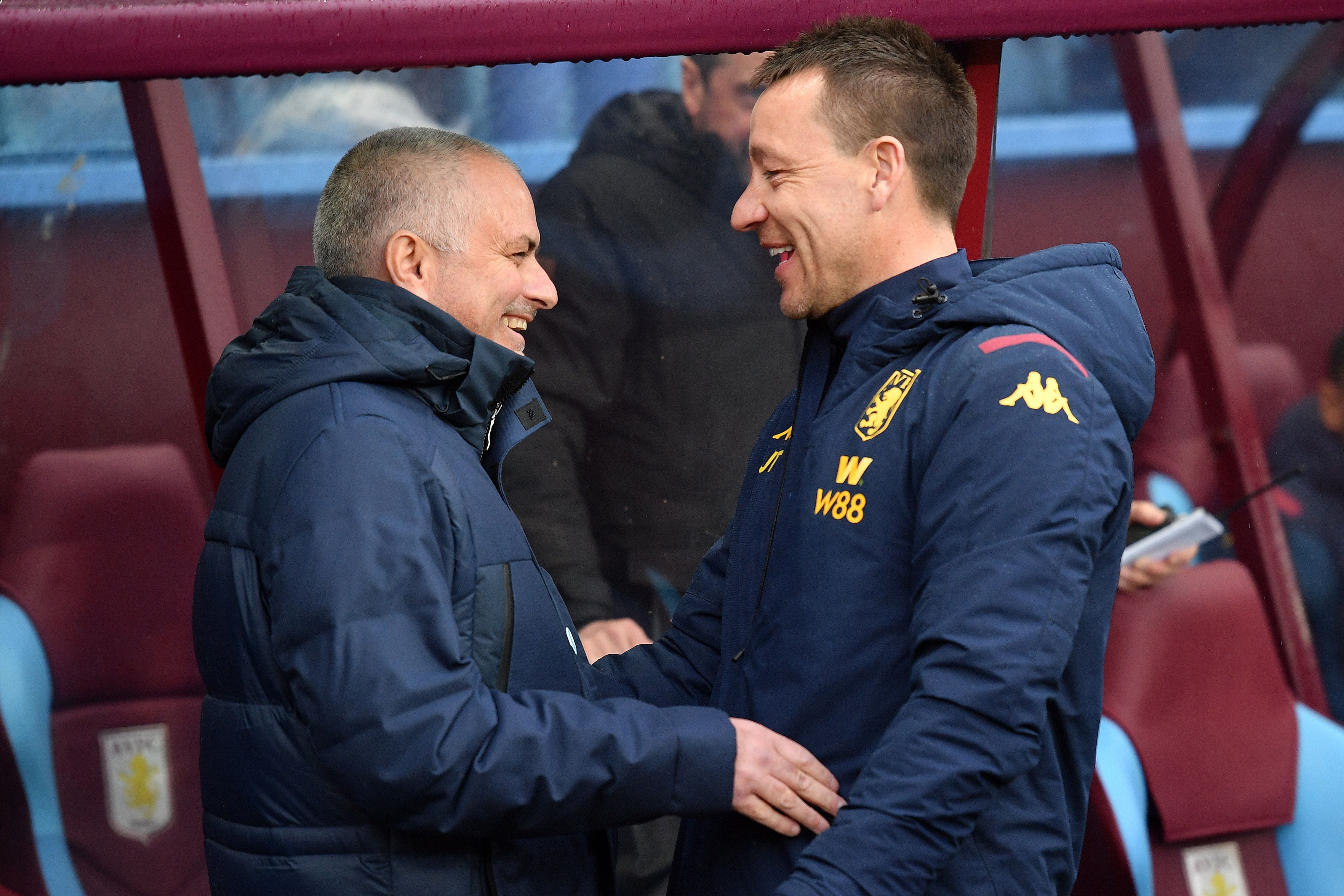