CHELSEA wonderkid Billy Gilmour has revealed he wears a LIVERPOOL shirt at home.

The 18-year-old burst onto the Stamford Bridge scene in the weeks before coronavirus halted the season. 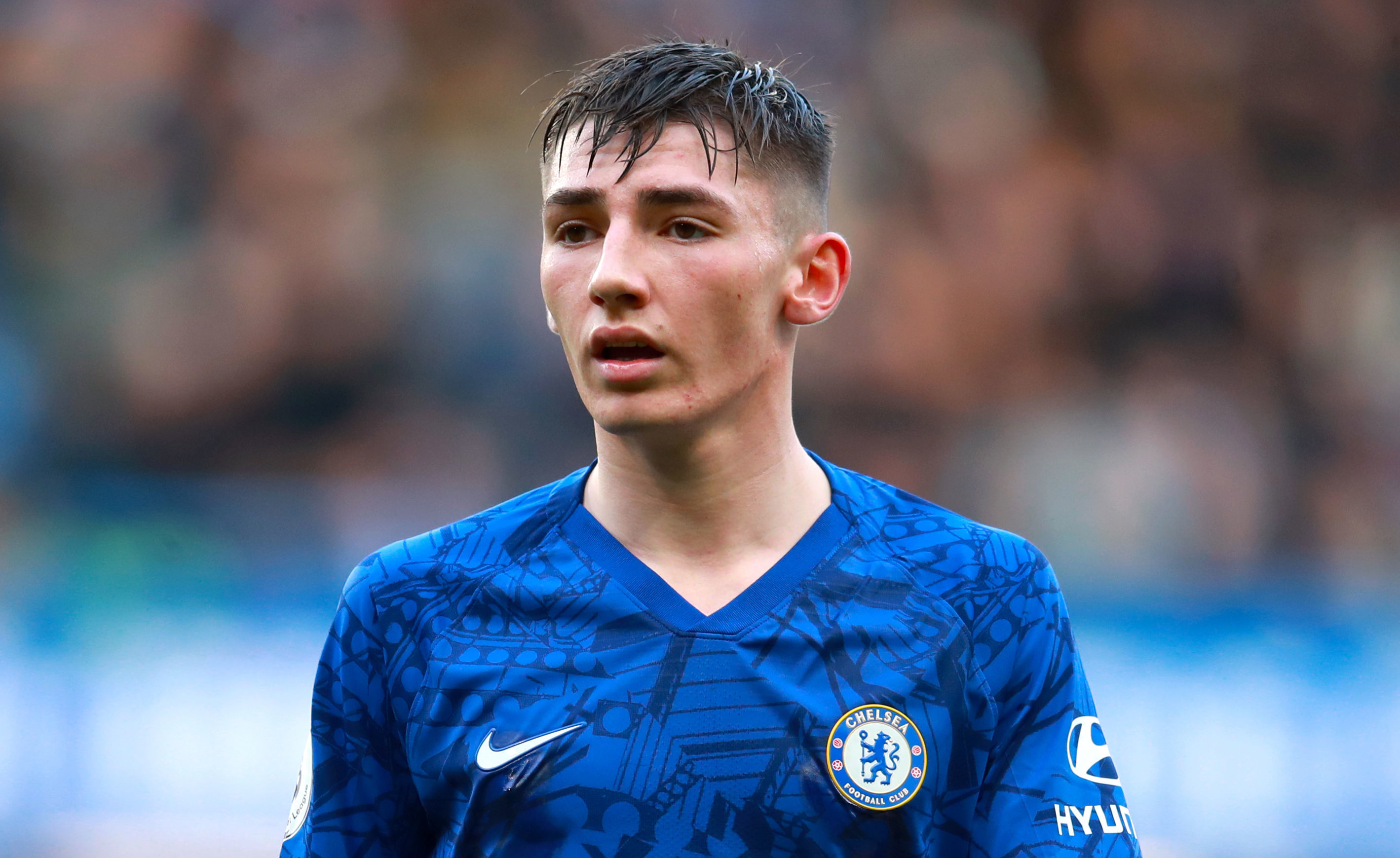 After a series of stunning performances in centre-midfield, boss Frank Lampard even admitted he shouldn't have held him back for so long.

Gilmour has been the perfect example of Chelsea's gradual turn to trusting their top talent in the first-team squad.

But Blues fans might not be too happy hearing he wears a Liverpool shirt in lockdown.

When asked if he wears a jersey of another team, the teenager told the Chelsea website: "It was probably Andy Robertson’s Liverpool shirt when I swapped with him after the recent FA Cup game.

"I wear that sometimes at the moment, just out in the garden playing football."

It won't be the first time the footballer has got stick for his clothing of choice.

SunSport reported how Gilmour revealed he was the butt of jokes after he modelled for Burberry.

But he has insisted he saw the funny side after seeing his face on billboards.

Speaking to Jamie Redknapp on the Sky Football Show about how it came about, he said: "My agent phoned and he was just saying, 'I got a phone call from Burberry and they were asking if you'd like to do modelling?'

"So my dad phoned me and asked what I'd think doing modelling. I'm giving it a bit saying 'of course' and bantering with him.

"I then got a phone call from my agent saying, 'we're meeting up tomorrow with Burberry'. I said, 'Why's that?' and he said 'You're modelling for them, did your dad not say?'

"I said, 'I thought he was kidding on! I ended up doing a couple of modelling shoots for Burberry! It was good, something different, but I got a bit of stick.

"It's funny, I was going home one of the times in Heathrow or Gatwick airport and the Burberry shop is there. I was walking to my flight and I come up on the billboard!

"I just took a picture of it and sent it to my dad and started laughing. It was brilliant."