TIMO WERNER became the first Chelsea star in eight years to reach double figures for goals and assists in their debut season on Saturday.

A perfectly-weighted through ball to Kai Havertz helped make it 2-0 against Fulham as the Blues strengthened their grip on a top-four place. 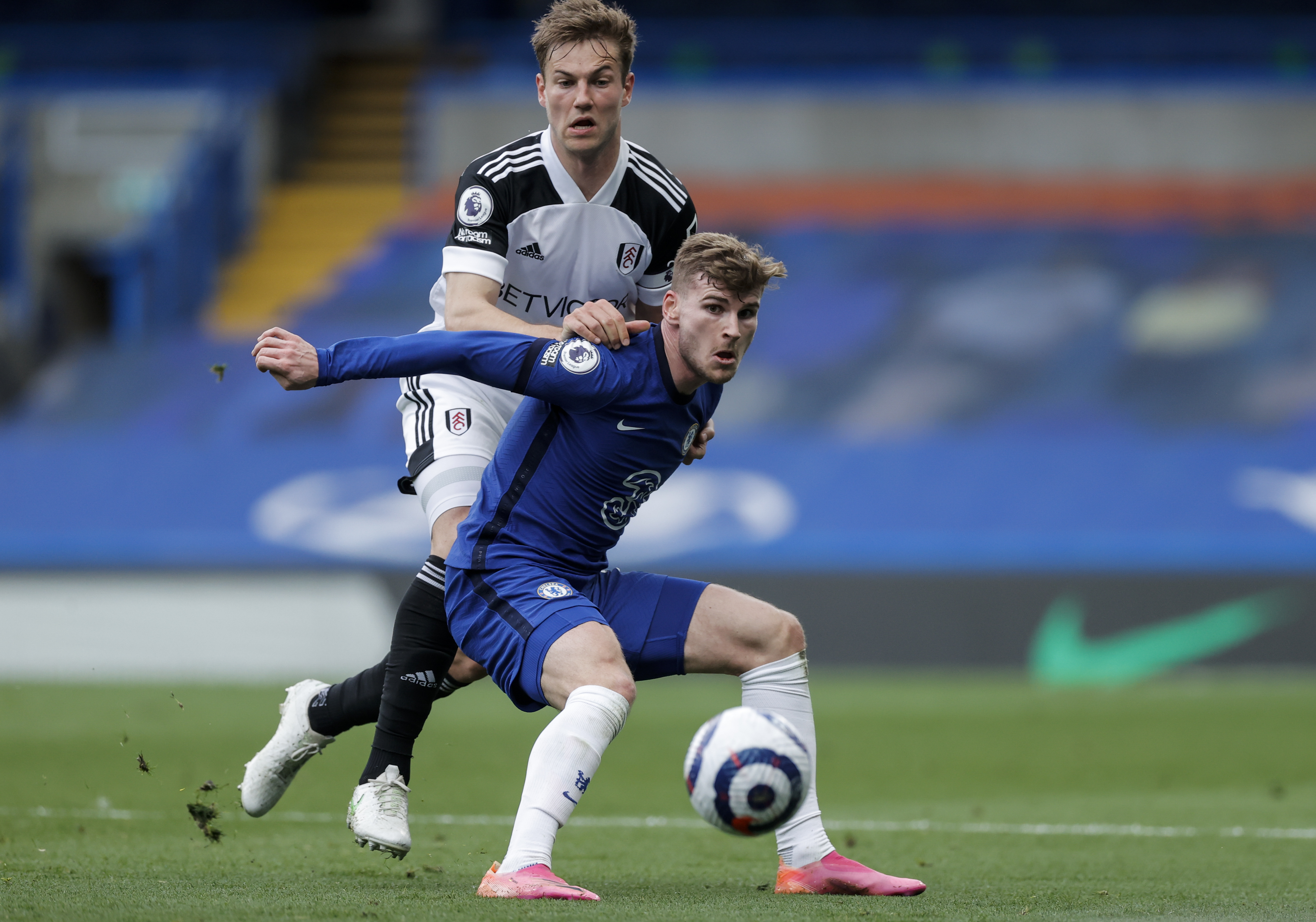 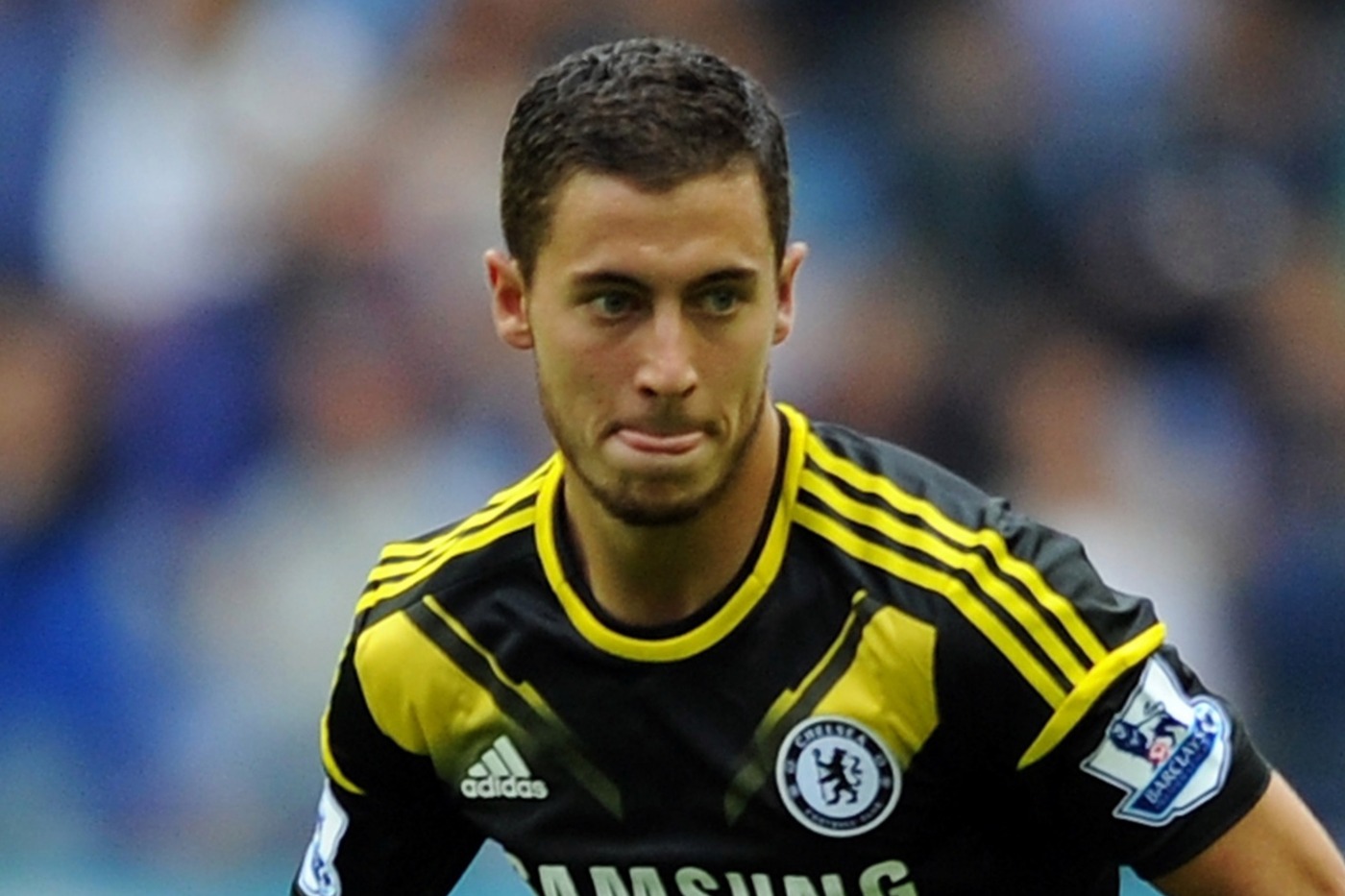 It meant a tenth assist on the season for Werner, 25, to go with his 11 goals in all competitions.

Despite attracting criticism for his slow start at Stamford Bridge, he has become the first Chelsea player to reach the double-figure mark for both feats since Eden Hazard in 2012-13.

And only four Premier League players had achieved the same so far this season; Son Heung-min, Marcus Rashford, Bruno Fernandes and Harry Kane.

After he scored the winner against West Ham a week ago, the Blues' patience is paying off with the German.

Saturday's game saw him hit both of his shots on target and lay on two key passes, one of which led to a goal.

Thomas Tuchel will know he can get even more out of his countryman too, with chances such as the poor miss against Real Madrid sure to be tucked away if he continues improving.

BETTING SPECIAL – 80/1 FOR A PENALTY FOR EITHER SIDE

He said: "Timo was involved in many chances, Mason [Mount] was outstanding and always involved.

"Kai played double striker with Timo and the two had a good connection and were always dangerous.

"There is still a lot to improve but another good performance."