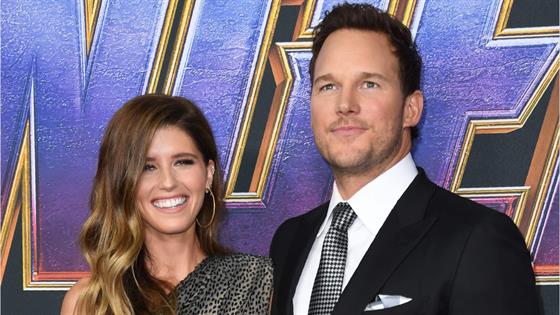 Chris Pratt is getting real about his wife Katherine Schwarzenegger‘s pregnancy cravings.

As many know, the Jurassic World star and his author wife are expecting their first baby together. And though he was by ex-wife Anna Faris‘ side when she was pregnant with their son Jack, it’s been awhile since the actor’s gone through a pregnancy. He joked with Billy Bushof Extra that he’s found himself having to watch what he says around Katherine. “Can I be honest with you? I found myself complaining the other day about a little bit of low back and hip pain and how in quarantine I’ve gained a little weight… and she just looked at me sweetly,” he shared. “I was like… ‘Oh, right, right, I don’t really get to complain about that to you right now, do I?'”

His concerns about his weight gain made more sense when he revealed that he’s been indulging in Katherine’s cravings too. Chris said that “it’s been tough” to resist the temptation of “pickles and ice cream,” despite his prior apprehensions.

“I never thought I would like ’em,” the Guardians of the Galaxy star added. 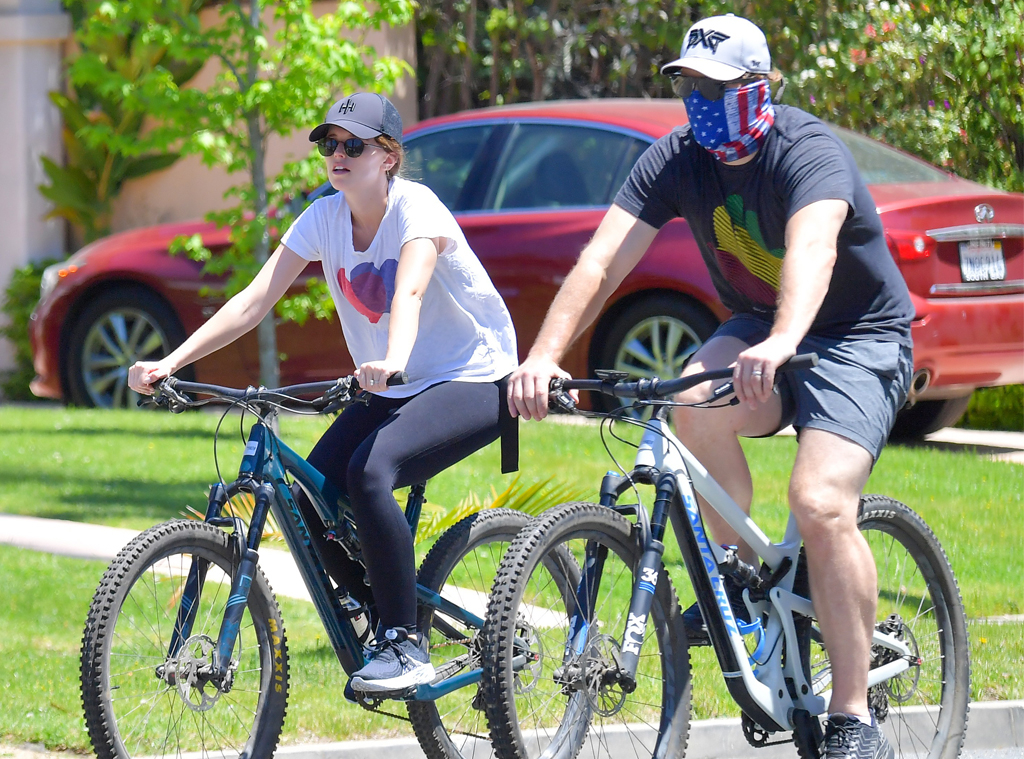 Katherine herself hasn’t shared much about her first pregnancy, but our source said she’s completely over the moon. An insider previously said, “They are completely thrilled to be starting a family. Family is everything to them and it’s a very exciting time.”

Lately, the couple’s been keeping themselves occupied with bike rides in their neighborhood and take their dog on walks. And with the Los Angeles stay at home order in effect, it seems that Chris is helping Katherine brush up on her hair-cutting skills. The actor had his wife break out the clippers to help him trim down his long locks. The end result he described as “damn good” for being done by an amateur.